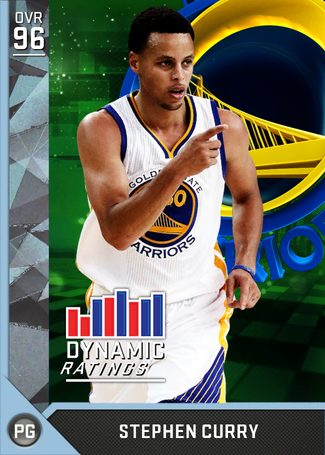 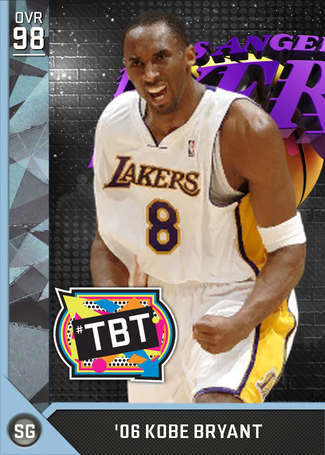 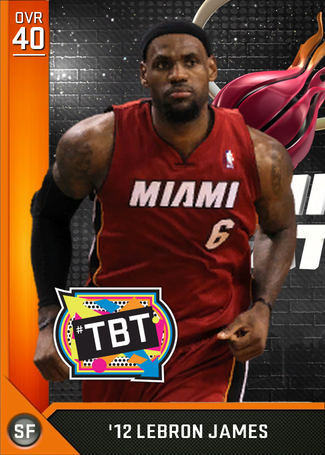 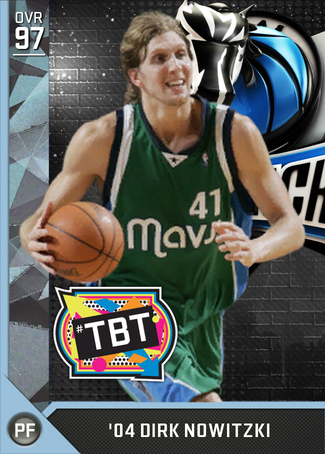 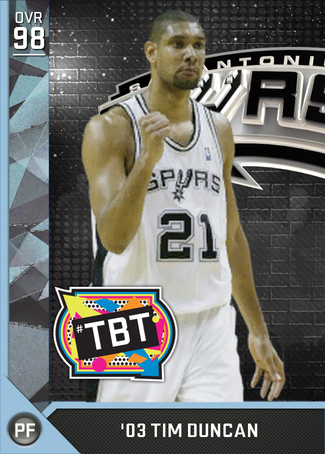 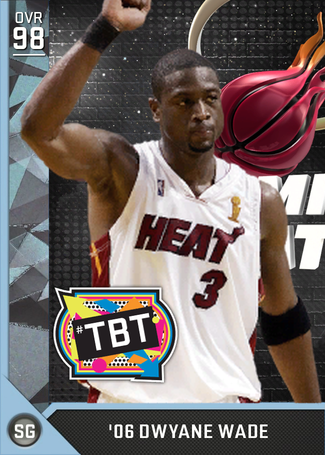 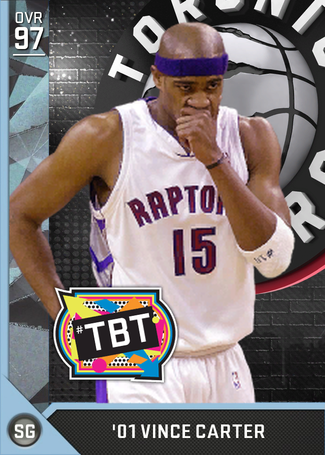 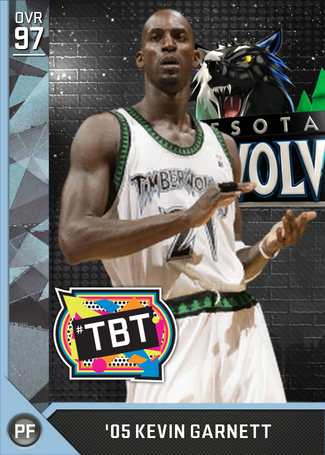 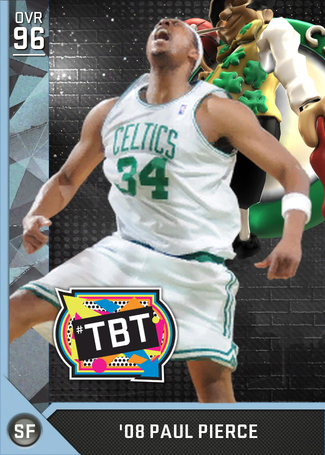 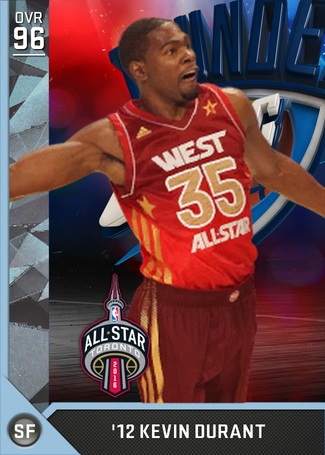 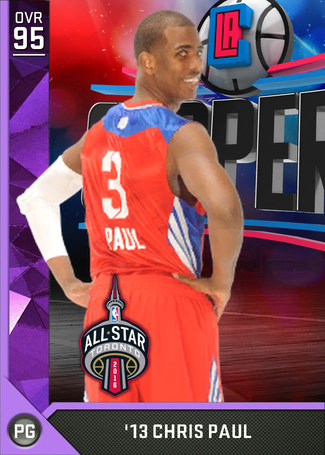 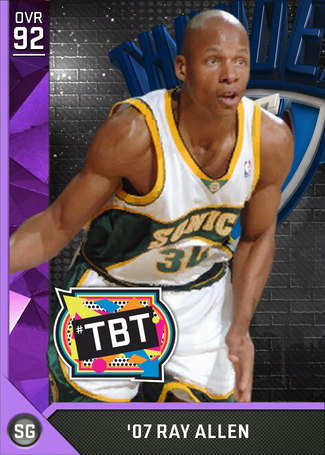 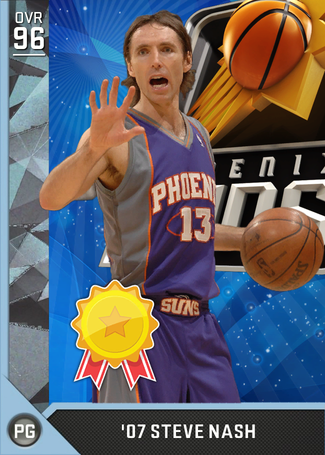 Every player to ever finish top 2 in MVP voting has gone to the hall, only Grant Hill and Penny Hardaway (and likely Jermaine O'neal once he retires for good) haven't been elected after finishing 3rd, but they have time (Hill has an 89% chance, Hardaway a 29% chance and O'neal a 32% chance according to BBall reference) I think every other top 3 MVP player currently ineligible should make it (Blake?)

So that's what I'd go on in terms of accolades.

Also for Westbrook and Melo everyone who has won the scoring title has gone to the hall (apart from Max Zaslofsky the NBA's second season). For D12 (who has already finished 2nd in MVP twice), Deandre Jordan and Kevin Love only 6 of the rebounding leaders haven't made it, 2 were in the early 50's and for Dwight and Deandre every multiple time rebounding leader has made it. Also for Rondo the only multiple time assist leader not to make it was Kevin Porter (4 time assist leader) and the only assist leader to win a ring and not make it (would apply to Andre Miller if the Spurs win this year) was Howie Dallmar, who won his ring in the NBA's first season... (1977 NBA assist leader Don Buse won an ABA championship)

I think there's a good chance DRose will be the first ever MVP to not make the hall. It's still early enough though and I'm hoping he gets back to form but I'm more worried about his psyche than his talent.

I'm pretty sure an MVP and championship is guaranteed access HOF.

He probably will be a hall of famer down the road. He is beasting in his rookie season.

Ikr he will be the 2nd best timberwolf of all time, behind Garnett

Could pass Garnett, but we will see. He has a long road left in his career. Let's just hope that he doesn't get injured.

All of these are no brainers

I can see why your name is Jayhawk123 now lol

Understand why his name is Jayhawk123

He is mentioning all of the Kansas players. Jayhawk=Kansas

He's the next Bill Walton stfu

Maybe Next Kwame (KWAME = ONE OF THE GREATEST CENTERS EVER)

U think it's possible for Tmac even though he doesn't have a ring or an MVP?

I'd say that he will get there.

idk about VC. i really hope he does though

All of these guys will.

I think your joking but I don't know anymore.

obv i am hes my 2nd fav player ever

no hes your 456th favorite player