WHO HAS THE BETTER STAT 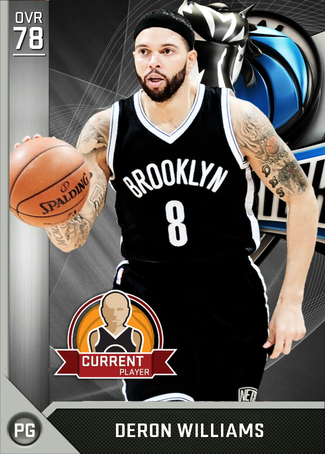 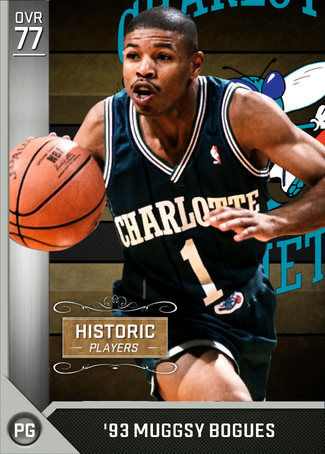 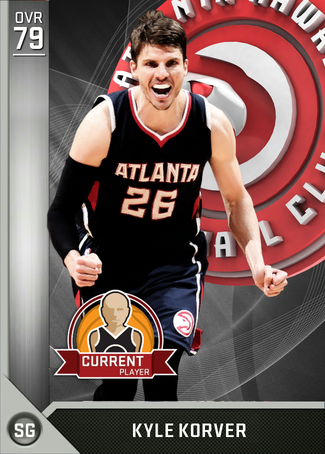 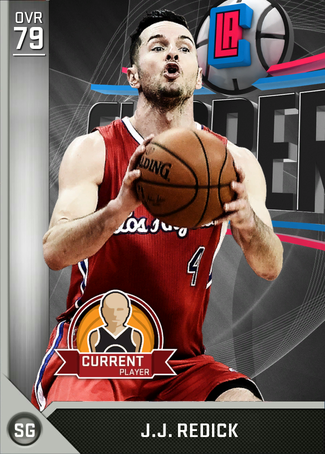 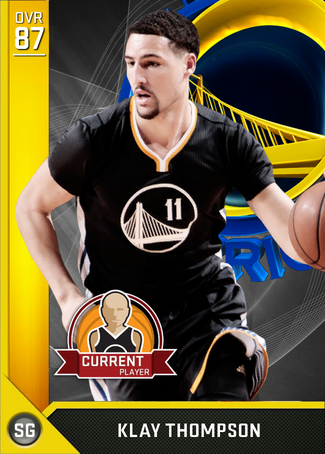 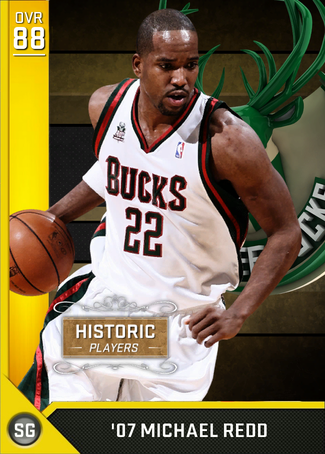 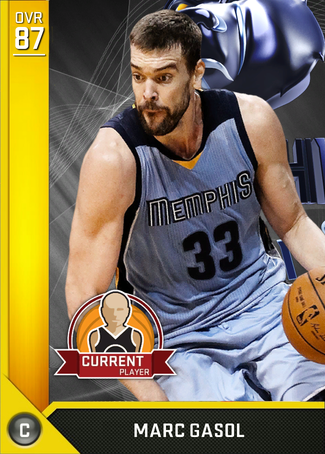 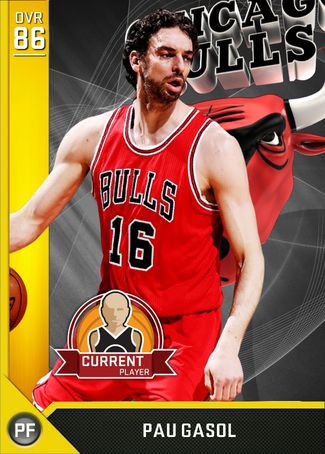 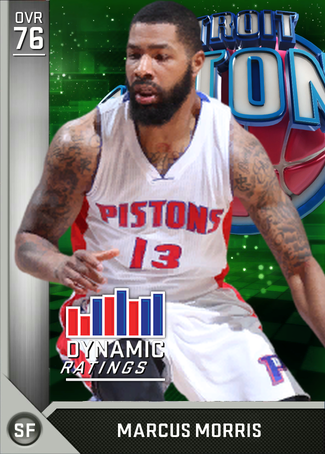 @GOLLUMonFIRE I think Deron Williams, J.J., Klay, Pau, Markieff. I didn't check the stats of the players. TRUST ME!

SORRY KORVER AND REDICK WAS SUPPOSED TO BE OUTSIDE SCORING NOT PLAYMAKING MY BAD!

whatever u do dont press on a players so then it shows the stats!

I've used Bogues before, I know he has a great playmaking, I'll go with him.

J.J and Korver I know both of them have TERRIBLE stats other than shooting, I'll take a guess and say..... eh Korver.

Klay. Doubt Redd has more than 93.

I have Pau's 90 and he ahs an 80 free throw, hopefully the same with his base card and I doubt Marc is better than an 80 (prolly wrong though lol)>

Wow rly? Which one did I get wrong?

Awesome. Lol idek how though.

I don't play the game, so I can't answer these questions.

JJ, Korver, and Thompson have the good stats on three pointers, and the Gasoline Brothers are very good at rebounding

can u stop tagging me