The Legend Of The Durantula 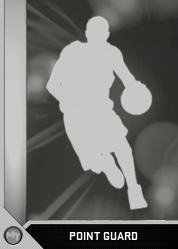 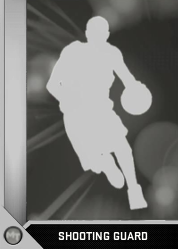 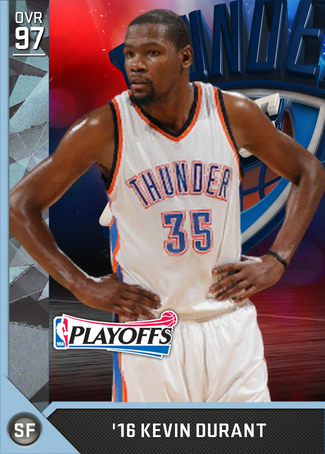 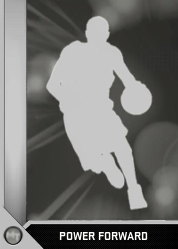 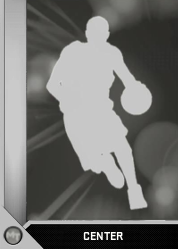 Once upon a time there was man named Kevin Durant who loved basketball. He was so good that he was drafted to the NBA. He played for the Oklahoma City Thunder. Its called the thunder because of their infamous large amount of Thunderstorms. One day Kevin was playing 1 on 1 with a fan outside. The game was intense but It started to rain but they kept playing. Then Kevin fouled the fan hard, The fan got mad. Kevin finally had the advantage with game point. He crossed the fan up and was wide open the fan ran at him and while shooting the fan bit him and lightning stuck Kevin. Kevin and the fan fell to the floor, the ball went in nothing but net. Kevin got up and could not believe he survived and looked for the fan and found a tarantula on the court. Kevin drove back to his house and went to sleep in disbelief. The next day He went to the doctors office and found out the fan the bit him was a turanchula which meant he was part one. And when he left to training camp he shot a 3 and then outside he heard a thunder struck immediately Kevin was scared. Then he was excited to use his powers to his advantage. He later won the 2014 MVP and took the NBA by "storm".He became the Durantula, He was a legend. He soon disappeared from Oklahoma City. Historians say sightings of him have been reported in parts of California. But they say that every time you hear lightning, if you listen closely Kevin Harlan shouts "THE DURANTULA STRIKES AGAIN"

i reported u because that is inappropriate and disrespectful to women. Have u heard of Hilary Clinton. She's a lady who was cheated on and those types of guys r just rude.

I don't blame Wroetoshaw cheatin' on her

the only bush that belongs in the white house is hilary's

at this point i don't blame my homie Bill for cheating on her.

lol i remember when that pierce card came out

it is thunder kd will always be remembered

I was alive in those dark days ... I think

Who is Kevin Durant?

did you read the story at all

Who is this KD you speak of? Never heard of this heartless creature


there is a HUGE difference they are two different people

i think they found a cloning machine YAYAYAYAYAY ANOTHER HARRISON BARNES

Harrison Barbes is somewhat good. How could you compare that nobody to him?

this story is about remembering the memories he left in okc

Sorry who is this "Kevin Durant"?

Oh, whoops I thought his name was Devin Kurant. Thank you @zemGOAT for giving me his correct name - the Durantula.

the Durantula was a nba basket ball player who played for the thunder and tragically murdered on july 4, 2016 by a man named Kevin Durant

I TOLD ALL OF YOU HE WAS A MYTH