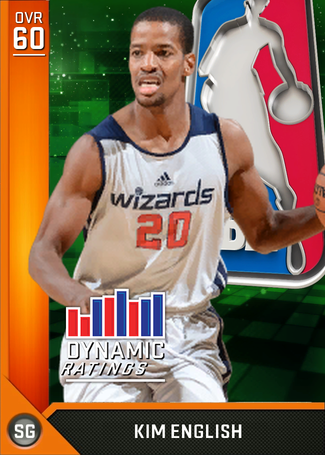 Due to the extensive hunting of the spider monkey from both humans and bigger jungle animals such as the jaguar and the crocodile, all four species of spider monkey are now considered to be endangered or critically endangered.

Baby spider monkeys completely rely on their mother until they are between 6 to 10 months old and are big enough and strong enough to make it on their own. Until then, the mother spider monkey carries her young on her tummy and then on her back in on order to keep them safe. Female spider monkeys are known to help their young when jumping in the trees and groom them too.

zem back in tha day