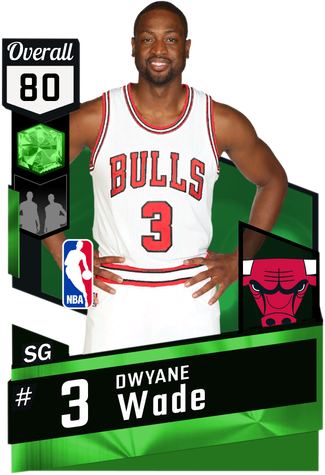 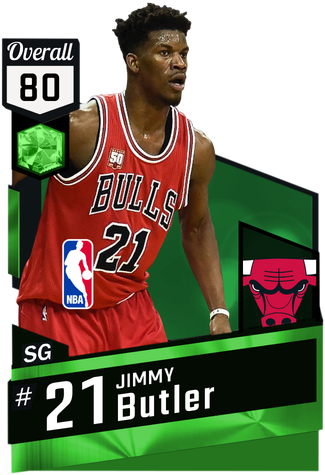 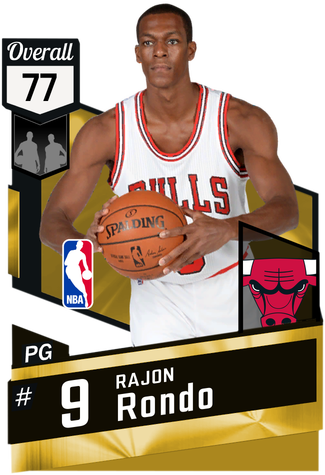 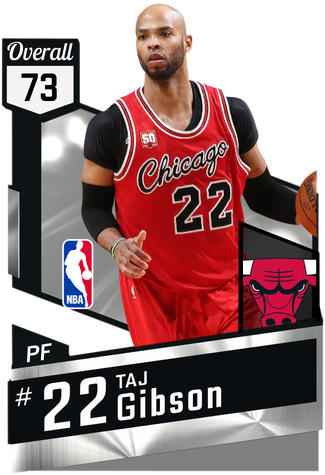 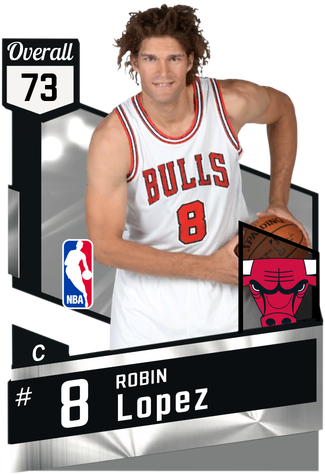 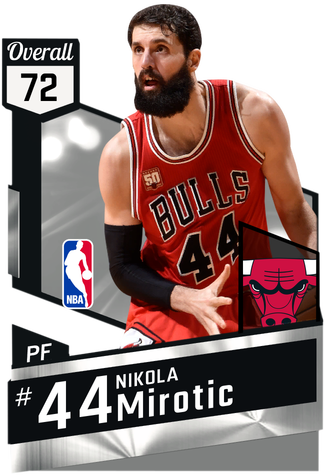 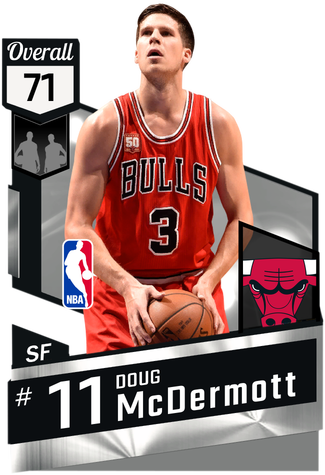 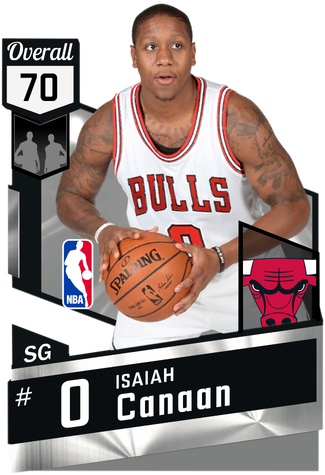 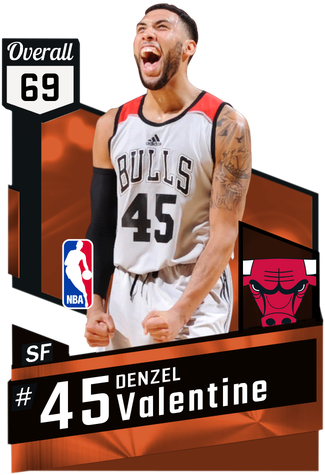 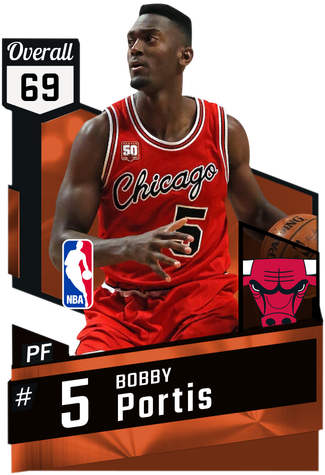 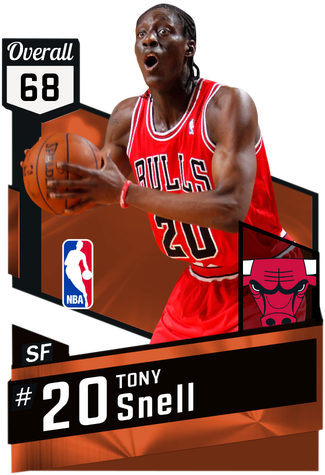 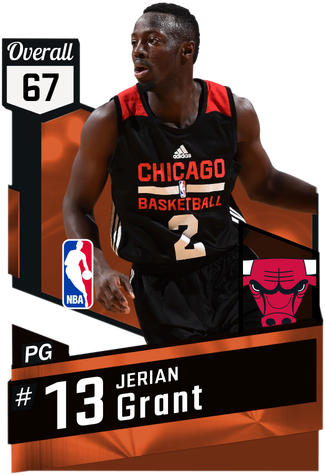 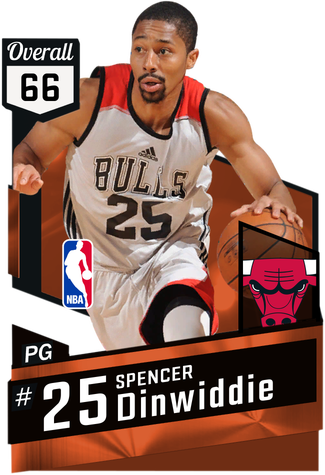 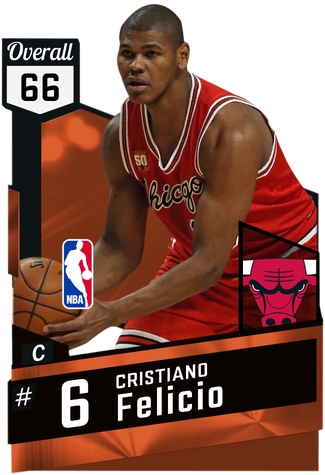 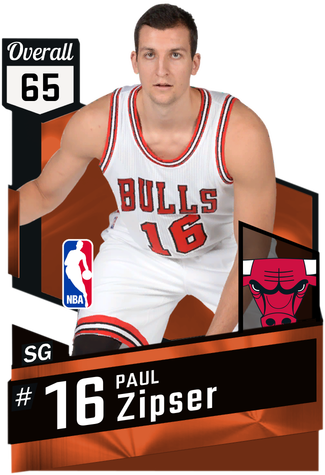 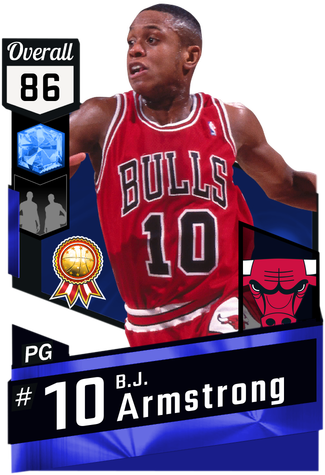 This is probably the team that has the worst card images all together.

Denzel's picture is nice though.

yeah cause i made it first

You're a fucking hater

Sus because of what you said about Denzel

Because he was going to get hurt and waste money for the bulls so they traded him instead of giving him a contact. Plus he's not the same player as he used to be and he was bound to get injured like he did later on in New York. Rondo was the better choice to make.

tony snell isn't on the team anymore, Michael Carter-Williams is now on the team.

fuck @ianstp he a bitch and will never see this

AY I GOT 2 QUESTIONS


WHERE THE HELL IS THAT MJ CARD THATS NOT A TRIAL ONE?

Why the hell is Denzel Valentine and Portis bronze? They literally won the summer league by themselves.

I mean, where was Brandon Ingram? He's a silver and he did trash. These two guys just killed fools left and right like it was nothing.

yeah but the guys who carried through the summer league shouldnt

tbh every player on the bulls should get a pink diamond

tbh bulls players should all get above 99 overall cards, since they're bulls.

wade and butler gonna take them up

So far so good

You were wrong too

When they win don't say anything

when they dont make the playoffs dont say anything

Well they made it

When Cavs win the Championship you both won't be saying anything

ima laugh when they lose to the raptors in 7

Bulls gonna make playoffs. Their depth is quite weak tho.

Nah, they'll either be eighth and get swept in the first round or get ninth and won't make the playoffs

DWade and Jimmy will carry the team to the 6 seed, where they lose in 5 games to the Celtics.

brah u know the 99 d valentine

when 2k puts the lowest overall...

d rose was my favorite player in the whole world

no they dont
remember mike