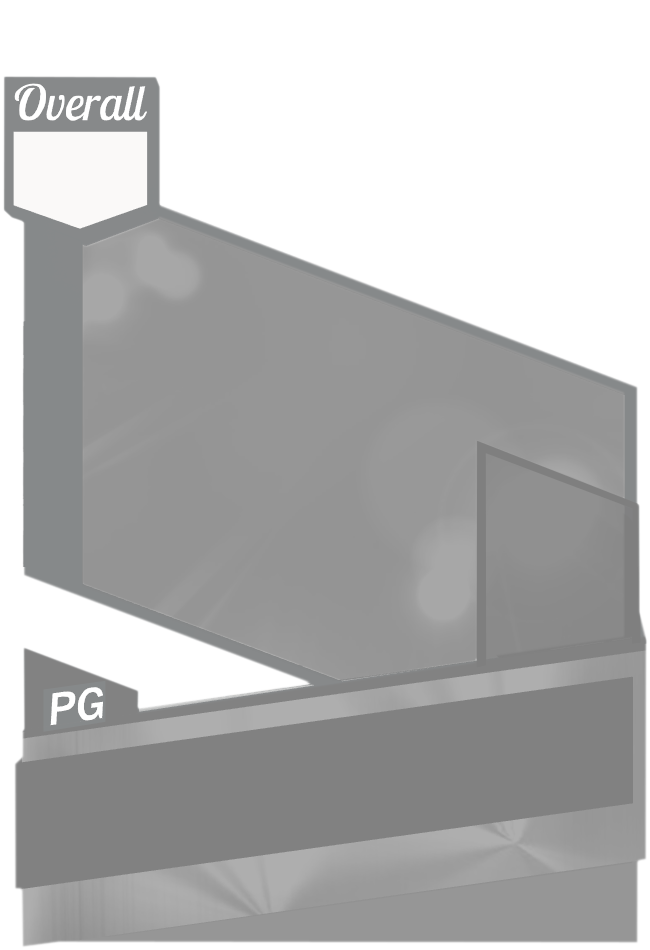 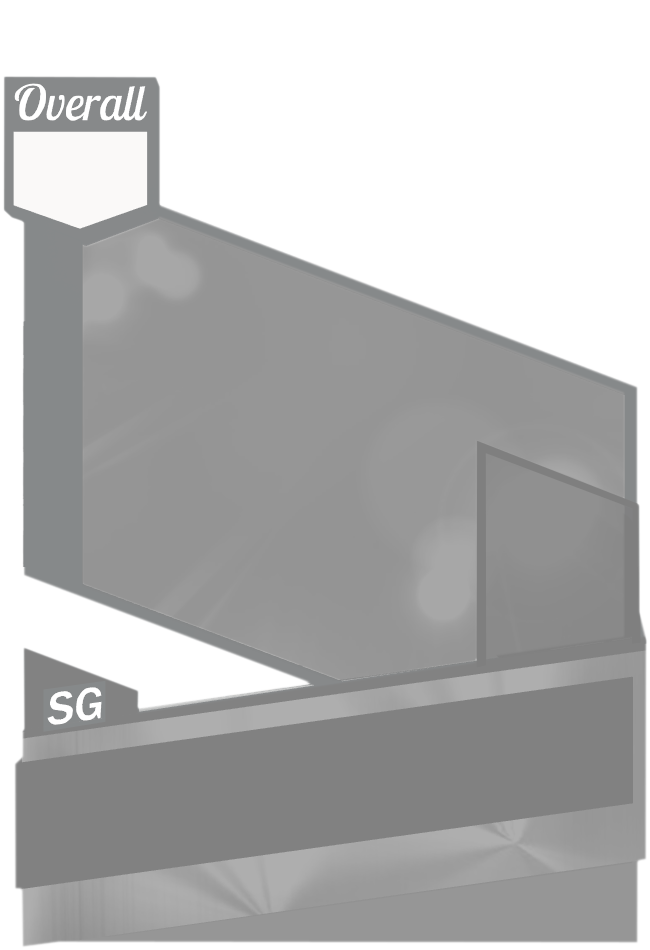 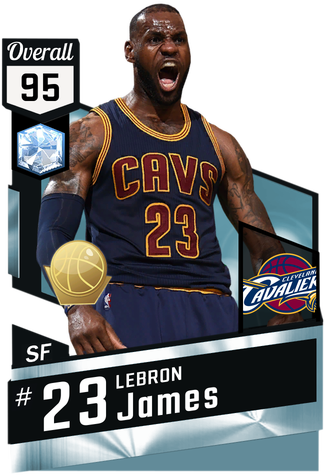 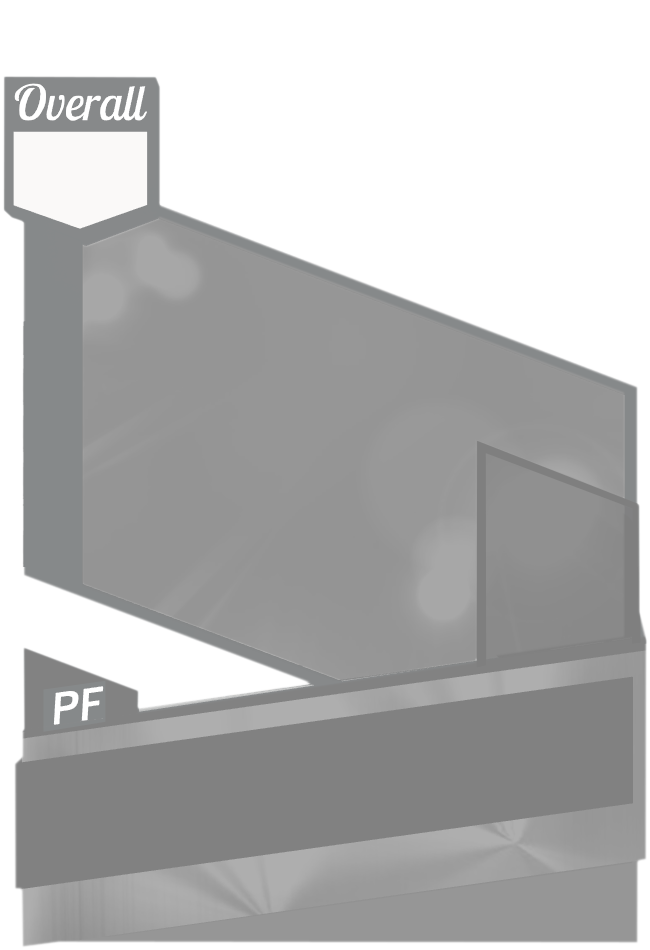 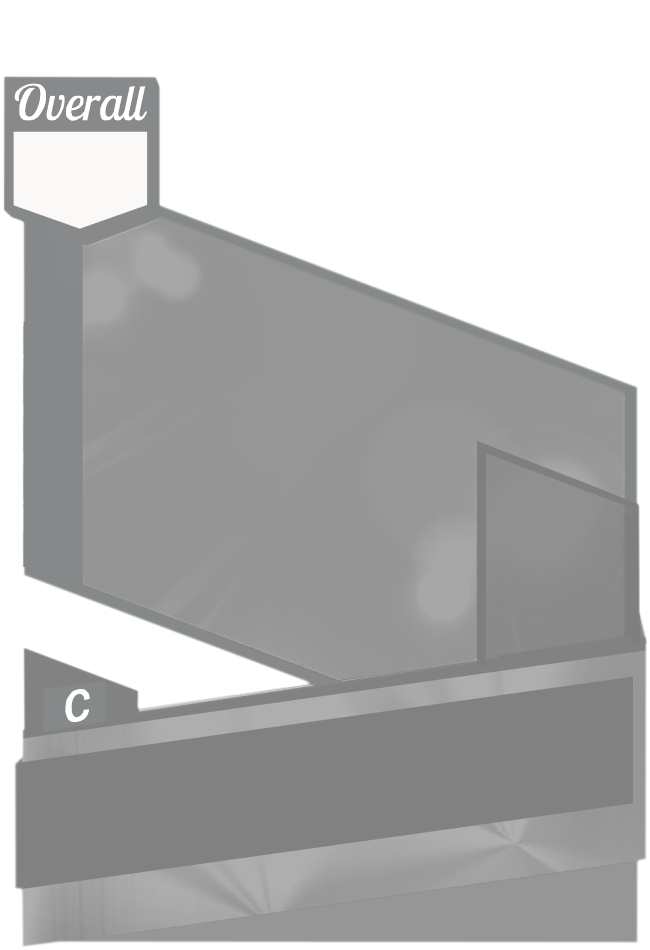 Yeah i just predicted something that hasnt happened ever except in 2004.
But this is the team to do it
This is The Land
Lebron is the best player in the world
His team will adjust and play better defense
Cavs in 7

JR Smith said that too lmao

I hate how lebron leaves Cleveland saying he's not even from clevelend, he's from akron, then goes to Miami (kinda like what kd did, but he didn't get much hate), and then comes back saying Cleveland is his home and "this is for the land"

hey at least i respect his greatness, some people are like "lebum is the worst player on the planet"

that game was rigged and gsw still won lol

Ikr. Refs were trash (like always), GSW was throwing up horrible shots all game, and they still won

ikr like that time where Curry just chucked a 3 over Tristan Thompson but it still went in.

The NBA does not want the GSW to sweep the cavs and they still lost lmfao.

I'm so tight right now about that game =.=

No point of me raging anyway. I will still diss them hard no matter what though :D

So is anyone gonna talk about how KD is more clutch than LeBron?

all you value is scoring smh, jr is ass and Love helped in a variety of ways. Kyrie was sensational.

Love was great on the boards and on defense
He played maybe the best defense of his career
But on offense the cavs iso fist play was called 3 times and all of them got love WIDE open looks .
He should have made one of them or dribble drive to score or pass for a open look.

j.r. did not take a single 2 pointer

Not everything is about 3 pointers you casual ass fan

I'm not saying that buddy

He did beast at the rim

LBJ might've been fouled on that last play

are you blind? lol

I said MIGHT'VE are you blind?

There was no doubt it was clean did you watch the replay? He just stripped him

He was a beast in rebounds

anne frank is my mom

Outside of hockey only one team has come back from 3-0 and that was a stacked Red Sox team with arguably the best pitching rotation ever with prime Big Papi. The Cavs are worn out and the Warriors just now turned it on. I would love it to happen but it won't

Warriors in 3 and a half

so the warriors would have already taken the W @ the halftime of game 4?

Stop it, get some help.

J.R. only made like 2 3s, nothing else done except for hugging steph to slow down the warriors' offense for that fast break
Kyrie had a sensational night w/ 38 points, but he didn't make any 3s, going 0/7; but managed to get 6 rebounds
LeBron w/ 39 points, really moving the ball around w/ 9 assists, and snagged a total of 11 rebounds; but he could've came up w/ more blocks, there were plays where LeBron was like right behind him but still didn't even try to block it
Love was doing everything but scoring; his 6 of his 9 points were from FTs
All Korver did was score 8 points w/ 2 3s
Everyone else did nothing

If I had to blame the loss on just one player, I would blame it on Love. His lack of scoring caused the Cavs to really fall apart. He had wide open looks but still couldn't finish, giving the Warriors more possessions.