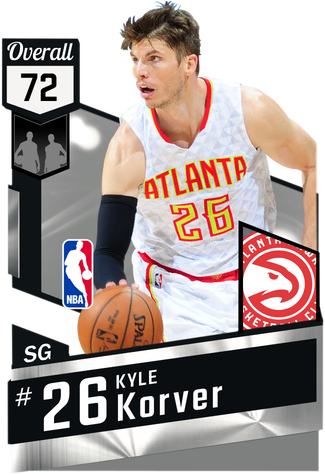 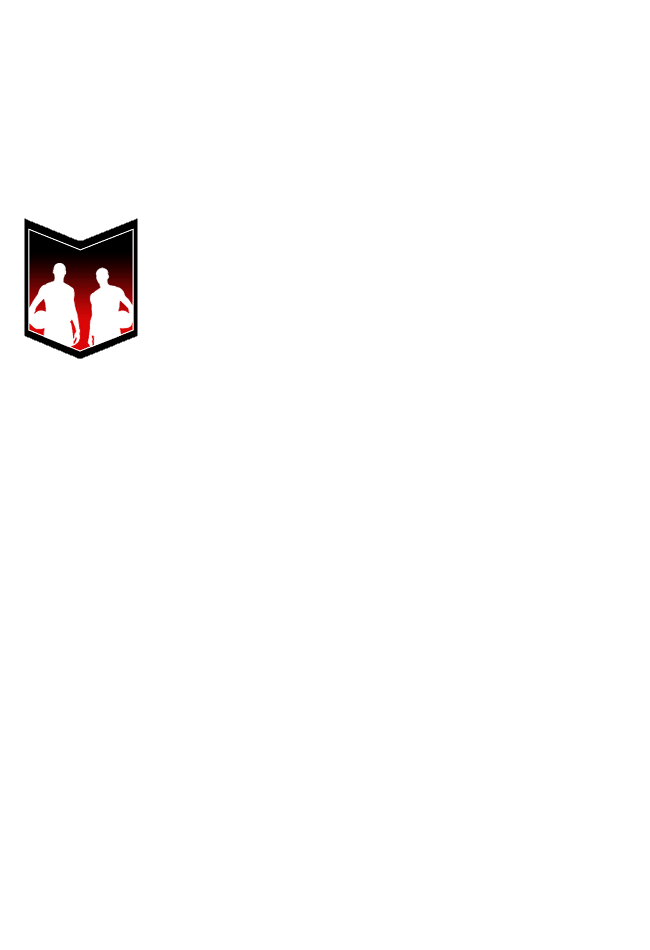 They made him way worse than he actually is

66 offensive consistency? Is that why he holds the NBA record for the most consecutive games with a three pointer made? Come on 2k.

that made no sense why does this have 3 upvotes

ik, nine downvotes but i was right, this is why I retired from commenting

no your stupid for replying to a stupid comment

DONT GIVE OUT CLOUT

you are just angry

And what a fucking surprise, 2K continues to disrespect the defense of every single current white player: Korver, Redick, Rubio, Aldrich, Bogut, Jokic, 2K seems to hate the idea of white guys being really good defenders in today's NBA

Only good defenders you mentioned are Bogut and Rubio, others are pretty ehhhhhhish.

spanish classifies under being a hispanic person though

no it doesn't. spanish people are white. that's a fact. and stop downvoting my comments

actually i messed up it is called white hispanic dumbass

Wow the guy you're arguing with is a dumbass

Thanks for harassing me ;)

what does it have to do with race.


also most of those guys are accurate, i guess you confuse blocks and steals with actual defending

No. Korver has become one of the better defensive wings in the league, and there are few who are better at sticking to a shooter, coming down to the paint to help, and recovering in time to contest or prevent a shot. Redick is similar but not as good. Rubio has become one of the best defensive point guards, led the league in steal %, +2.3 on/off defensive rating, and 2nd among points guards in Defensive Real Plus-Minus. He's the guy who the T-Wolves ask to guard elite perimeter players like Curry, Harden, CP3, and Lillard. Aldrich was top 10 in both block % and defensive rebound % and was 2nd in DRPM. He also led all big men in steal %. Everyone knows Bogut is a great defender. Jokic doesn't get many blocks, but he has the quickest hands defensively I've ever seen for a big man and he is great at contesting shots while staying straight up and not fouling

Yes he is. Spaniards, for the most part, are white

Oh word? I thought that spaniards was they own race

Can't tell if you're being sarcastic or not

w idk why nigaros dislike everything

welcome to the cars

They gave Redick a 95 open and a 97 contested, but for Korver they give us an 88 open and 81 contested? I expected Korver to Have 99 in both After this bullsh*t They call J.J Redick. 2K NEED 2 GET DEY FACTS STRAIGHT BRUH LOL BUT ITS TRUE

I don't give half of a flopping fuck on who was better. I said who was better at threes, And you must be mentally ill if you believe Redick has the edge

do you even watch basketball?

boi that is such an L

Actually he can he is a very underrated defender

Are u saying L to me!

underrated comment right there ^ it's as underrated as Kyle Korver

How, he kinda fell of three point shooting wise

HE GOT TRADED TO CAVS

I know it's great!

because j,r's is out kyle is in for him

I mean who for?

Wow. The Cavs really cashed in there

yeah. they're both old and slow but, kyle is beter

Much better. What were the Hawks thinking!?

idk I don't think we traded any picks

No they traded a pick, kinda smart cause Kyle korvers value is gonna go down and a pick is gonna be worth more

It's a heavily protected first round pick.

I depends on who the hawks take

i like Kyle but why is he so slow

For some reason reminds me of korzemba.

he was never in CLE tho

Why the hell does he have low shooting stats

give him a cavs moments card! He's better than this ...

2k this duo is comlete trash. Couldn't even make it the gold korver smh

That Speed should be better.. Kyle Korver isnt slow

his defense is HORRIBLE

Should be at least 77 overall

They dont change the league cards

boi if you don't

Subtle as a brick lol

your so funny no just kidding

reported for being too savage

wow good one i thot you were gonna say i was funny then you said no, im so devistated