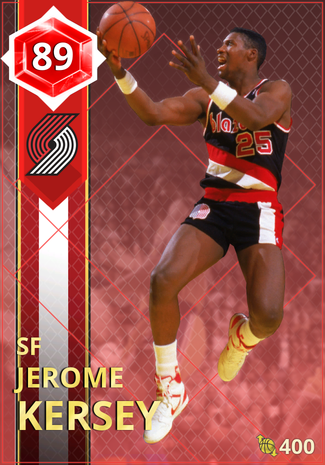 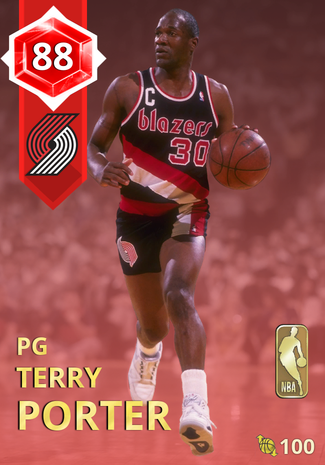 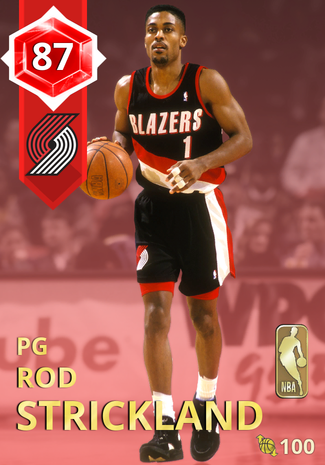 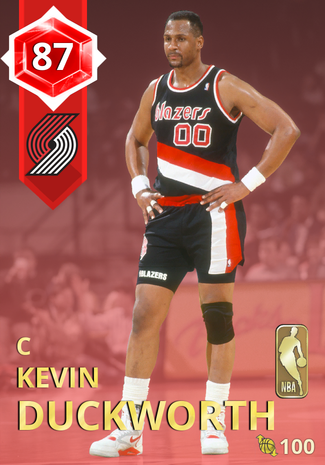 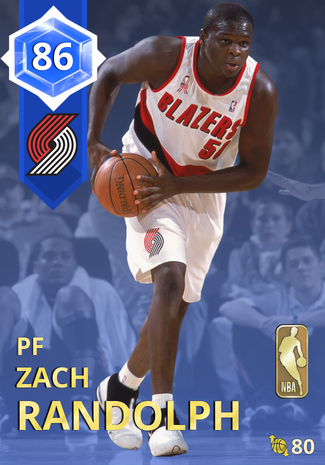 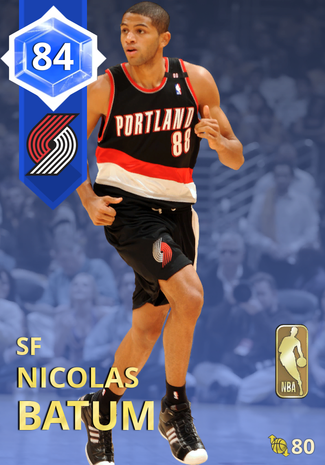 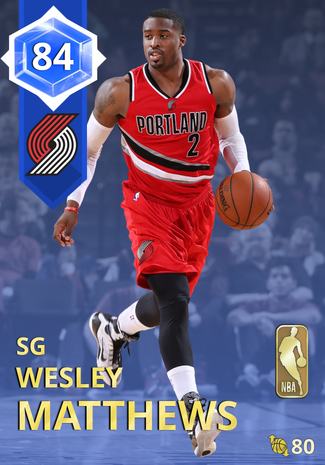 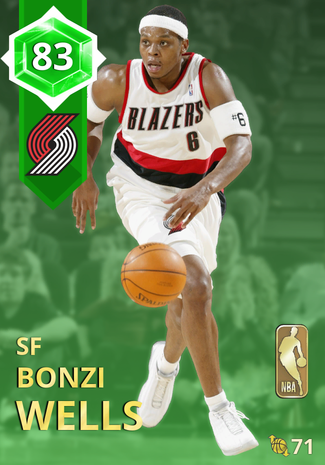 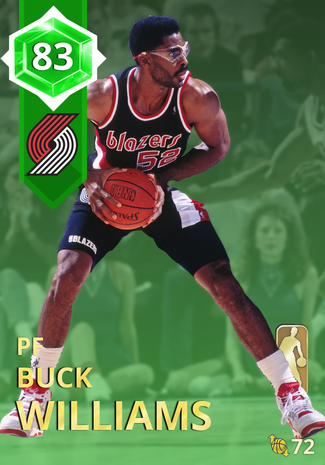 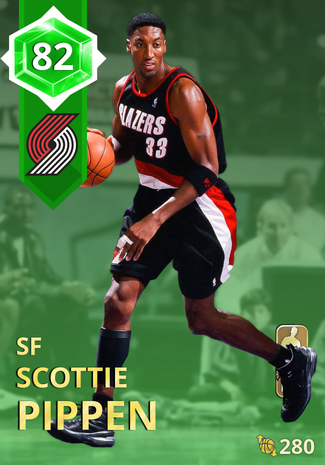 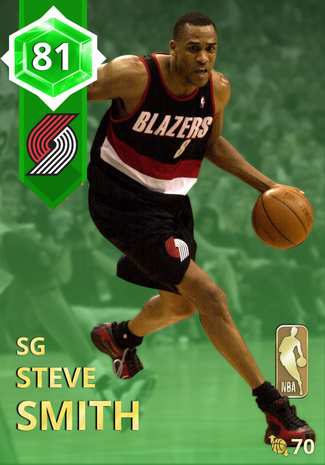 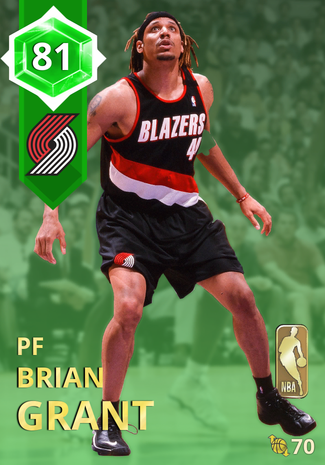 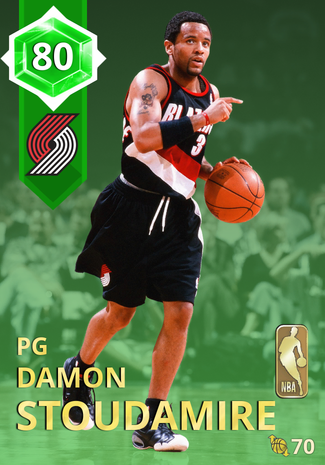 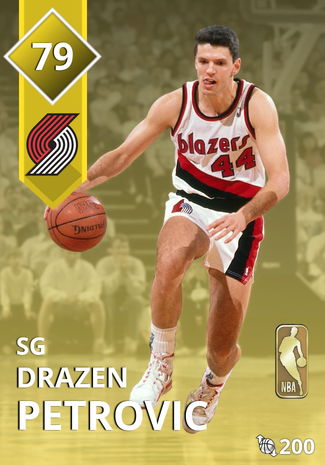 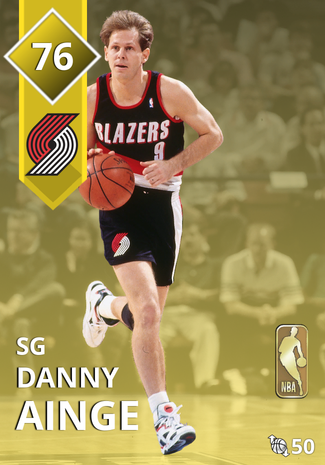 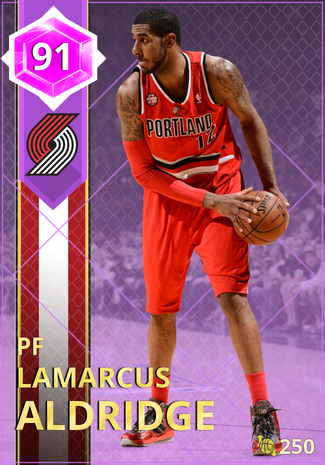 Kevin duck worth wasn't expensive because he was good all the rubys in that set last year costed 60k up and kevin was just the only one without a dynamic duo so he his price went up even more when every other card in that set got a duo. This set will be a ton cause everyone wants lamidrange

I understand 2K will add duos in the future but as of 9/22 not a single player in the set have a duo. Quoting @RichHomieKahn "This set will be a ton cause everyone wants lamidrange". With the fact that the blazers are a good team right now someone might have to drop near 20k for the Jerome Kersey aswell. Many people will want Kevin Duckworth because of his weird jumpshot.

From past information i have been able to conclude that how good the players are that make up the set does not directly correlate to the price of the set. After the first 2 months the only card that matters in the set reward. How good the players are in the set rarely to never dictates the price of the given set at a time. Sets prices are dictated by how good the diamond is and how rare the cards are. Sets like the Celtics are often cheaper do to the fact you play them a lot in domination making those players abundant on the market. Also, I do not believe anyone will want to complete the blazers set just for "a prime Z-bo" (Petepizza, 2017). Also may i not mention that Zach Randolph totaled his beast averages whilst playing for the grizzles making your point of prime Zach Randolph irrelevant to begin with

GOOD TEAM. ADD CLYDE DREXLER THOUGH AND GET RID OF DRAZEN PETROVICH. AND TEAM WOULD BE MUCH BETTER.

Drazen deserves a card you handicap

SCOTTIE PIPPEN IS A GREAT PLAYER, SHOULD BE RATED HIGHER.