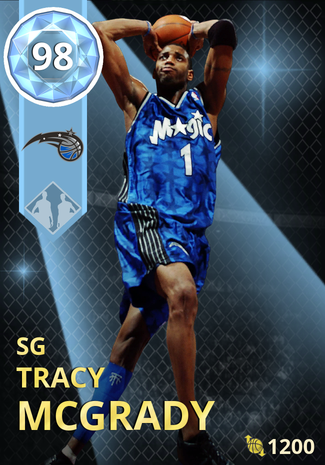 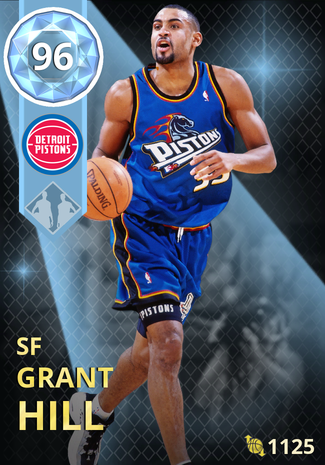 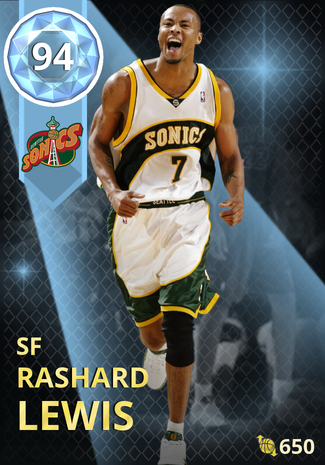 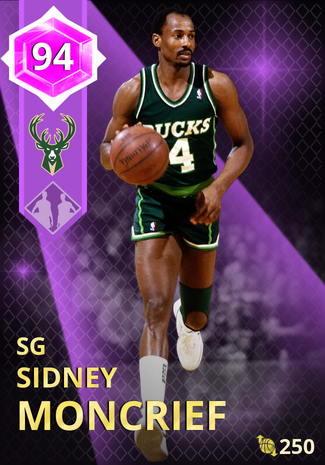 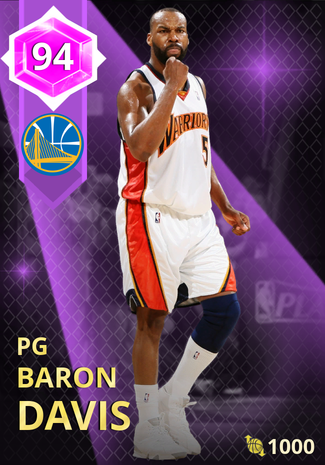 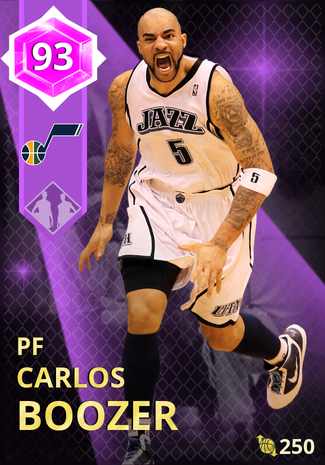 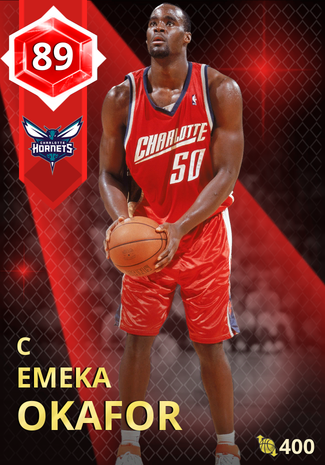 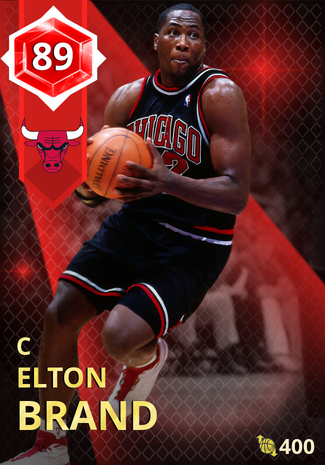 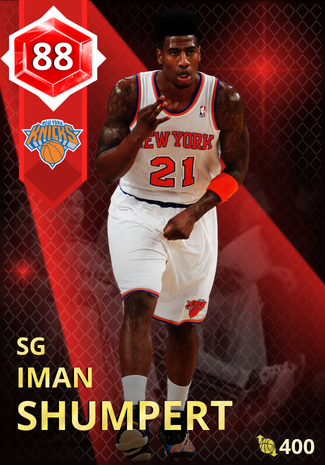 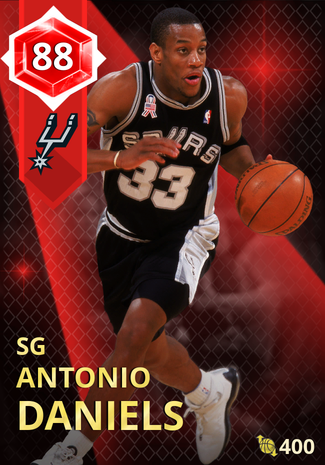 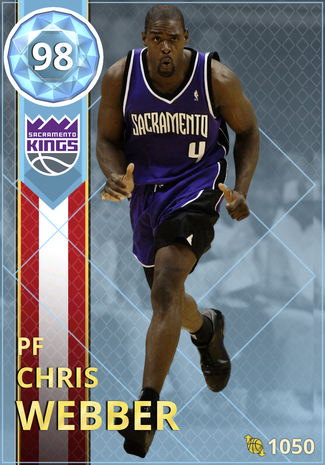 PRIME TIME because
T-Mac had an Insane prime but too many injuries
Grant hill also as T-Mac
Sidney Moncrief had a good prime but he was in the 80's so nobody cared
Baron Davis because he was good in the Pels and Warriors but got injured but hey, he almost destroyed Drik's legacy
Rashard Lewis was a good 3 point shooter in the sonics and magic and that's really it
Carlos Boozer was good in the jazz and bulls and then got some fake hair and sucked
Emeka Okafor was the ROY and then he fell off a cliff
Elton Brand used to average like 20 and 10 and was insane but injuries kinda got him
Iman Shumpert because PRIME TIME is 9 letters and 9 points in Iman's career high
Antonio Daniels because he never had a prime but 2K was running out of ideas.

Emeka's career pretty much ended because of Kobe.

he's in the NBA lol

@bluenitro360 That is kind of right. Not really, but maybe.

the person above is triple gay

the person aboveme in sextuple gay

I call this the no dynamic duo collection