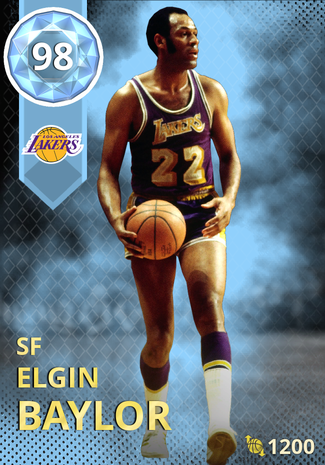 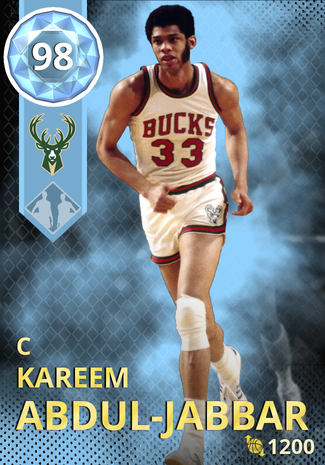 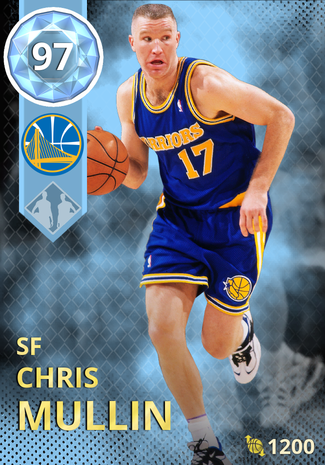 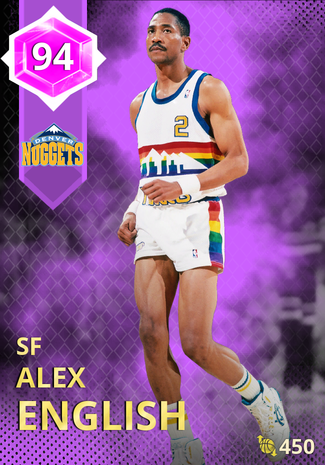 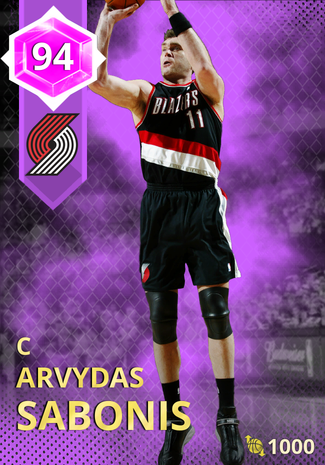 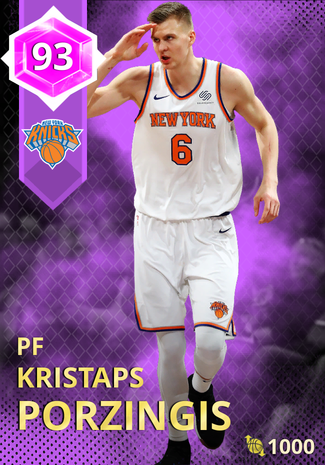 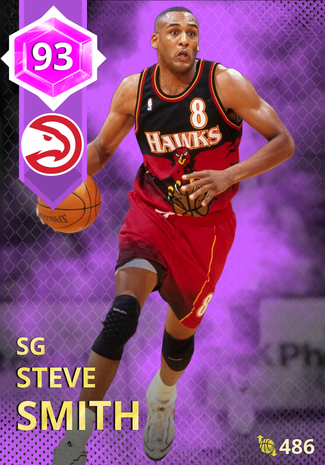 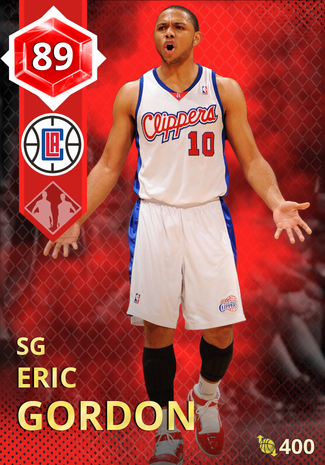 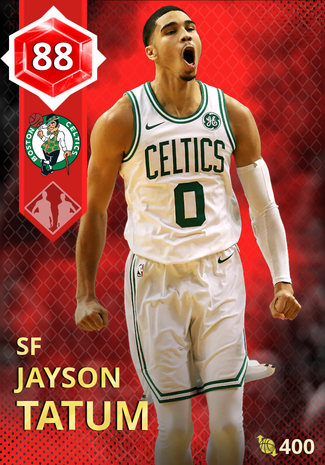 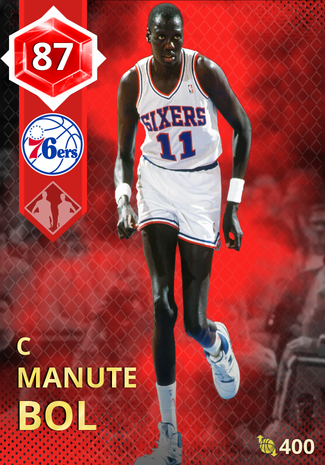 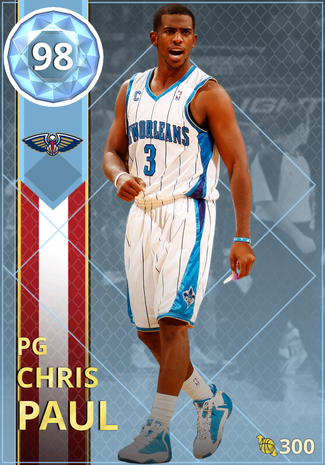 That Chris Paul is godlike. I mean, 99 defending, 98 outside scoring, 98 athleticism, and 99 playmaking. And 88 inside scoring isn’t even that bad.

80 driving dunk tendency. Looks like he'll be able to throw it down a little too

Heat Check this collection contains
CP3 cuz they felt bad that Nate Archibald was OP as fuck last year
Elgin Baylor cuz he's last years PD in disguise
Kareem cuz he's very glitchy and he has 78 3pt
Chris Mullin cuz Run TMC
Alex English cuz he's gonna heat check his sapphire and make sure he is even more glitchy
Arvydas Sabonis cuz his son plays and they felt bad for his Ruby
Kristaps Porzingis cuz he's not coming back this year and us Knicks fans miss him
Steve Smith cuz he's gonna commentate himself
Eric Gordon cuz they wanted to remind everyone he was good before
Jayson Tatum cuz he's Alex English 2.0 and he's glitchy in real life and in the game
and
Manute Bol cuz this some cheese material and his son is gonna be better than him

mhm... all make sense
They only made a CP3 to match last year's Nate Archibald. Cuz that makes sense.
Chris Mullin is only in because Run TMC. Not that he can catch fire, but because he was in a dominating trio.
Why in the world is the reason Bol in this to you that his son will be better?
Steve Smith because he's gonna commentate himself? That makes him a definite heat check.
Here is my reason for them being in the collection:
CP3 - Can catch fire on occasions and his passes can shift momentum to his team quickly.
Baylor - His combination of scoring and defense made him great in transition and that could make you get in a good rhythm.
Kareem - I don't really need to give an example for this... you should already know
Chris Mullin - Insane 3pt shooter; could easily make 4-5 straight 3's...
Alex English - Could put up 25-30 every night, insane offensively.
Arvydas Sabonis - Was great all-around on offense, making him hard to defend and, for him, easier to score.
This is just how an actual list should go, ya feel me?

tf is this shit

IDK... The only explanation I got is that CP's driving dunk is upgrade to the mid 50

At least Kareem this year doesn't get an OP three.

its better than last years....

But this year there giving centers OP three balls, Im just thankful kareem doesnt have one

he has one wtf are u talking about

L for not including T-Mac tbh

because a 99 tmac would be hurtful