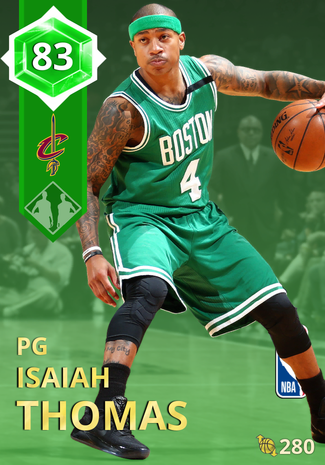 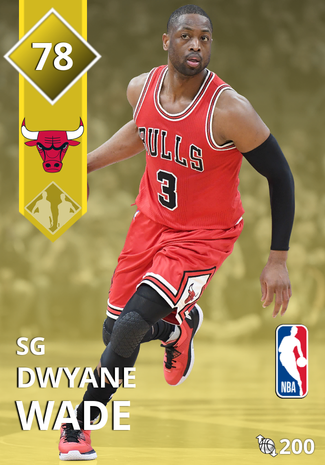 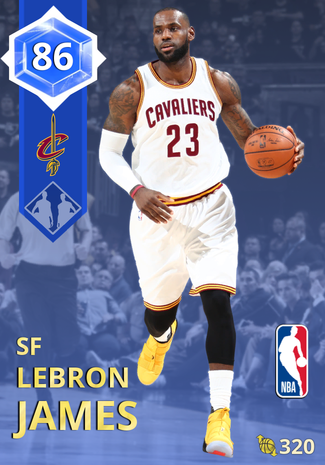 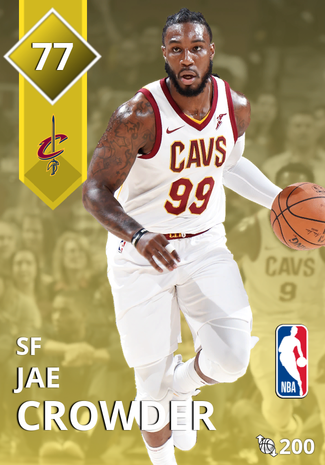 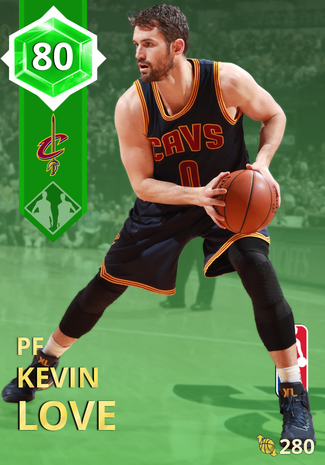 Realistically speaking, until IT's recovered, it should be D-Rose starting. It will be interesting to see how well both of them can play on this team.

There's a lot of questions for this CLE team though.

- Will IT be the same player after he's recovered?
- Will D-Rose play better or worse than he did for the Knicks? Will he ever reach his MVP form again?
- Will LeBron leave again next off-season?

Also, I don't know whether or not Ty Lue will have Crowder coming off the bench or possibly starting him as he can play either position on the wing and even play the small ball 4.

It will be interesting to see how well this CLE team plays out throughout the season, as well as next off-season, but for now, their still the team to beat out in the east.