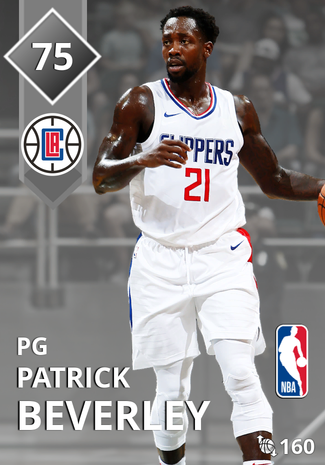 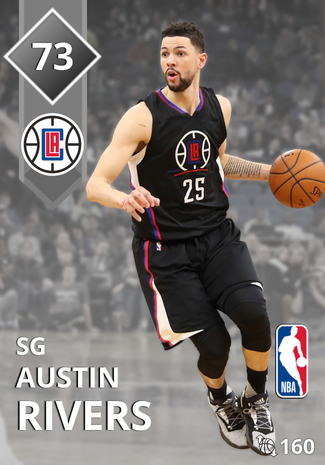 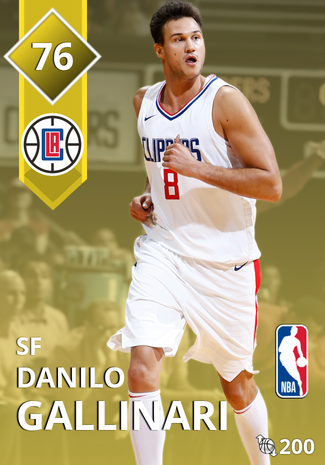 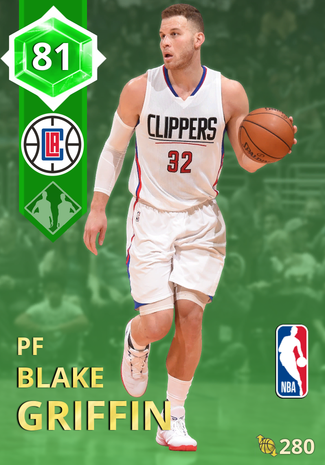 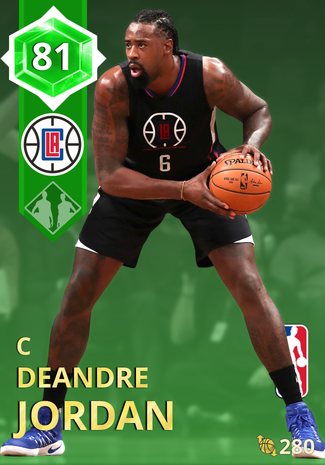 In my opinion, I think the Clippers did rather well this off-season.

Obviously their core lineup of CP3, Blake & DeAndre just wasn't working out for a while, even with improving their bench each and every year. Not to mention tension between CP3 & Doc, Blake and/or CP3 always getting injured, never having a solid SF, etc.

But this year, I think it may just work out for this Clippers team.

They picked up arguably one of the best playmakers from the Euro League out of Milos, but I think he will have a role similar to Sergio Rodriguez had with the Sixers last season, or even an Ish Smith like role. You may just seem him start throughout this season.

They also got a more than decent return out of the CP3 trade, acquiring the likes of Beverley, a great defensive guard and Lou Will, a great 6th man coming off the bench and will have a similar role to what Jamal Crawford had with this team.

My only concerns is the health of Blake Griffin and if DeAndre can be productive without CP3.

I guess we will see.