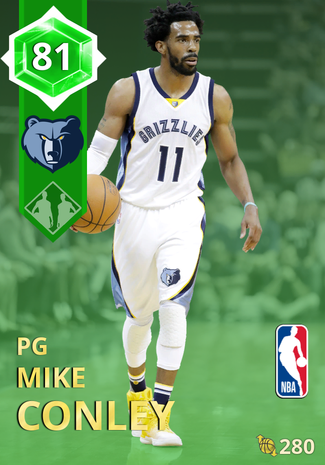 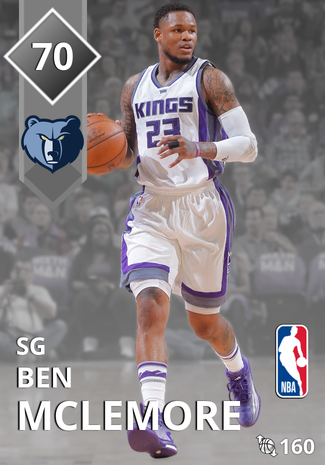 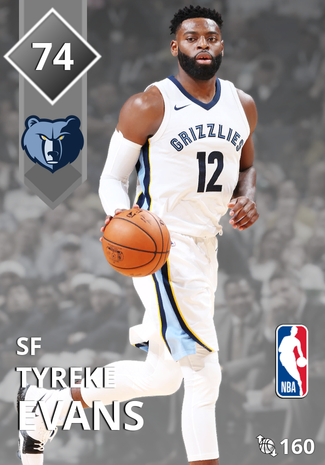 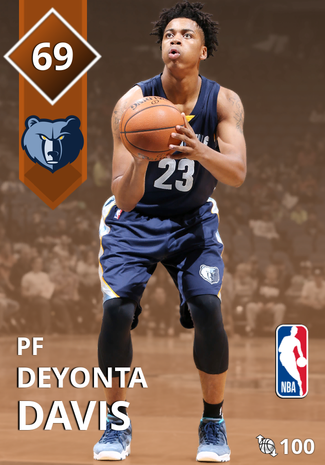 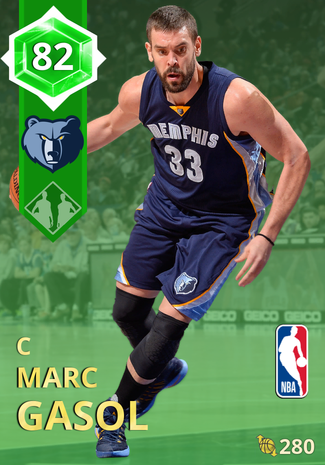 The heart and souls of their 'Grit & Grind' mantra are no longer on this team. Tony Allen signing with the Pelicans and Z-Bo on the Kings taking on a veteran role.

Their 3pt specialist, Troy Daniels, was also traded recently to the Suns and I believe Green also left for the Euro League??

It'll be interesting to see how Fizzdale will work with this different roster. Obviously the duo of Conley & Gasol are still their go to options and best players, but it's just a matter on how well the rest of the team will play.

Of course there is still concerns of Chandler Parsons with his productivity and his health. He's never really been the same after leaving Houston. However, we still may see him in the starting rotation every now and then.

Ben McLemore hasn't been playing as expected either, so his acquisition is rather questionable. But I do hope he finds a role with this Grizzlies team.

What I'm looking for this season out of the Grizzlies is how differently they'll play without some of their core players of Randolph, Allen and even Vince Carter playing a big role for them off the bench.

I'm also interested to see the development of their younger pieces such as Wade Baldwin, Dillon Brooks, Deyonta Davis and especially Ivan Rabb as he was a projected top 5 or 10 pick if he entered in last years draft.