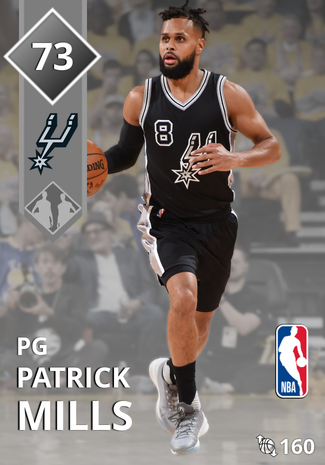 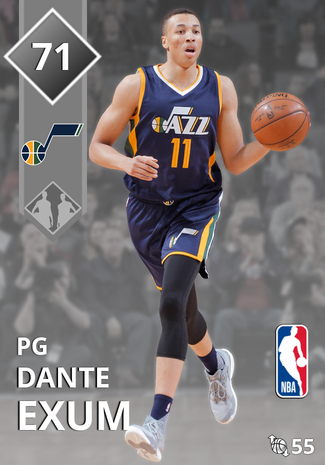 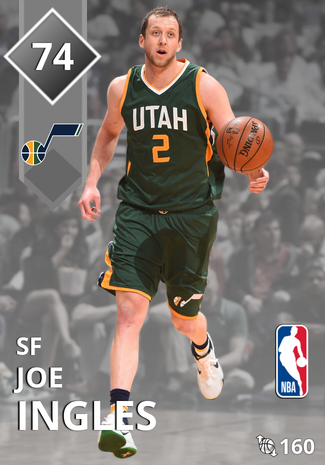 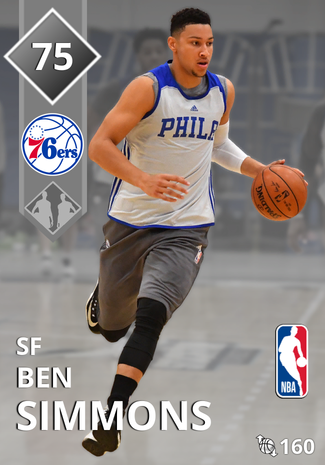 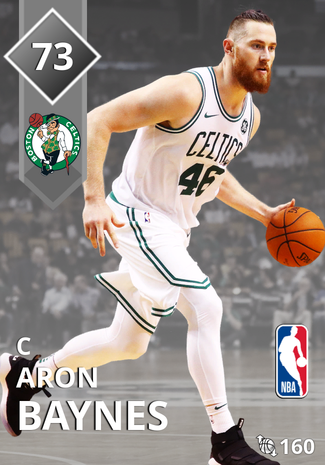 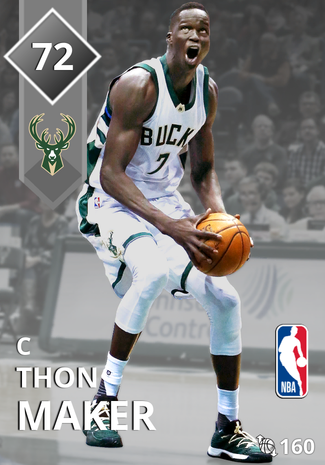 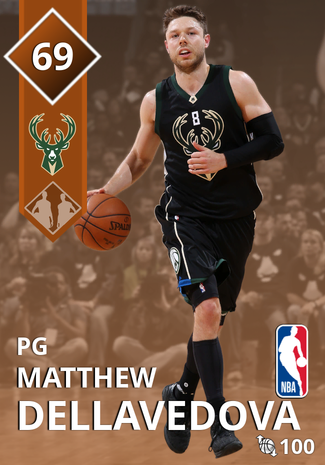 I've been away from this site for a reaaal long time. I made a few comments when 2k18 stuff came out, but other than that, I have done nothing in ages. I have sort of lost interest in 2k and the site is boring now: there's no more good trolls (zem has blocked me so i can't even see him), all the trolls are just immature twelve year olds, there's no drafts. All the solid people that I used to talk to have left.
Idk what I am trying to say here because it won't change that much. I might try and get a bit active in the chat, but really the site doesn't appeal to me much anymore.

Hell, I have been away for so long, I have forgotten who is who, so I don't know who to mention.
@LALakers @gabemilkchocolate @Official2krimchesse123
you look like you are still active so idk

@X-Man23 I guess you're still here

I remember you. You and Zem are 2 of the "better" trolls on the site.

lol I wasn't a troller

lol I remember u