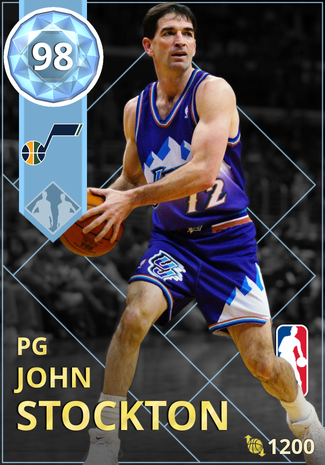 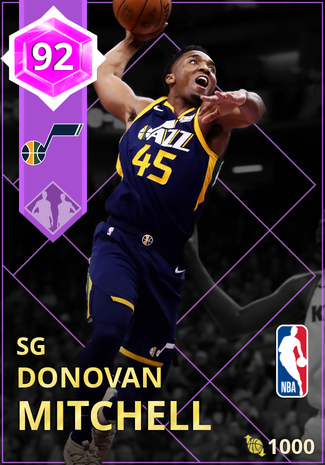 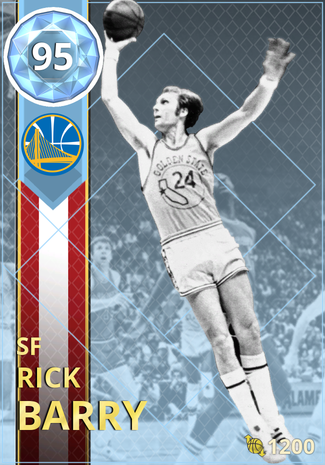 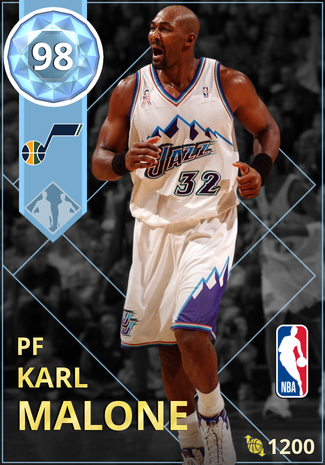 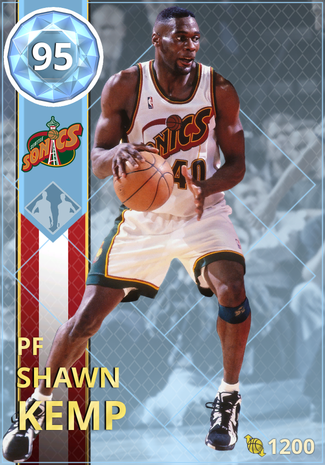 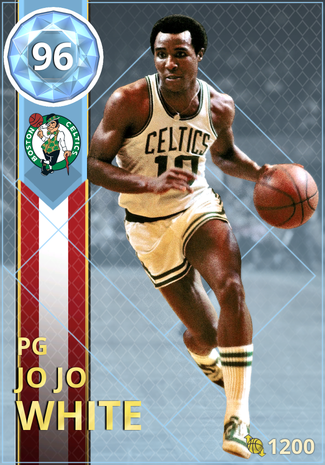 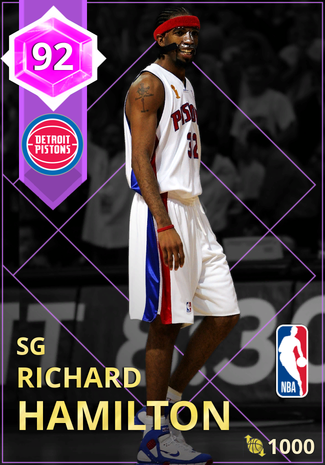 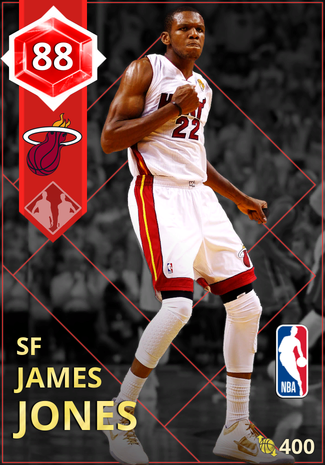 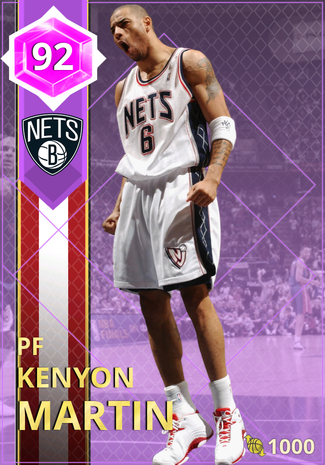 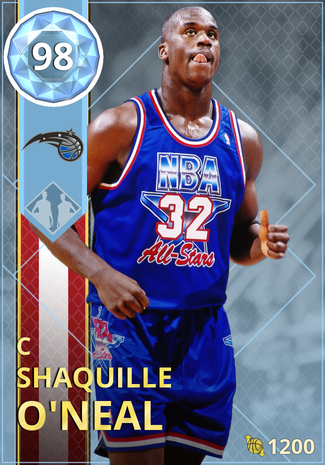 The Diamond shaq is actually Amethyst but it wasnt showing up

Yeah the amethyst is unreleased on this website for some reason: http://2kmtcentral.com/18/players/9080/shaquille-oneal

move kemp to the bench, and buy Amy Davis/draymond instead of kenyon martin.
Get yourself a good Center and tall center to start. If you want your center to shoot 3's than i would recommend Amy Brook lopez. Otherwise diamond whiteside is good too.
Your starting guards are way too small, you should move mitchell to the bench as PG and cut jo jo. You can get amy reggie lewis for your starting SG.
Thats what i would change atleast(budget)

I actually sold Diamond Whiteside not because he is bad card but because i needed about 8k MT for Diamond Malone so I sold him and because of that I ended up having to move diamond Kemp to Center which has actually been pretty good so far. I don't really have much to work with because I just started playing the game again for the first time in couple of months so my MT count is super low and i dont have any cards that i can sell that have any value so unfortunately the only way I can get MT is by grinding Historic Domination so I won't be able to get anyone too good for a while but I do like everything about the Reggie Lewis except for his 3 point ability and that doesn't matter that much but I like players, especially shooting guards to be able to shoot the 3. I was thinking about cutting jo jo but i dont have the MT just yet to move Mitchell and get a good starting shooting guard, but yeah other than that thank you for your advice.

i suggest you buy pd giannis


jk thats what a noob would say

ye but fr maybe get an amy lebron or amy giannis