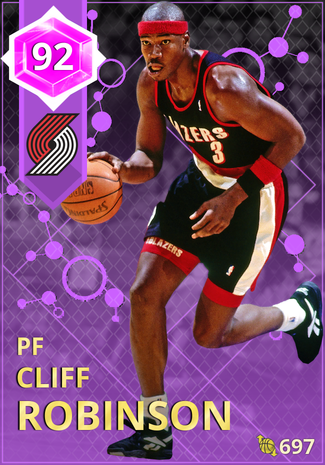 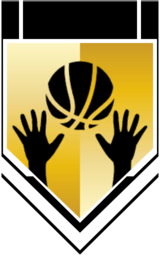 QUICK review on the best amy!

This is the coolest NBA player ever. He was on Survivor and sells weed for a living now

tbf probably not the best message to kids that selling weed its cool but aye he does seem pretty chill.

Fair enough you do you man

I wouldn’t mind putting him at centre, might be a little short but those defensive stats would put the clamps down

Uncle Cliffy! 2k you almost made me forgive you for giving Giannis a 3 ball

So many memories of this guy back in the days of Courtside 2 when he was on the Phoenix Suns. Almost 4000 in terms of total stats for a 92 overall amethyst is crazy good

interesting thing about cliff robinson...he could do it all he was 6'10 and was fast so he could play 3-5, in the later stages of his career he became a really good defender, he was a great dunker, and very good at attacking the bakset, he was also a true stretch 4 that was before his time...finally he was a sick post player and even though they gave him shitty post ratings he really was great

This guy is a monster!! Check out the review I made on Cliff, he won't disappoint you (I hope lol).

Hope you are not serious...

Virginia got BLOWNOUT by a #16 seed.