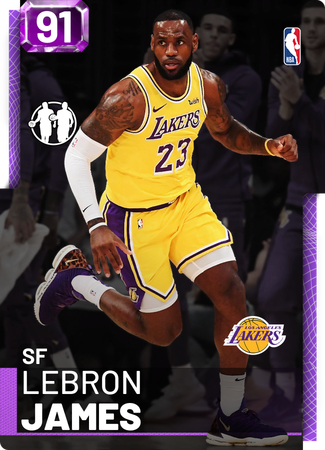 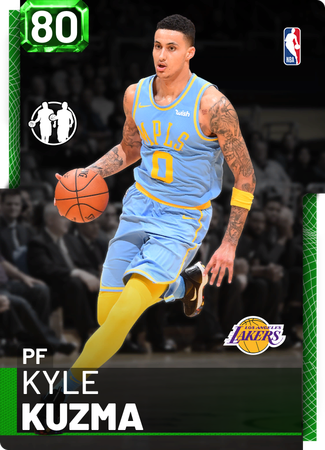 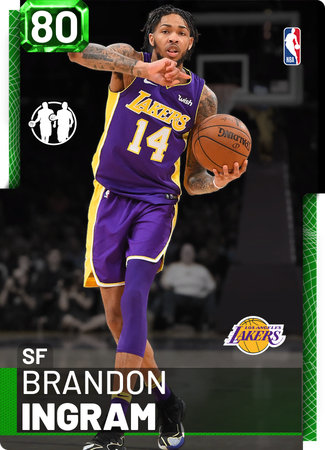 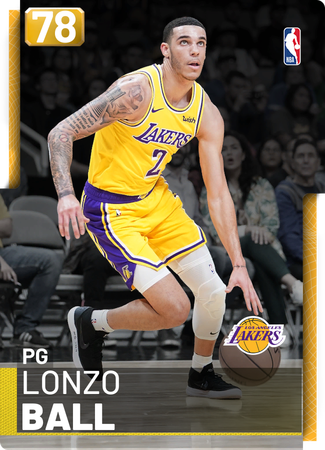 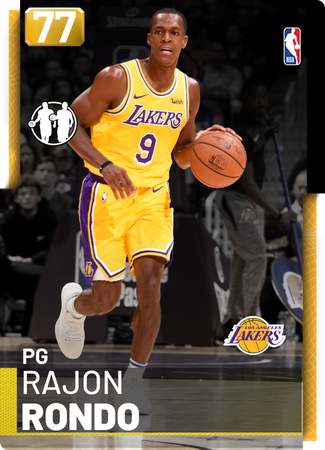 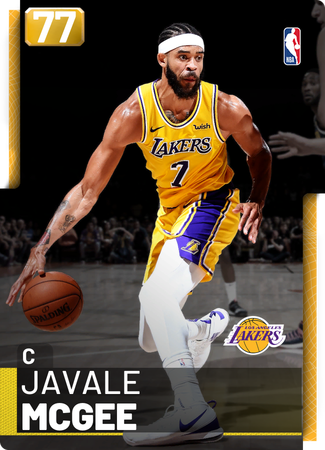 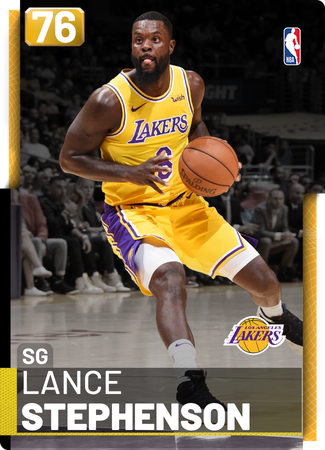 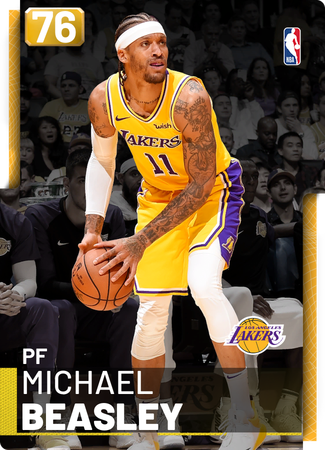 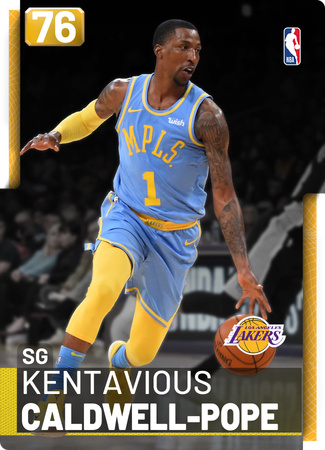 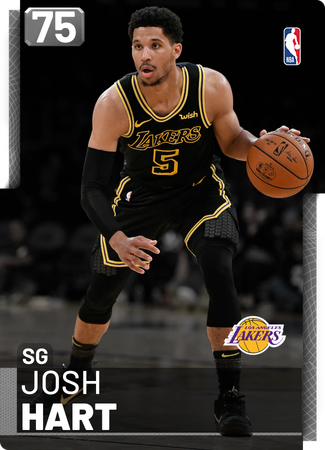 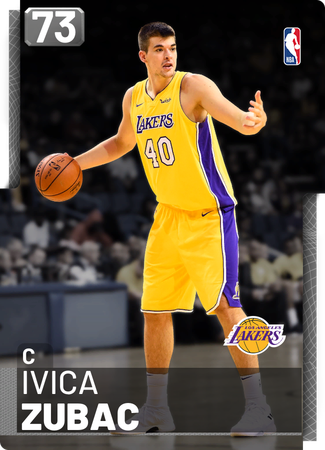 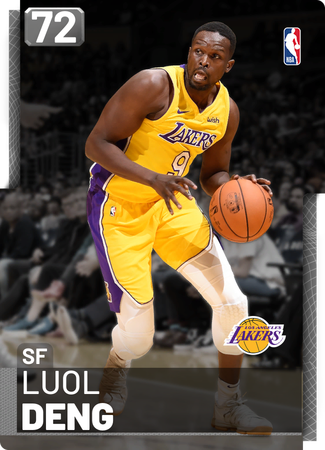 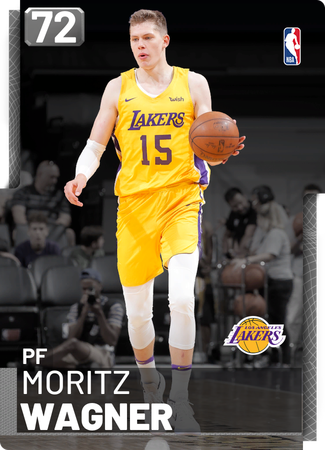 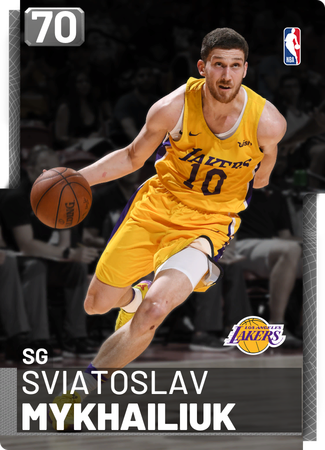 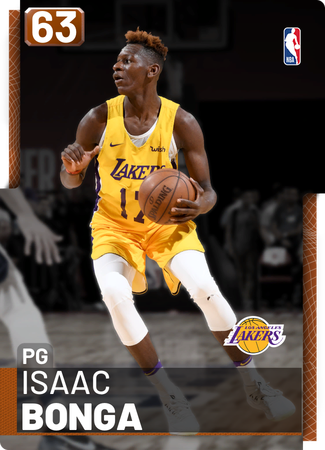 KD coming since green called him a b*tch

any all-star: breaths
NBA analysts & Lakers fans: This clearly shows that he is going to the lakers.

I can’t wait to see them all play together

i still can't believe lebron is on the lakers

Nah you saw what happened with the Cavs, that team had IT and Love so it had a better supporting cast tbh

I never said we were winning it this year though. Warriors gonna implode after this season. Lakers will be the best team in the West next year unless KD or Kawhi go to Houston, and only the Celtics/76ers would be able to stop us from the East.

We COULD win it this year tho

lakers wont beat the warriors, especially with teams staying 10 feet away from lonzo and letting him brick every shot he takes, and even if they do, kawhi is clamping up lebron just like he did in 2014

Regardless the Warriors will have 3 all stars either way, I’d take Curry Klay and Dray or Curry Durant and Klay (which is more likely) Over Kawhi and LBJ especially considering Kawhi isn’t 100%

Consider Klay and KD both have eyes on LA

We can put klay at sg and kd at pf

la gotta pay their players, both kd and klay arent looking for a paycut

Look at the reports. I ain't delusional theres proof see for yourself then tell me otherwise

Bro none of that stuff is true, half the Jimmy Butler practice stuff isn’t true, this stuff about Kyrie and NY isn’t true, you can’t believe the media why would Klay want to leave he still won’t be the best player on the team, and Durant isn’t going to play with Bron he isn’t going to ring chase once he has 3 he’ll go to a team with a good supporting cast but with him still as the best player, maybe NY or Philadelphia if they have money

LA dosen't have a good supporting cast. If they really think that then you don't know basketball. KD would love to play with Bron that right there would be a dynamic duo

That’s funny, cause I don’t recall saying they had a bad supporting cast, I do however recall saying KD will go somewhere where he’s the best player

KD wasnt the best in OKC and he isnt in GSW

But Curry is not a snake and KD is

That's facts KD is a snake. Curry is an excellent player. great handles, amazing shot, can defend well, can rebound great, has a great layup package.

KING JAMES was always a beast no matter where he was!!!!!

ALL STAR VS GIANNIS

KD got one ship and if he leaves GS he "probably'' will not receive another one.....

No tf it didn't you know nothing

Kuzma is easily the G.O.A.T

Hart is under rated should be 79

But they have the most Championships.

we just beat the warriors twice

kuzma shoul have been the scond pick and tatum the first

LEBRON IS DA BEST NBA PLAYER IN THE WORLD!!!!!!

i have been laker since i know NBA

Weird because in game, Rondo is a higher OVR.

what? why was Rondo starting over him then?

I meant in game, not MT.

lmao Kuzma is a same level as Ingram wtf? And better than Ball, KCP, Hart? No way. I am a Laker, but Kuzma is overrated..

Facts. But Ingram gonna prove something this year. And I'm not a big fan of Zo but I do see he has improved.

I agree zo is better. He's a better overall player than ingram.