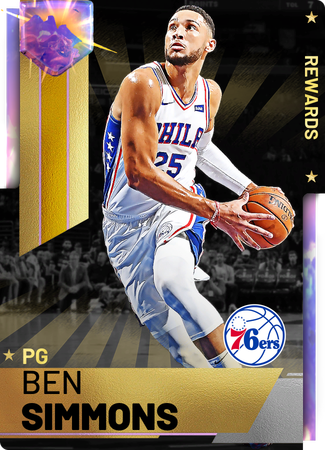 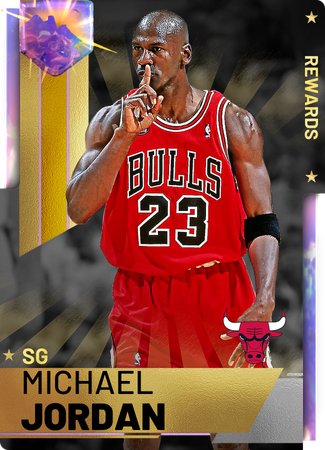 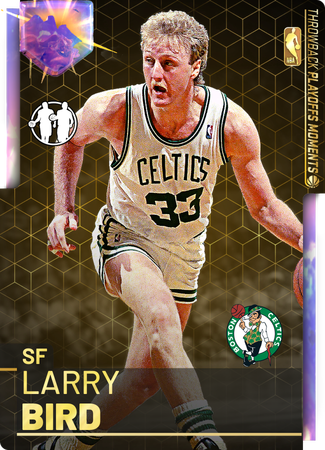 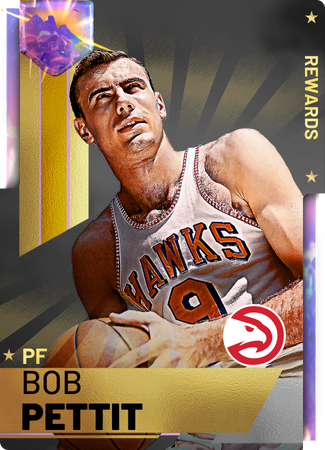 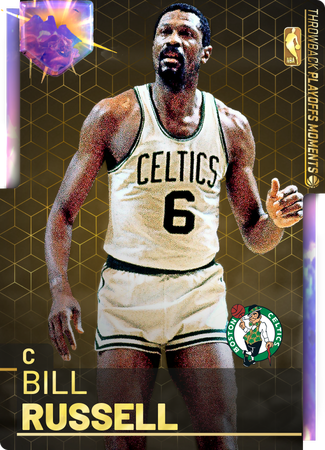 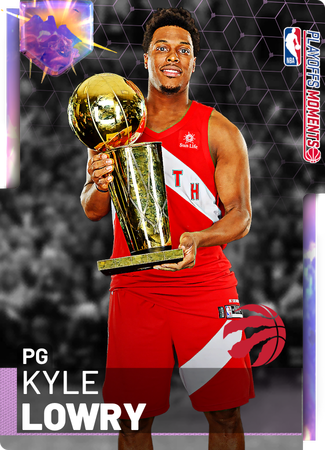 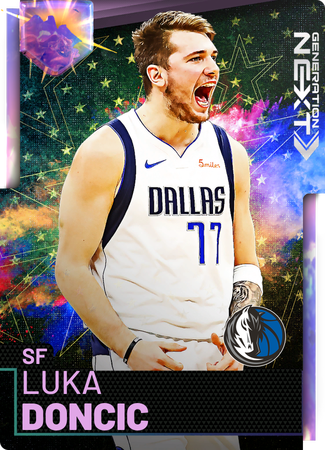 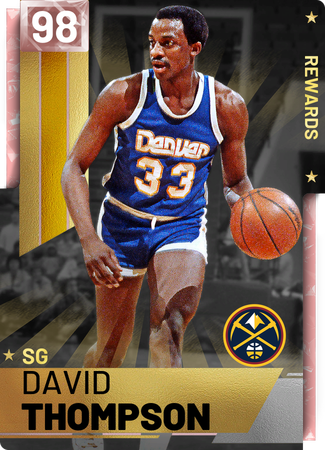 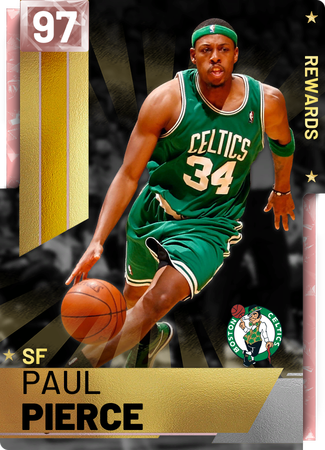 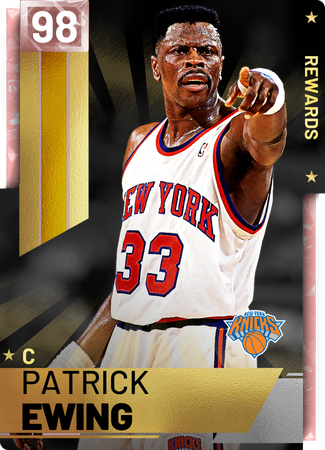 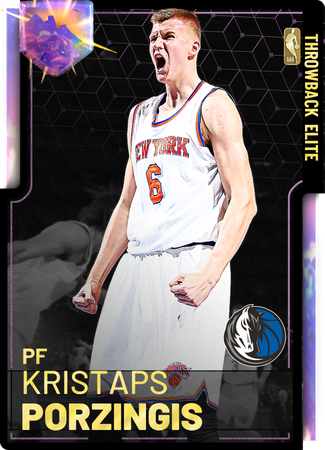 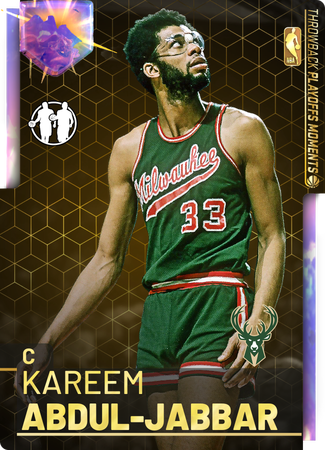 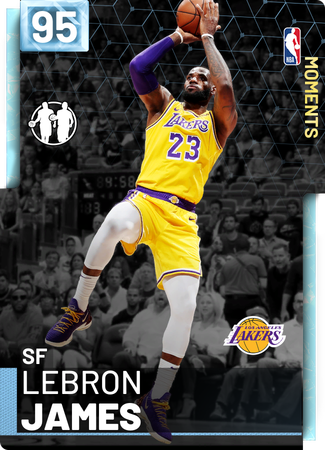 can't make a three for his life
the g.o.a.t. of basketball but the w.o.a.t. of team ownership
larry legend of basketball, coach, and president of basketball operations
a white version of James Worthy
Morgan Freeman (bucket list actor)
he wears #7 on the Raptors, wins a ring in his 7th season with the Raptors
the Mavericks version of LeBron (not 2011 finals LeBron)
black version of Klay "not his son" Thompson
he was the truth now he is the lie
he played for the team that rigged the first ever draft lottery
the Mavericks version of Dirk oh wait he already played for the Mavs
NBA2K18 ruined Kareem Day (thanks troydan)
and LeOverrated

why are u not banned yet?

what is his twiiter handle

Because no one have gotten to a moderator yet

i'm coming for your title

So many downvotes, and finally not a anon

Who was your captain

ive never see a reward card in my life

unlucky with that bron

yo why this get 6 downvotes lmao