My team (xbox one) 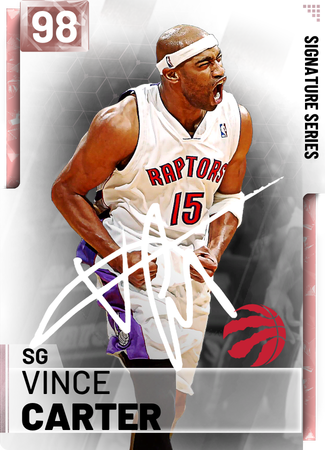 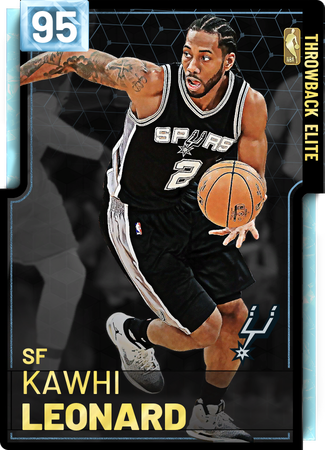 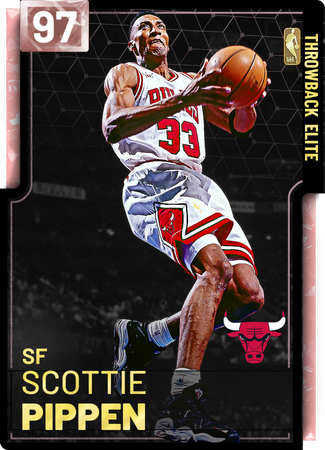 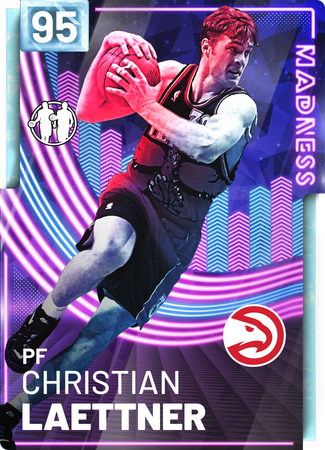 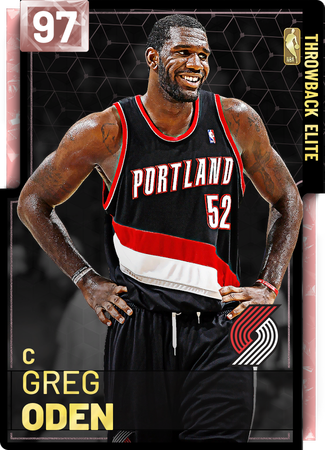 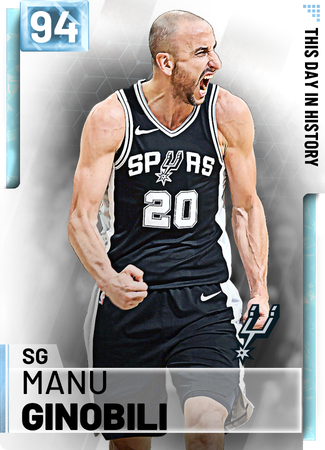 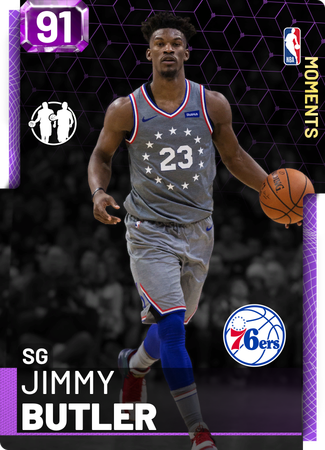 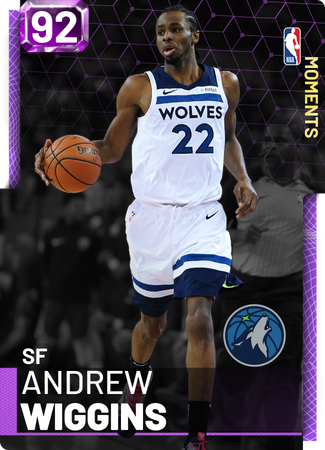 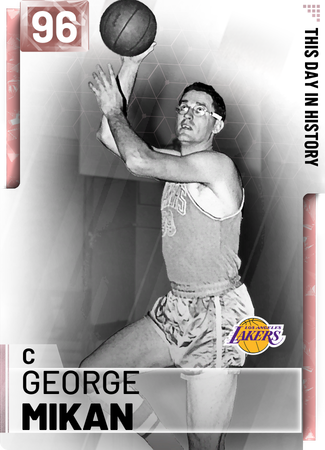 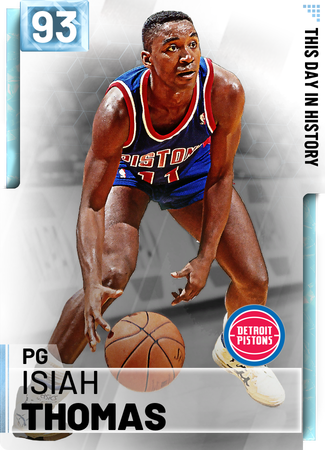 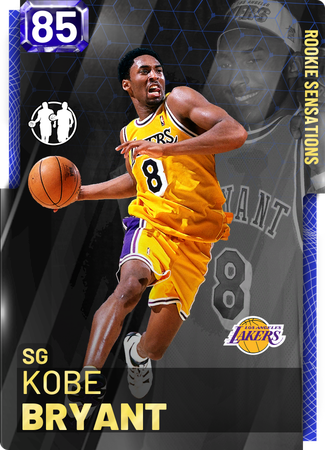 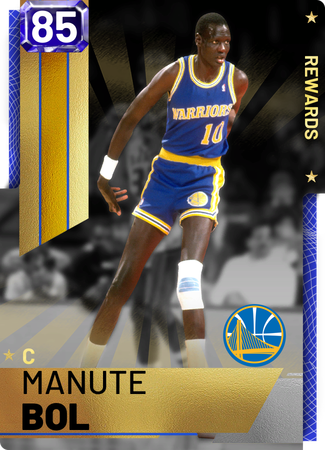 get josh smith and dwight howard and make a dreamlike frontcourt in defence, put Scottie on pg and SWITCH SWITCH SWITCH

Saint John was originally governed by a Common Council
consisting of a combination of appointed and elected men. The Mayor
was selected by the provincial government until 1850 along with the
Recorder and some other officials. Each of the city's wards elected
an alderman and a Councillor, but the franchise was limited to those
with substantial property. The charter of the city of New York was
used as a model.

Thank you I did not know

Oden for sure! 10 HoF badge centers are a must cop, plus you can run him at PF with his speed

get ruby drose and he has dynamic duo with luol deng

Get pink diamond Derozan as a bench booster oh and help me to please https://2kmtcentral.com/19/lineups/382924/current-lineup#comment-1609291

Thurl Bailey and Rex Chapman go for like 3-5k each and both ball out for me. I used Bailey to complete the 54 point moments challenge yesterday. Dude is a beast. Chapman is lights out from three and has some of the nastiest dunk animations in the game, and has like 90 steal as an added bonus.

I'd recommend getting a budget PF...maybe diamond AD or amethyst Porzingis.. I like Ginobili as your PG.

Oden's a great budget pickup. I pulled him on on a pack on Saturday. I threw the cheap Under Armor diamond shoe on him to increase his speed to 93. He's now one of my backups behind PD Kareem and PD Yao.

Wtf do you like isiah? Or do you just not have any better pgs?