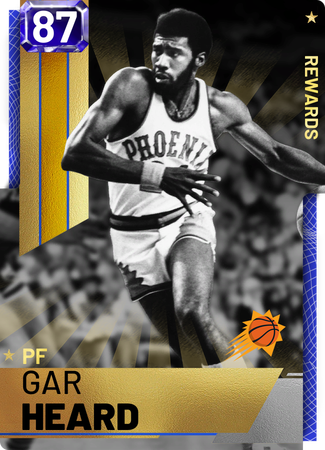 Never Heard of him...

Originally from Wikipedia:
"1976 NBA Finals
With two seconds remaining in double overtime, John Havlicek had given Boston a one-point advantage with a running one-handed shot. The Celtics' timekeeper then ran the clock out instead of stopping it after a made basket, per league rules. The Boston Garden crowd erupted, believing the game was over, and the Celtics themselves actually went back to their locker room. Legend has it that Havlicek had actually taken the tape off his ankles by this stage. But the Suns correctly pointed that there was still time left, though the officials only placed one second back on the clock instead of two. (Celtics fans had stormed the court after the time was erroneously allowed to expire, and one particularly boisterous fan attacked referee Richie Powers after it was announced that the game was not over yet.) Paul Westphal then intentionally took a technical foul by calling a timeout when the Suns had no more timeouts to use. It gave the Celtics a free throw, which Jo Jo White converted to give Boston a two-point edge, but the timeout also allowed Phoenix to inbound from mid-court instead of from under their own basket. When play resumed, Heard caught the inbound pass and fired a very high-arcing turnaround jump shot from at least 20 feet away. It swished through, sending the game into a third overtime. However, Boston eventually won the game and the Finals, four games to two. Heard had scored 17 points and grabbed 12 rebounds in Game 5."

87 flipping sapphire that heck bro On my way!

How is he an 87 Sapphire

I feel like this card underestimated the laws of physica

As I can tell he's definitely a shooter

Can u help me with my lineup:

Terrible perimeter D, but does play well down low.