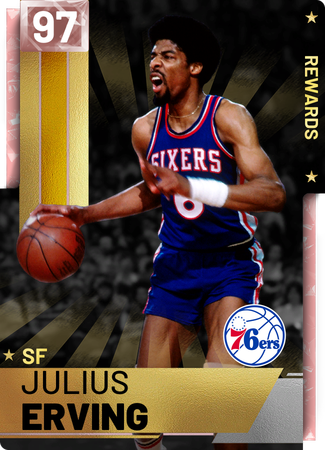 -Outside Scoring: Has a butter release of the catch and is absolutely deadly if left open.

-Speed: This card can run the fast break like he's being chased by bears and even if there's one man back, he'll put them on a poster.

Use if: You want a guy who can catch bodies and space the floor.

Don't use if: You want a 2 who can really playmake or shoot lights-out from 3.

Bottom Line: If you can go 12-0 he'll probably make your squad.

Boi.. this guy is the best shooter I've used

I have,klay is overrated and hedo isn't classed as a shooter, more like a god