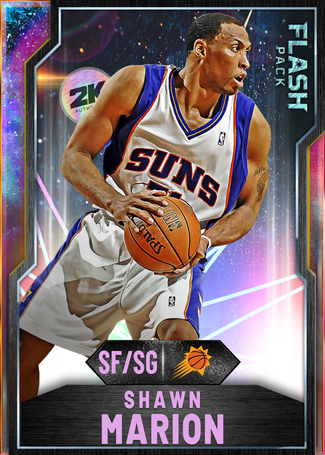 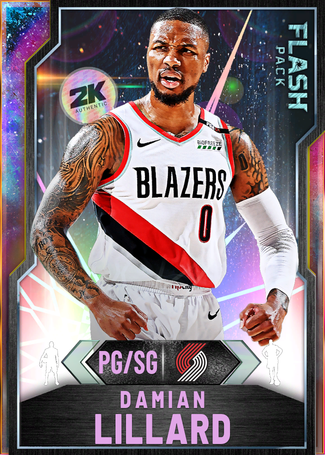 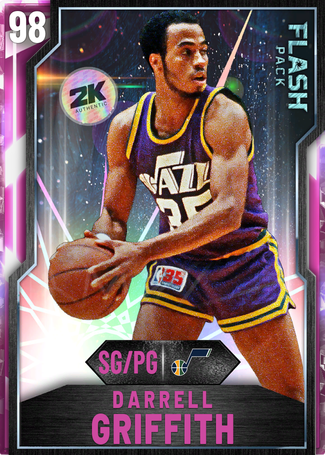 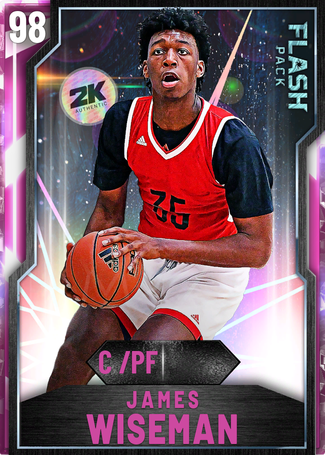 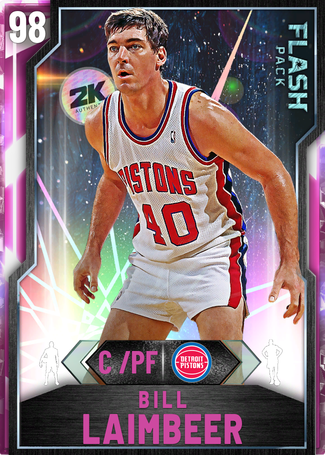 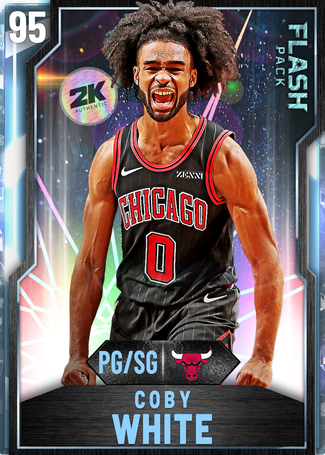 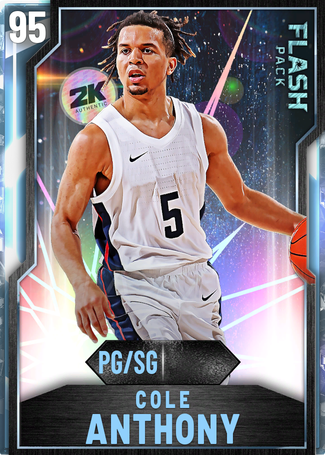 Excuse me, but how are Wiseman and Anthony not tied for last as they have yet to play an NBA game. Damian Lillard is underrated, but defintely not better than Shawn Marion. Bill Laimbeer is a mixed bag when the group is so small. Decent ranking, next time use Basketball Reference.

he's talking about in game

I meant in game

https://2kmtcentral.com/20/lineups/514482/ext
Can I have some suggestions please? I will help too.

i am being serious, luka is bad at the 1 because of his dribble sigs,edwards is undersized at the 2, dirk can't do anything because his release is slow and feels terrible, marc gasol is bad at PF, an the only good card on the team is kareem

You must be extremely particular.

I'll switch Luka and Edwards, Dirk is great with the duo, Gasol is not very fast but very good defensively. Should I run Kareem at PF with Gasol at center or Kareem at center with the budget god, Jeff Green at PF and not use Gasol?

its really up to you, i just hate dirk even with the duo

He fits my playstyle, though. I think Kareem is best at center because of no range extender and I'll try replacing Gasol with jeff green.

here is my lineup. plz give suggestions.
https://2kmtcentral.com/20/lineups/526604/my-lineup-suggestions

DAME IS PROBABLY ONE OF THE MOST OVERRATED PLAYERS

Russ has always cared about his stats more than the team he plays for.

russ is way better than dame

DID DAME EVER MAKE THE FINALS? NO

DID HE WIN AN MVP AND AVERAGE A TRIPLE DOUBLE 3 SEASONS IN A ROW? NO

U LITERALLY HAVE NO GOOD ARGUMENT UR JUST SAYING WHAT EVERYBODY ELSE SAYS AND U HAVE NO PROOF I CLEARLY WON THIS DEBATE.

Dame is unstoppable toward the end of games, hence "Dame Time." He's done so many things for the community and changed my perspective of basketball, he has a winning mentality, but he doesn't do anything stupid, or disrespectful. He's an amazing teammate that has your back 24/7. U also literally just proved my point by saying Westbrook averaged a triple double. Nobody would average that, besides people that care only about there stats. Russ is a scorer, but do you seriously think he's the best PG when he shoots 10/40 75% of his games?

That still doesn't prove that dame is better than westbrook

No, proving that isn't possible. People have their own opinions and you think that Russ is better and I think that Dame is better. My opinion isn't changing and I don't think yours will either.

we don't even know if dame is in his prime yet.

He hasn't had many chances, yet. Who knows what he'll accomplish.