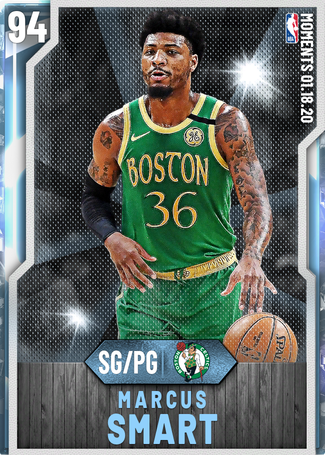 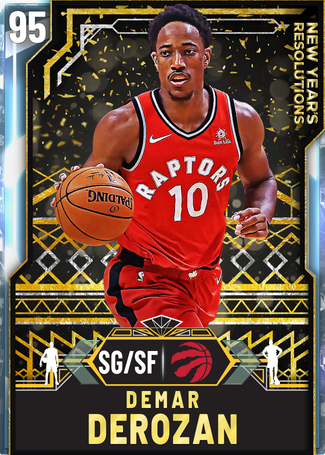 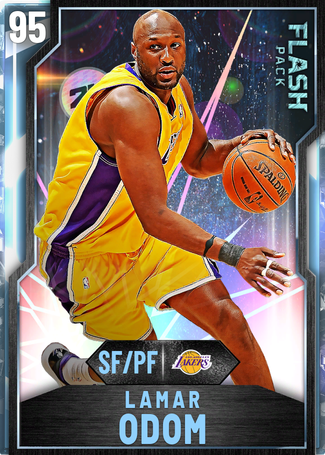 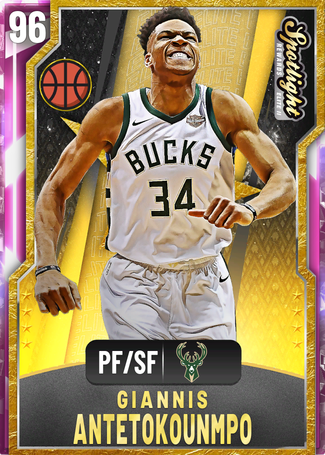 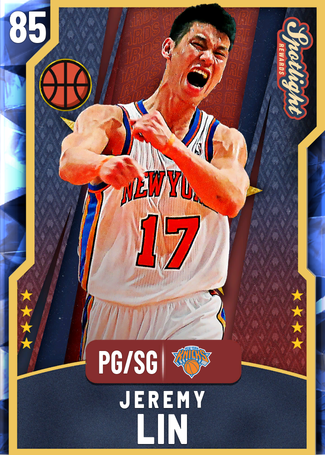 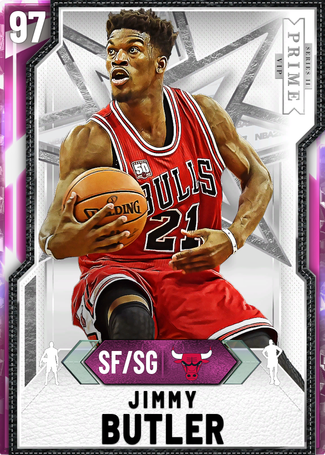 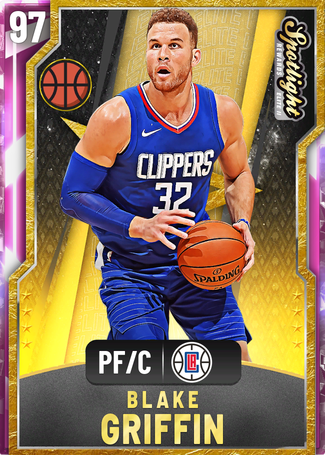 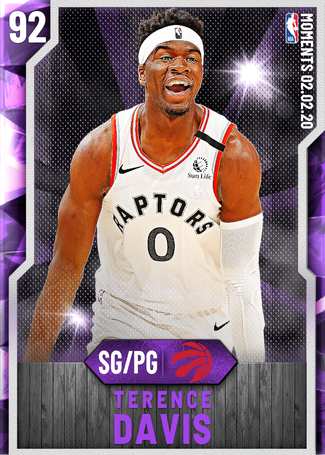 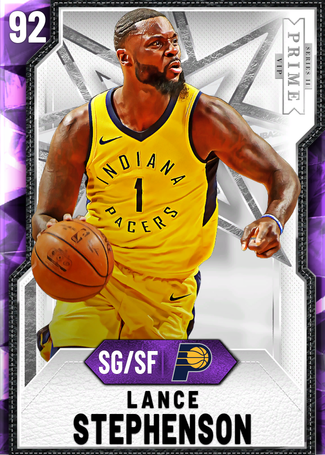 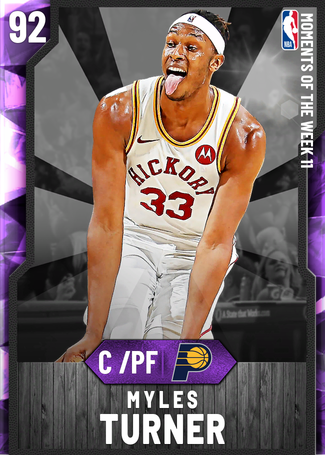 Lin is first-tier diamond, Demar is evo'd. I have 200k mt to work with any suggestions?

Get Damian Lillard. I can’t guard that guy even with PD Magic but maybe I just suck lol

Which one? Or are they the same pretty much?

Probably the one with the most HOF badges. I’m pretty sure both PDs have the same stats but one has more HOF badges.

i would say pd dame

the squad is dope, i loved brook and some users call him a good paint defender, but he is slow as HELLLL. i think even off the bench he’s such a defensive liability. you could replace him with cousins and instantly get better results at backup center. boogie is under 20k rn. i highly reccomend PD jimmy butler. his 100k buy now price is a DISCOUNT. he locks down any card in the game. you’re set at point guard in my opinion. blake can be very nicely replaced with josh smith, (trust me they flip flop and josh is better) so between those three upgrades that’s about 175k...

I'll think about getting boogie cause i remember last yr his cards being good, funny you mention Butler i picked him up once i got home after posting this

he’s a bucket!! how much did you snag him for? but i just say boogie because he’s just played really well against other top centers in myteam for me ever since he’s been out

I think 92k if I remember correctly. He is a walking bucket tbh. but yeah I picked boogie up for 15k to try him out.

yeah jimmy is a complete beast on defense and can lock anyone down if you got your user D on point. but boogie won’t let you down. he can literally do everything. he can even dribble up the court in transition. he has downhill i’m pretty sure in silver or something

i’ve had better success with lopez btw on the defensive end since my earlier comment was posted, there’s no doubt that he is always a beast on offense

also, lance is so damn good you really could flip him and rider in your lineup or even take out rider for a lower tier card. only reason i say that is Rider has under 80 overall defense, poor perimeter defense. there’s too many nasty guards out now to risk having a poor defender. he has gold clamps yes, but it is held back by his defensive ratings

Your team is good. I really like how Lamar Odom can be your primary playmaker with how he is surrounded by guys that can shoot, and because he is a demigod (40 gold badges!). I also think that the Jeremy Lin and JB combo off the bench is fire. My advice would be to replace one of your two slow centers. Both of your centers have a low speed, so I suggest that you move brook Lopez to the bench, sell Marc gasol, and pick up Bam adebayp. I also think that you should sell marcus smart and pickup Walt Frazier. Walt is a beast on defense, just like marcus, and also can be another playmaker for your squad. With these changes, your starting lineup would be impossible to score on, and would become much more athletic.

Also it would be nice if someone could check out my lineup and give any suggestions.

that's what I was going to do

no, kyrie can dunk and his jumper is too slow for most people