MY SQUAD no money spent 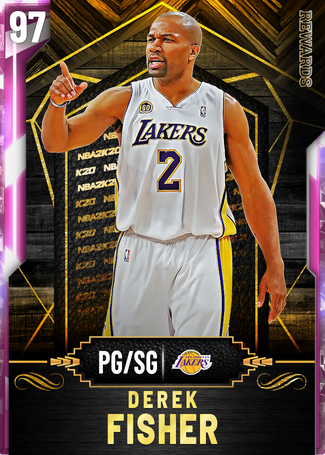 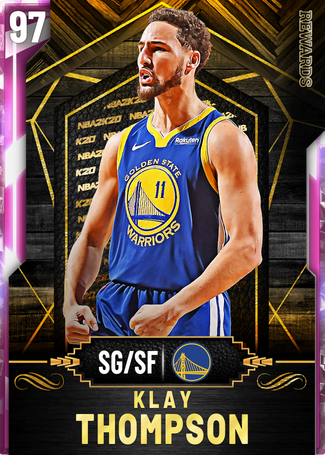 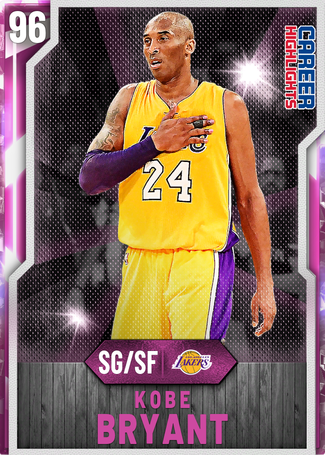 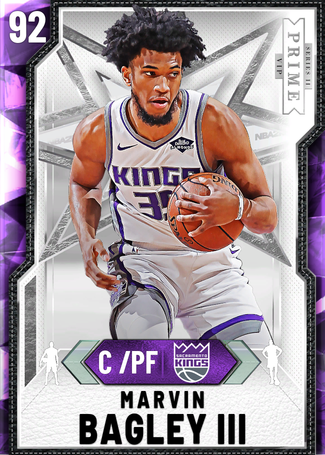 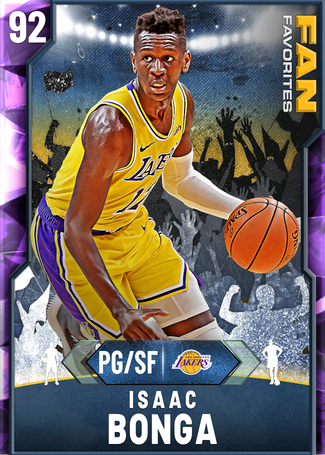 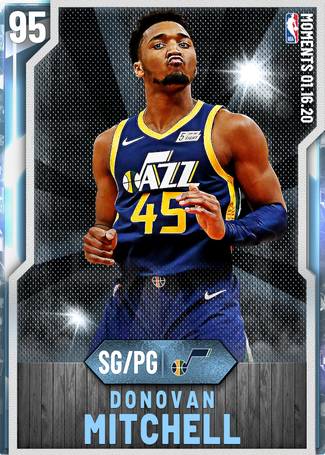 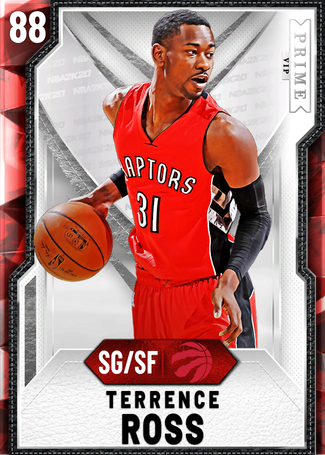 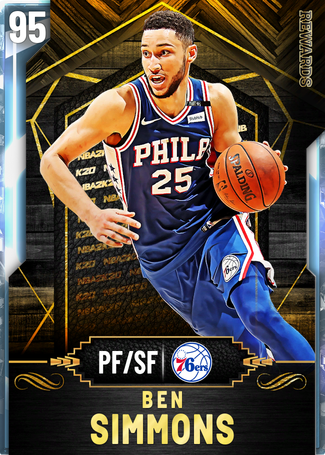 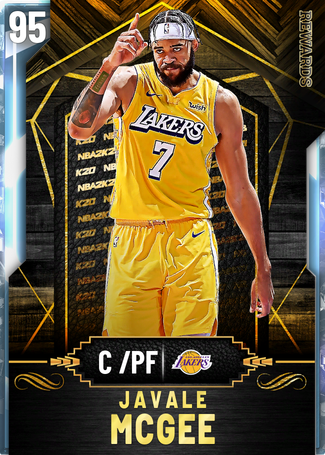 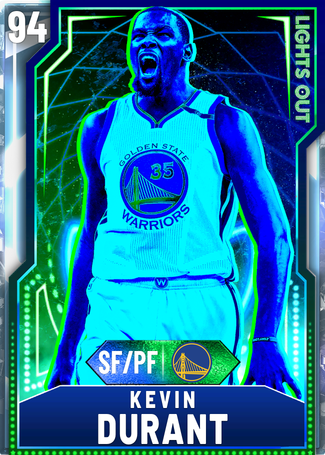 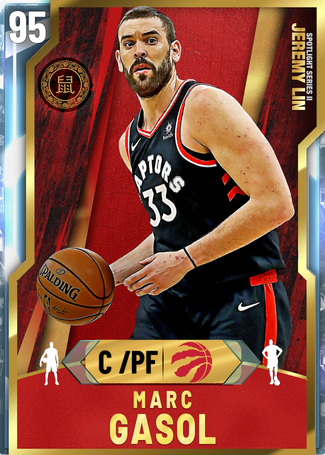 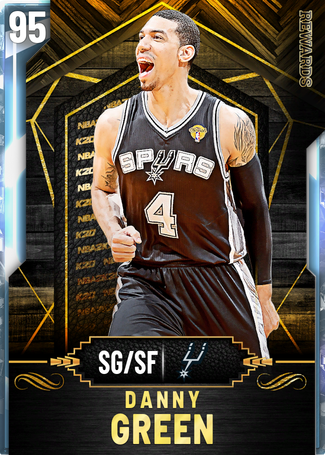 There's definitely several things to work on here. The Pat Bev is outdated and there are several other cards that do the same thing he does. I would sell him and pick up Isaac Bonga. He's taller and thus better defensively. Also a faster release. The Klay is locked in so keep him anyway. The Peja tho is not a valid card to use. The one thing he can do is shoot but his release is way too slow. I would get rid of Peja and pick up PD Wiggins. He's a much better overall improvement than Peja. Pierce is fine but he's going to lose value. I would recommend selling him soon because there's eventually going to be a better card, if not tomorrow. I would sell him and grind out the Wizards spotlight challenges to pick up Diamond Rui Hachimura or the new diamond OG. Bogut is an ok card but I would recommend picking up amethyst Mo Bamba and selling Marc Gasol. Bamba is a cheaper and much more athletic Gasol. Off your bench, I would also recommend grinding out the Pacers spotlight challenges and pick up Diamond Malcom Brogdon. He's 6'5", has HOF range and HOF clamps, and essentially free after you sell back the cards you need. Rest in peace to the legend Kobe Bryant but his PD card is not the greatest. I would pick up PD Micheal Redd and play him at the 2. I would start Redd over Klay. If you didn't sell the Pierce, move him to the 3 off your bench. The Ross is just way too outdated. If you did sell Pierce, I would grind out the Hawks spotlight challenges. The Cam Reddish is a much MUCH better card over the diamond Ross. Ben Simmons is ok at the 4 as long as you have a shoot center. I would also stress to you to do everything you can to pick up PD Dino Radja and start him. He's like an opal Wilt clone. I would also say that you could replace Simmons with amethyst Marvin Bagley. He's a budget beast. Let me know if you need anything else. Keep grinding!

Yeah I know. Get rid of him just by not using him lol

IM SAVING FOR THE OPAL (;

Start Pierce, he a green machine

Even tho he is a rewards player

The diamond malcom Brogdon if he is low

How much my u got