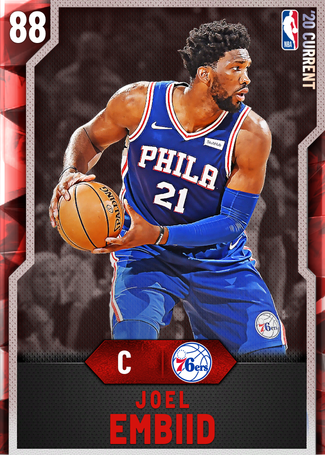 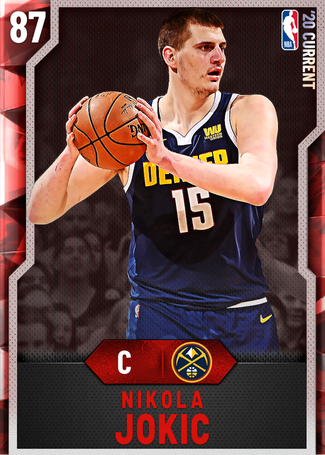 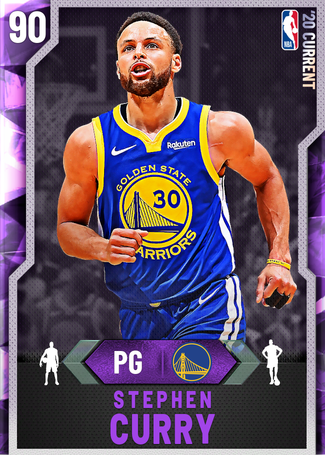 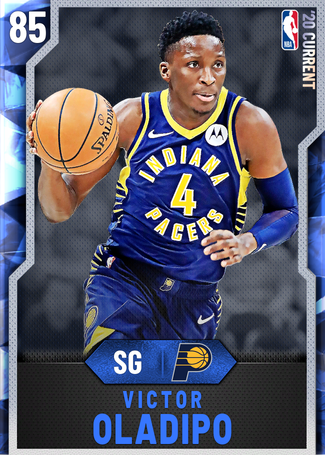 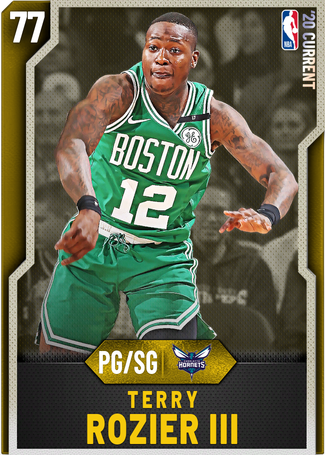 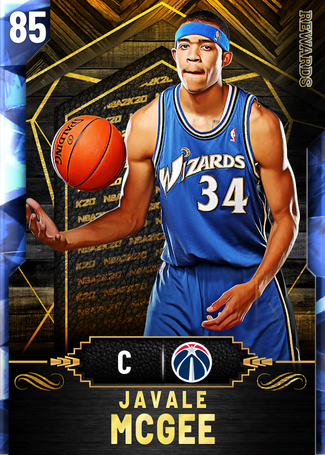 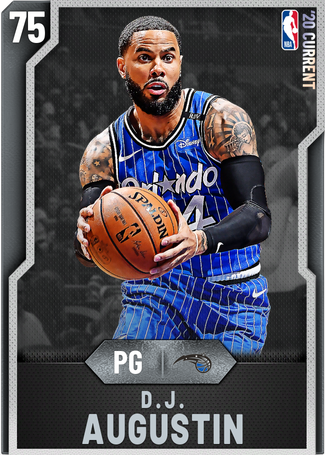 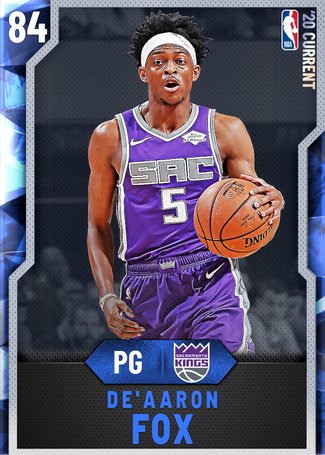 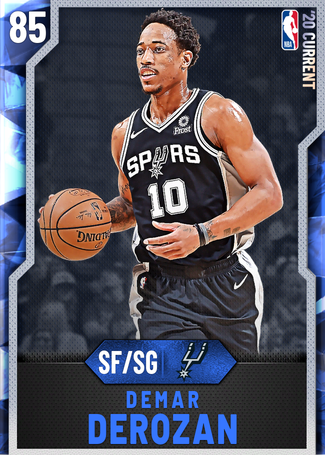 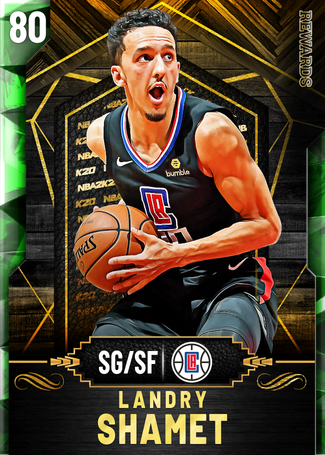 I mean the joke was ok

this ain't a joke

You truly believe role players like Rozier, Mcgee and Augustin are better than Giannis lol

No their teams are better. The Hornets, Lakers, and Magic are all better than the Bucks.

Try hornets are not a top 13 team at all

if anything they should be top 5

ARE U FUCKING HIGH?
u put the bucks and the clippers way behind any nba team except the magic which brings me to my next topic why tf are magic way behind the following teams:
the 76ers they are gonna get swept by the Magic in the playoffs
the pacers their best player is not gonna show up until the playoffs and brogdon is trash because UVAfan is dickring his meat on him
the hornets they are gonna be the worst team in the nba and there is no chance in hell that MJ is coming out of retirement
and the Lakers because LeChina, LeCommunism, LeOverrated idc what u call him at this point is once again the most hated player in the NBA and the lakers are not winning an nba championship deal with it.