best players of this decade 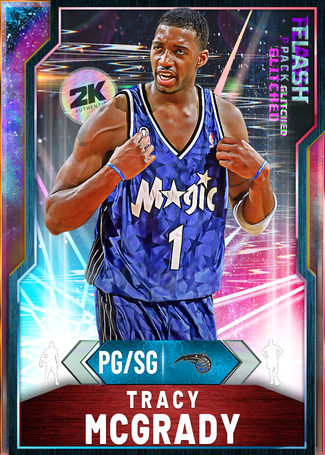 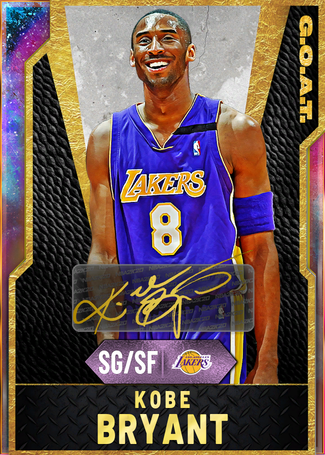 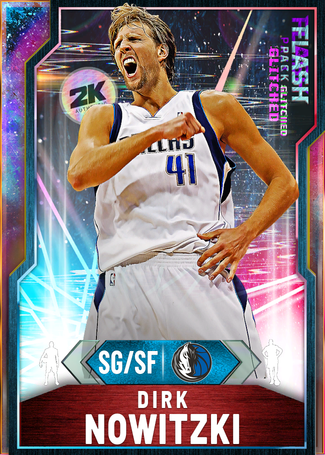 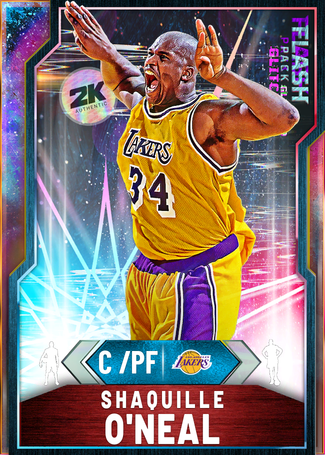 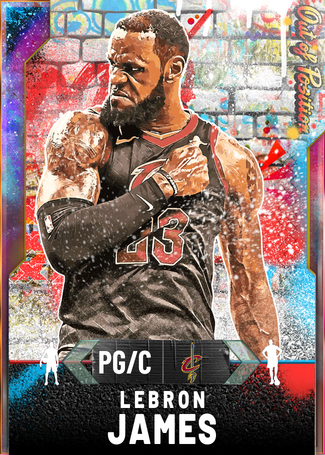 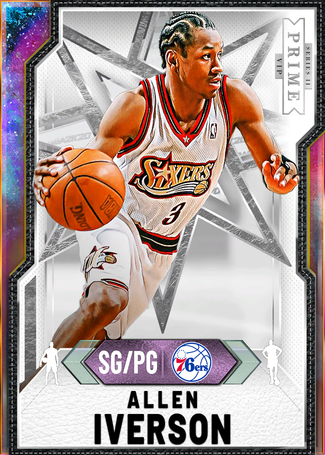 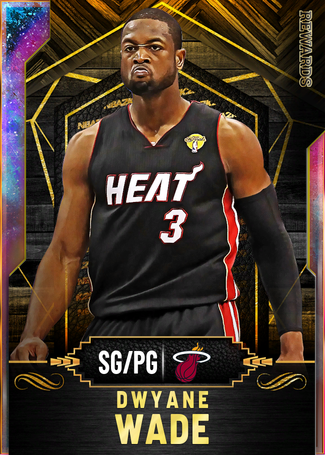 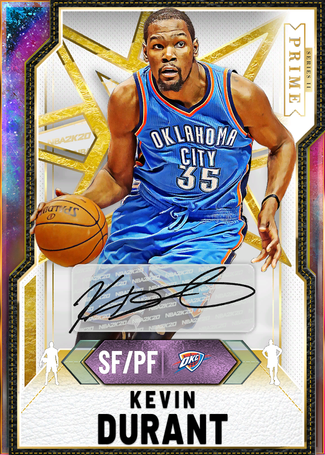 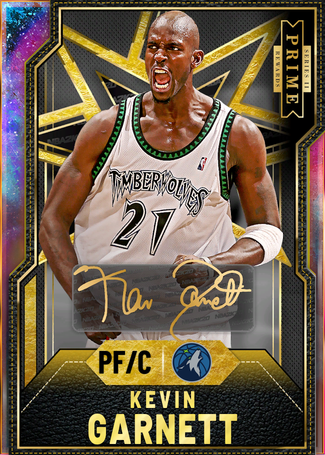 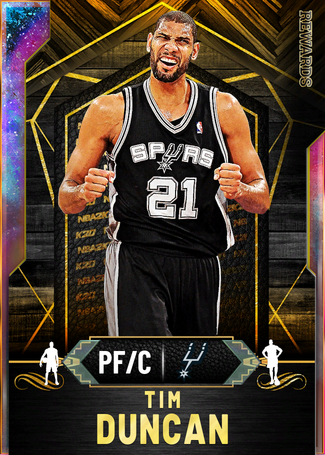 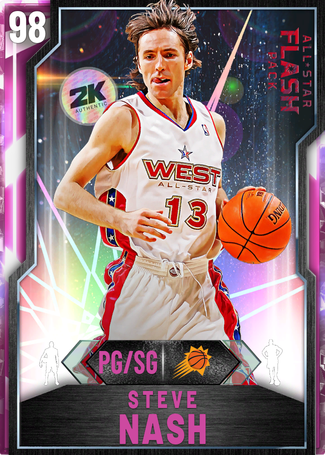 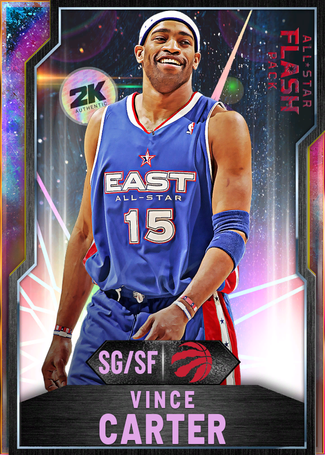 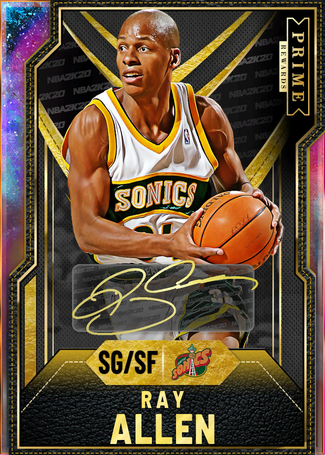 This is the worst list Ive ever seen, You put time Duncan at 10. He is the best player from the 2010’s decade. You 9 year olds really just going off of 2k standards