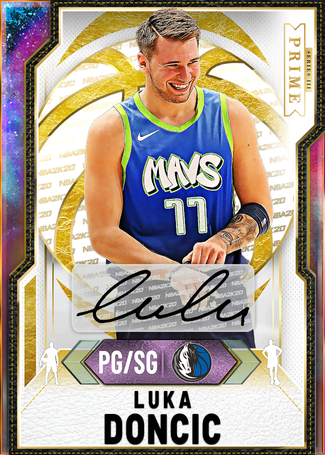 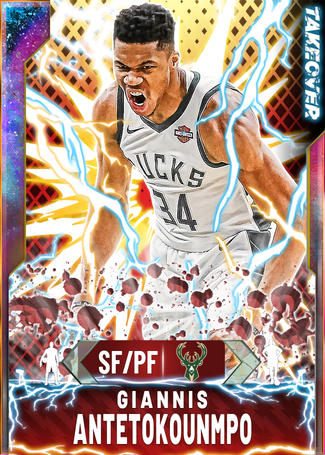 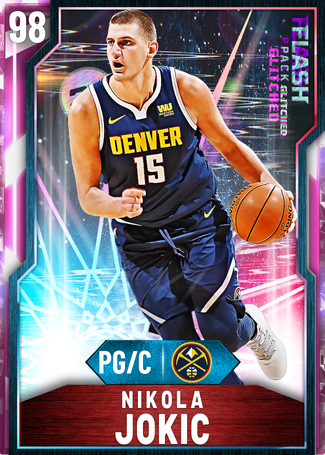 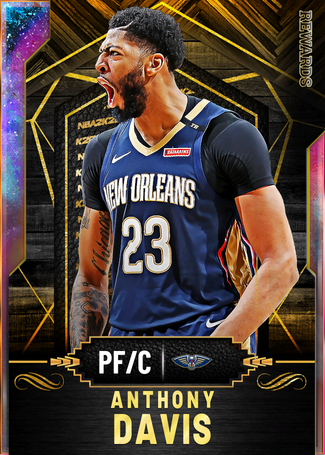 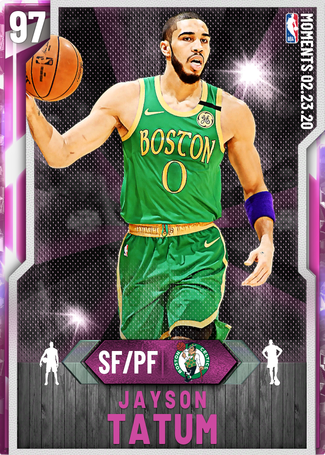 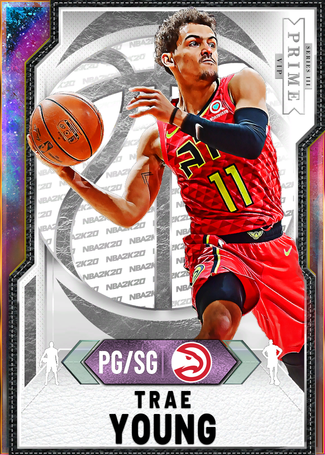 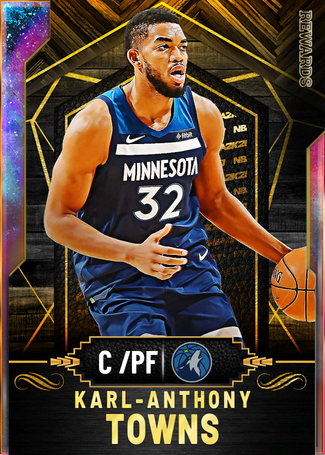 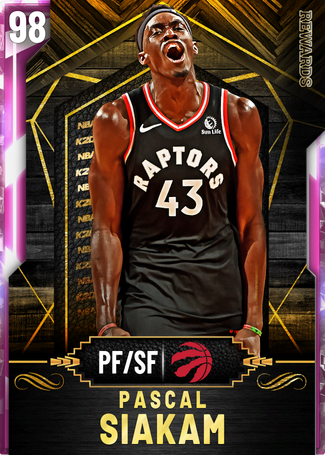 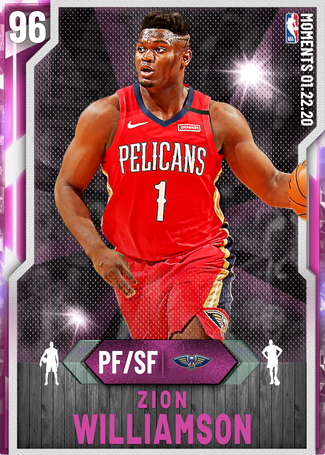 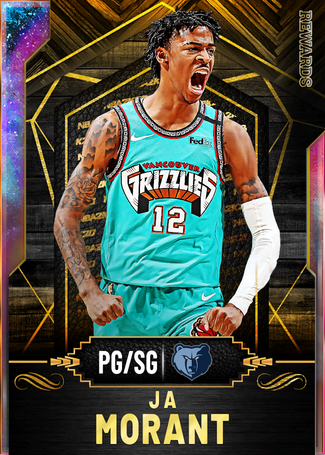 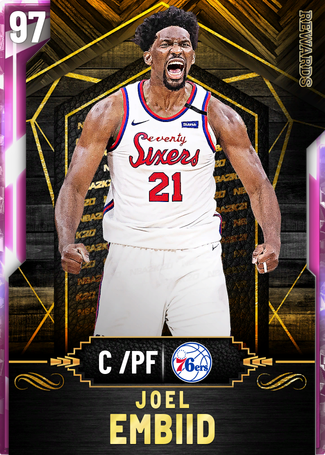 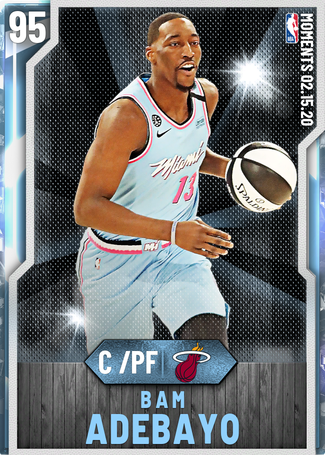 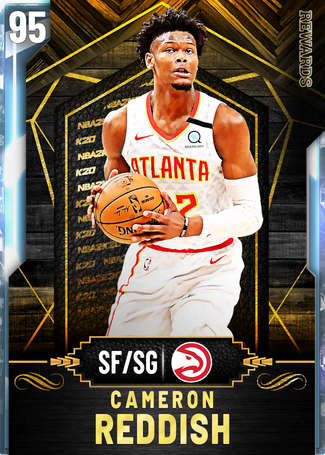 This isn't bad. I would change just a couple things. I think Jokic is to high first off. While he can be a walking triple double, his severe lack of any sort of athleticism would drag him down significantly because it basically limits him to just offense. Basically, he won't be a good enough defender to be better than players like Tatum and AD. Also Embiid is kinda hard to place for me, because he's inconsistent at times and might have problems staying healthy. I think in 5 years, Bam might surpass Embiid because he can pass better, is more consistent with his scoring, and seems to be able to stay healthy for a whole season. All he has to do right now is develop a respectable 3 point shot, and I think that will be enough to become better than Embiid.

Jokic doesn't need athleticism, he lost a ton of weight from last year to this year as well, He could elevate his playmaking even more, but that does depend on alot of factors the Nuggets will have to do to surround their franchise player with more reliable scorers. We've seen Dirk, Luka, Pierce, and Bird all exceed without the athleticism that most are giften, yes they can dunk but they're like what 6'8 and above? 20,12,7 are realistic numbers for what Jokic will do on a Top 5 Seed in the West, and that to me makes him above everyone else and top 3. With the game is evolving, the two centers I would most likely see evolving are Jokic and KAT. Jokic because of his overall offensive versatility and it's not like he's a bad defender, he actually can use his strength to hold his own in the post and he has pretty good defensive iq to make up for his slowness. KAT well it's because of the nuclear offensive arsenal he possesses, KAT is a great rebounder, and a pretty underrated playmaker (4 apg), despite his lack of defensive capabilities, I do believe the Wolves will bring in more offense while bringing in more defense to help KAT and shadow KAT's weaknesses so they are as apparent. Bam is a wildcard, I don't know if he's gonna be a KG or a borderline to great all star, nevertheless he should be the Heat's franchise player.

All of that is true about Jokic, however, Anthony Davis right now is a far more versatile player. Shooting-wise, they're about the same. The only thing Jokic is much better than Davis at is ball handling and passing, but AD was a guard in HS, and is still very reliable in both of those aspects. Basically, they both are able to play point guard if they need to, Jokic would just probably be better there. Now there's the post. Davis is superior on the post on either end for multiple reasons that mostly have to do with his wingspan and athleticism. That is where Jokic's lack of athleticism would hurt his case.You are right about his strength and IQ, but he's still not as good of a two-way player as Davis. The main reason Jokic may have the advantage however, is their age and also AD's injury history. He would have to stay relatively healthy. As of right now, I say, AD is either better or about equal to Jokic in 2025. That's just my opinion though.

true however im also taking in consideration that Lebron retires and AD will be probably left alone in LA, and that could make LA a lower seed than what they are, it could drastically change their team by the team Lebron retires. The Nuggets have a strong ass foundation, good reliable coach, and all-around great core, with pieces they can build upon, Jokic, Murray, Harris, Porter Jr., etc.. It's most likely the Nuggets will still be a top seed and it'll become even more likely that the Lakers will drastically fall after LeBron's departure

Now this is Good

Oh shit where is Lonzo

he accidentally fell into a time machine, and became a revolutionary leader in time predicting and the early years of basketball

Shut the fuck up all you live for is sucking Lonzo off. Enjoy the block