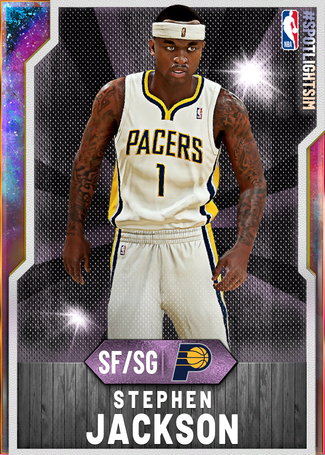 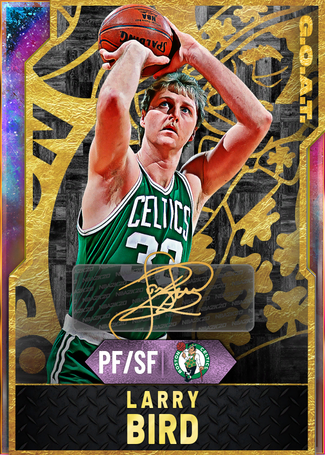 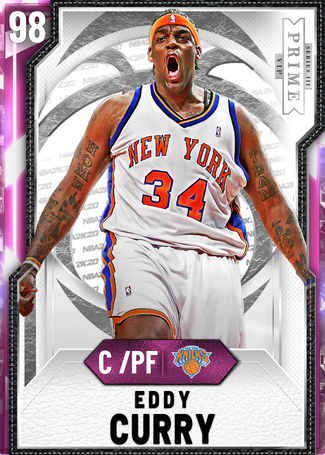 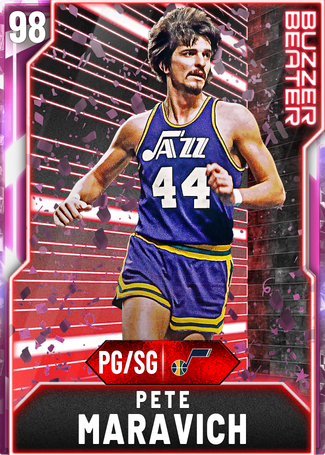 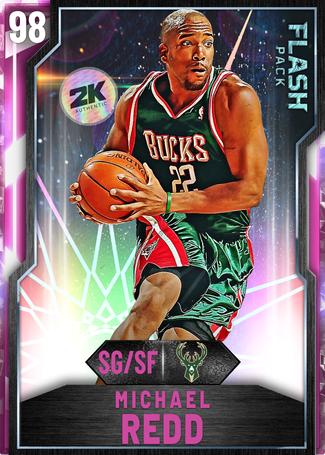 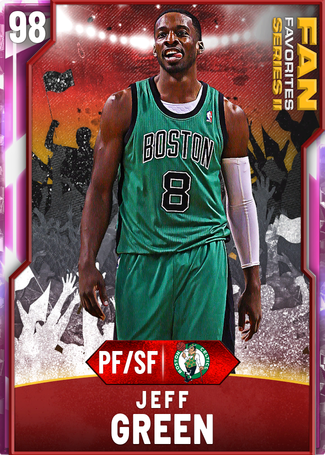 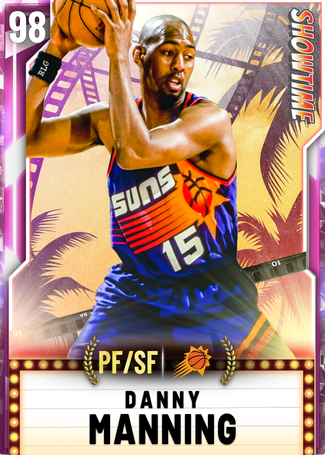 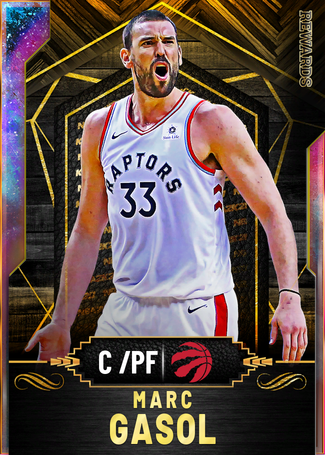 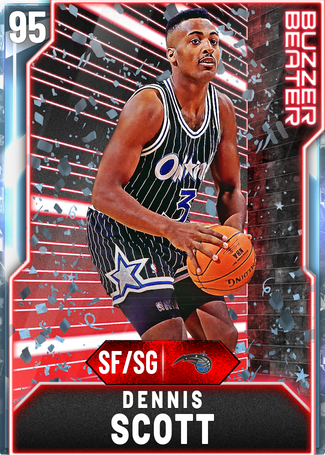 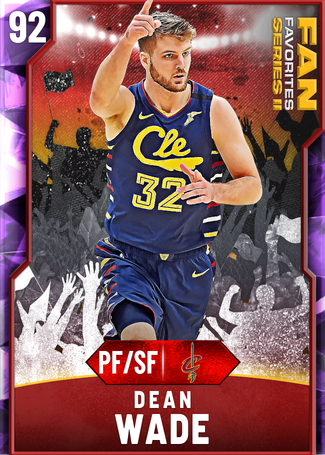 Michael Ray Richardson is evolved and Larry Johnson and Brian Scalabrine are my two cards that I use the best. I have about 50k in the auction house and am not looking to pick up Eddy Curry or Dino or Jeff Green. I am open to any other suggestions though.

Pete Maravich was a god three weeks ago, but now he’s kind of meh. I would replace him with Wes Unseld if you can afford him. If not, replace him with the diamond Dwayne Wade, who is about 7k but he’s a god. Replace Dale Ellis with Joe Caldwell, who is cheaper and better in every way. I’m not sure why you want to not get Dino, Curry, or Green because they are literally the best budget cards in the game, but it’s you’re decision. Demarcus Cousins is one of the worst defensive cards in the game, so I would also get rid of him. If you have the tokens, I would pickup the pink diamond LaMarcus Aldridge from the token rewards because he can do almost everything very well. Even when evolved, Richardson is not very good so I would replace him with pink diamond Jeff Teague. Everyone else is okay. (P.S. even if you can’t afford the players I mentioned, you can still build a more than solid squad with 50k, if you want to know a few great budget cards to use, you could search DBG on YouTube, who has one of the best budget squads in the world. If you watch a few of his videos, you will probably find an affordable player that fits your play style).

Yo thank you SOOOO MUCH. Im not rly good with base 98 so thats why and im waiting for this weeks content to

Sell Pistol Pete and pick up opal Alex Caruso. He makes Scalabrine an opal as well.

Replace pete, get like wes unseld. Idk about dale ellis, but he doesn't seem that good. Get some one like gerald green who can do more than shoot. I suggest running a ten man lineup so that your overall lowers.

I think ur point guards are kinda out dated. Try to find someone taller for that position cuz ur gonna soon vs against a god squad overall cheesing with like point guard lebron. Try to get like Wes Unseld or Evo Glitched Jokic. If u cant afford them try to get Isaac Bonga or Reggie Theus. Also start Turner and get rid of boogie he plays 0 def. And then get a better C like Bam Adebayo. Can u help my lineup? im tryna get height 2 https://2kmtcentral.com/20/lineups/426763/pls-help-my-lineup

i dont rly play unlimited though.

and get bronzes to lower ur team ovr