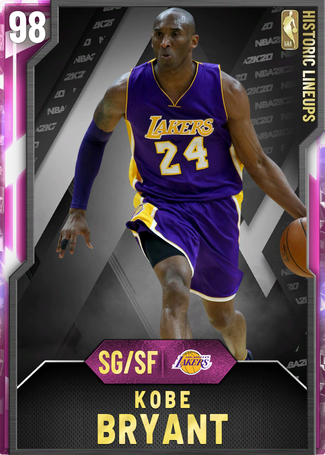 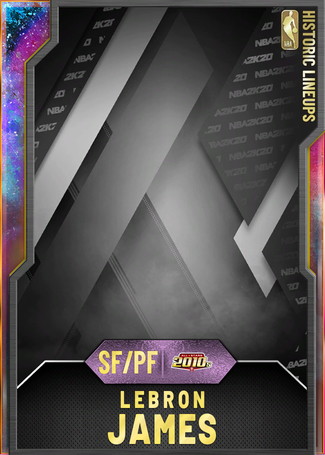 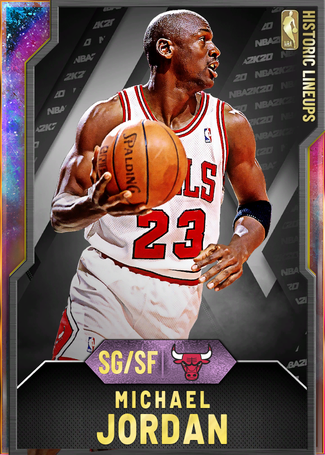 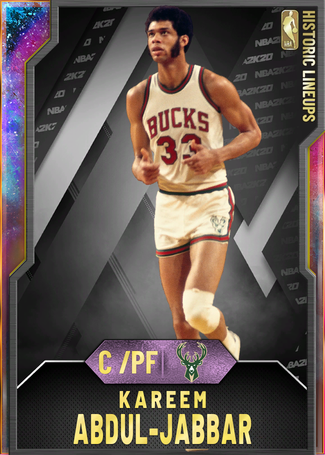 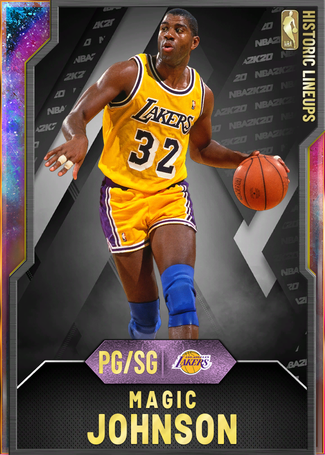 smh bout to get banned

fuck that nigga at #3 on some real shit

i like how you didnt notice mine on kenny's top 5 ;(

weres ME WHER EI SME WHERE IS ME AT

call yo friends lets get drunk

call yo friends lets get drunk

rodeo is a banger album

u can make it without @'ing?

lmao u can get funny points on that

SO many of these dudes aren't even remotely relevant compared to the greats of this site bruh. Where's Bog? Bill? Gabe? Vince? Em? Rim? Fuck even I'M more influential than some of these dudes, and I haven't been active in months.

this is why you get no respect

hes not wrong tho

You realize how fucking stupid and irrelevant this site is? 'aren't even remotely relevant to the greats of this site', nigga who gives a shit who's who they ain't around?????

someone who knows, recognizes or cares to mention them can do that then, but in the vast majority currently they don't matter

You can't just throw the word "all-time" in there and then only list dudes you know. That's like having your "all-time" top 10 NBA players be some shit like
MJ, Bron, Tim Duncan, Kobe, Dirk, Curry, KD, and Shaq. That's a bullshit list across the entire history of the NBA (SO ALL-TIME) but if you've just watched for the last eight years or fewer, it makes more sense.

Only listing dudes this guy knows is fine, but he should be saying something like "Top 20 users IMO" because he just doesn't know about stuff before he got here.

Now, I obviously haven't been around because this site is dead af and irrelevant, you're totally right there. But that's not the point of the discussion.

That was a little harsh looking back on it. It's really just like 5 or 6 dudes on there that I don't know. My surprise was really the fact that the users I mentioned aren't on there. There's a ton of great users missing.

you better knoe me

this shit is horrible smh. u didnt even put bog lmaoooo

Lmao, I made it one above my group

ayyy, all ws except milkman no offense

nah idc, shouldnt even be that high

*shrug
ig we will never get a "good list"

We all know I should be higher smh, the overall impact I’ve had is unparalleled

I was here way before you, show some respect. I’m the only highly notable user from back in the day left on the site.

Nigga, if I didn't come around you wouldn't have the chance to be makin these asinine comments rn

listened to chain smoker and its shit

There are only 7mill people in this world das crazy!!

U made my list because ur one of the only people on this site with a good soul. This site is wayyyyy to toxic

u and dezzy suck donkey ass