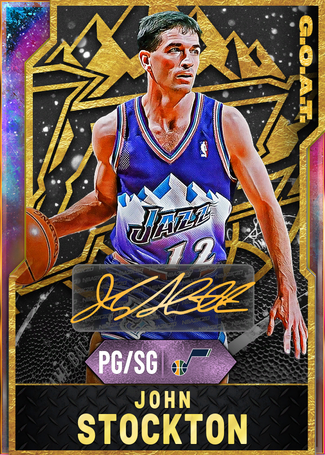 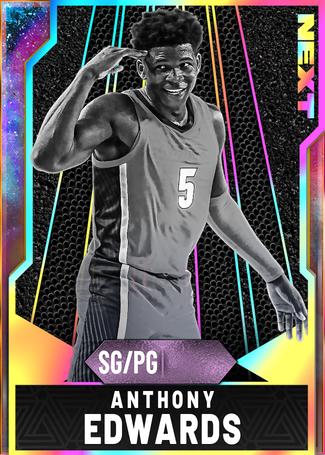 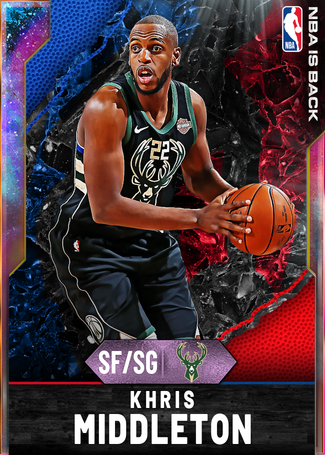 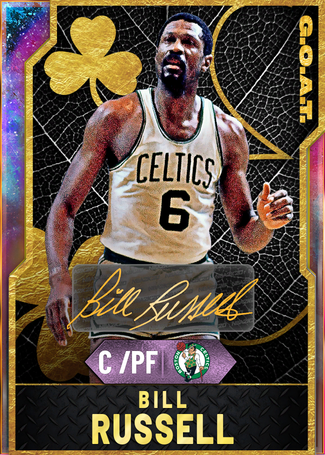 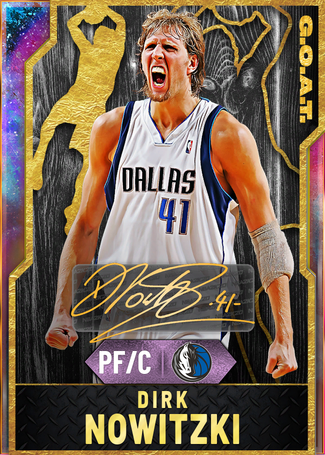 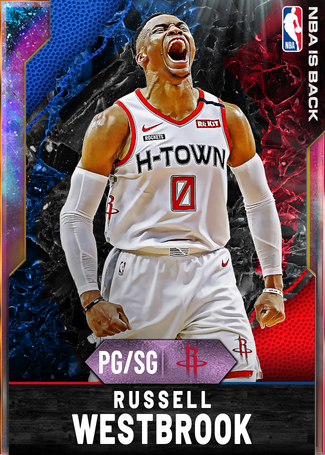 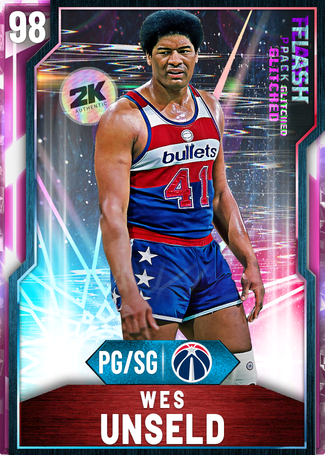 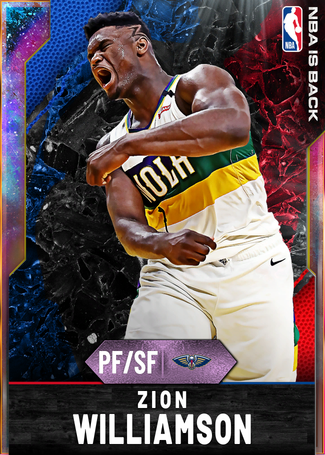 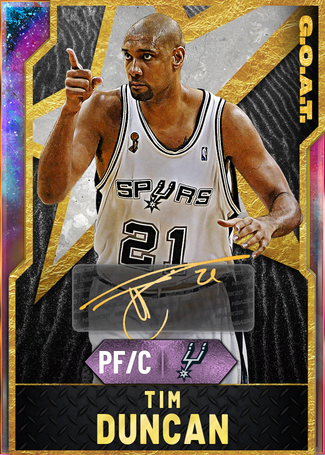 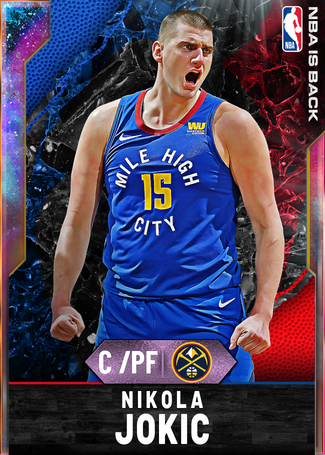 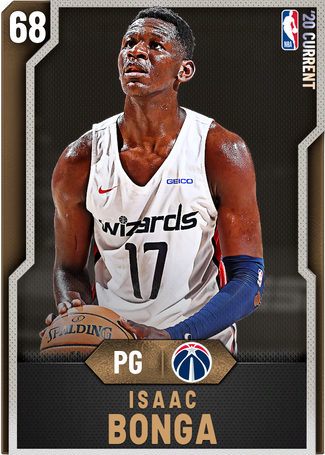 I put dirk at C because he's taller than bill russell

Should I save up MT for nba is back James Harden?

Uhh, just glancing at your lineup, I can already see a couple big problems. First, sell Booker, he is absolute garbage. There's a lot of better options at the two, like a GO Gordon Hayward and GO Dave Debusschere. Both are uber cheap, excellent options at the two. Kyrie is absolute garbage as well, and Kyle is alright but pretty darn short. If you're running a 10 man, please, run 2 players of each position; your bench is an absolute mess. Wes is decent, but you could replace him with either PD LaMelo or the new GO Damian Lillard. Both are excellent, cheap options, and can run the point better than Wes ever could. If you get both Gordon Hayward and Dave Debusschere, have Gordon start with Dave running the 2 off the bench. I like Jeff Green, just move him to the 3 and get a PD Thaddeus Young or a PD Danny Manning for the 4 (who are both uber cheap and amazing for their price). Get a PD Javale McGee, who is really, really cheap and can do a bit of everything. If you apply my suggestions, your lineup would look like: Westbrook at point guard, Gordon Hayward at shooting guard, Khris Middleton at small forward, Mel Daniels at power forward and Eddy Curry at center. Damian Lillard or LaMelo Ball at backup point guard, Dave Debusschere at backup shooting guard, Jeff Green at backup small forward, Thaddeus Young or Danny Manning at backup power forward and Javale McGee at backup center. Your starters are alright, just fix the damn bench.

oh btw devin is career highlights so i can't sell him

i edited tell me if it's good

Yup, quite a lot bettter, not sure about Tom Heinsohn, but ok. Not too shabby, but now you can snipe GOAT opals for under 20k. Fill in your shooting guard and small forwards, and you should be fine.

PD or GO Eddy Curry both aren't too expensive

PD Jeff green is a good card to pick up, he can play pf/sf

Also if you run a ten man team it will save you MT, put bronze or silvers at the end of your bench, it will also help you cheese for easier games.

thanks for the suggestions

So easy to win now

my bad, ur team is looking good actually. I'm not a huge fan of duncan and jokic, i'd much rather have eddy curry hes going for very cheap, but if u like them u can use them