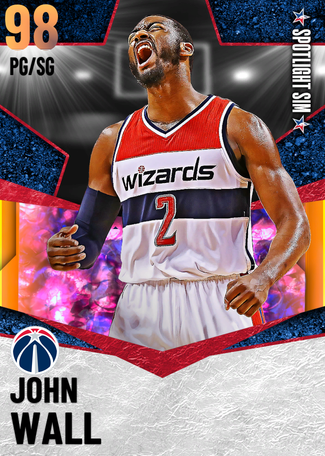 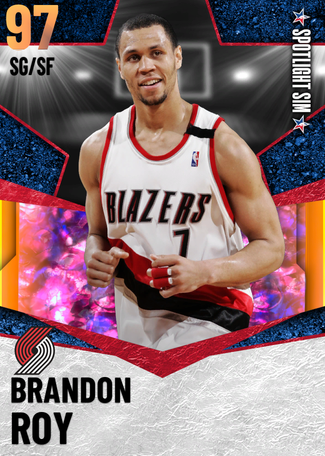 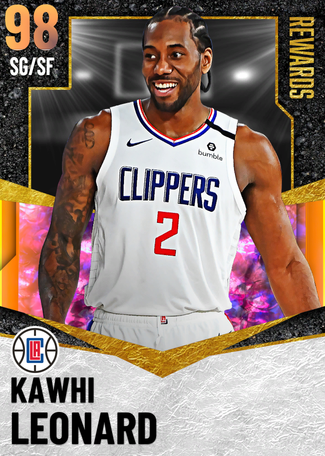 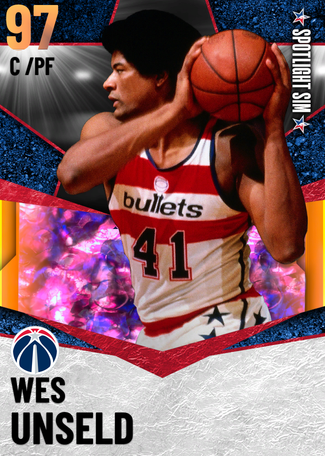 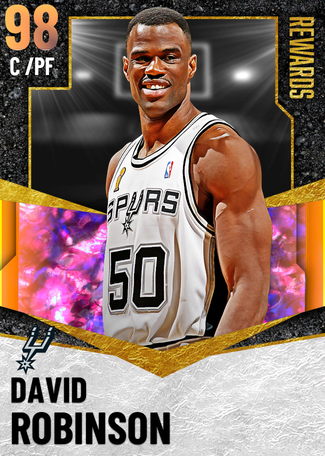 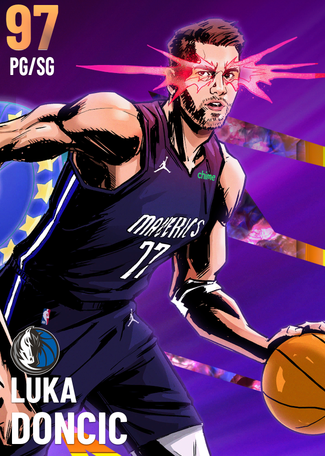 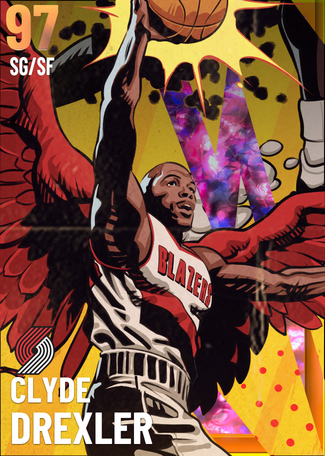 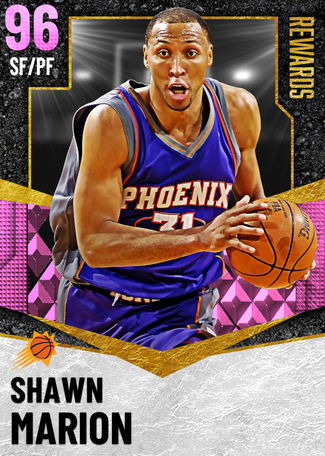 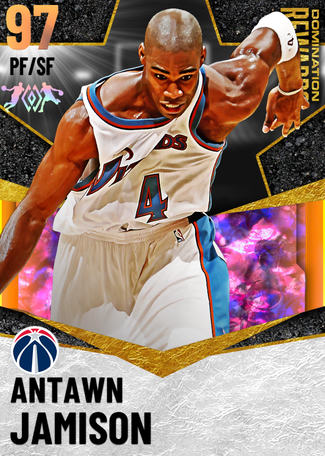 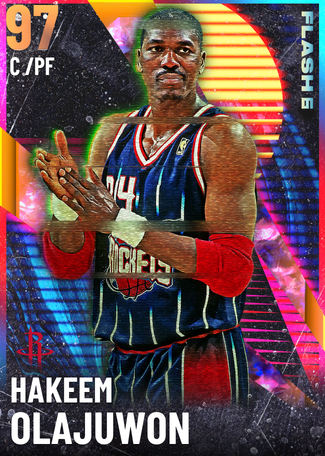 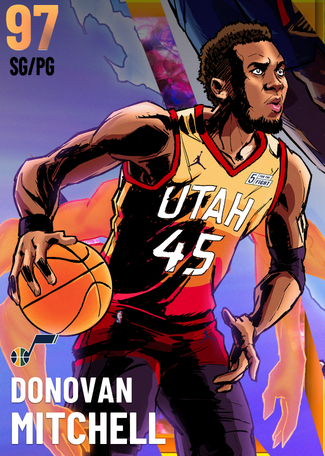 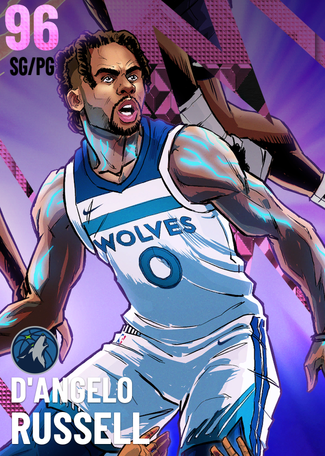 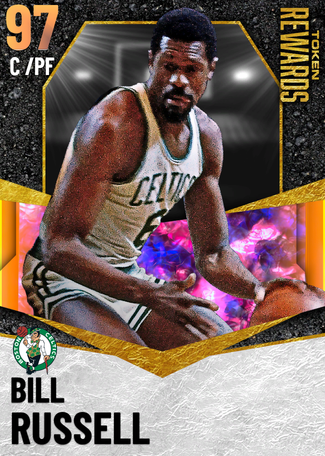 I’m trying to replace Clyde, Marion or Antawn. Marion is fully evolved. I like to run 5 out speed glitch

I think this is a very good lineup. I would say maybe sell Hakeem for Dirk because he has a better jumper and you could afford it if you sell him, but if you like defense more then keep Hakeem. Also I would say don't try to replace antawn because he has the easiest release to green. I would just say grind triple threat offline to try and get Kermit to replace Marion cause he has Exum base and is a god on defense.

Anyways your cheese strats aside, detlef could be an upgrade over Jamison. Clyde is basically a poor mans jordan so he should probably stay, as for Shawn I’m not sure who would be a good replacement...maybe PD Melo?

nah I would replace Marion with like a Kermit Washington cause he is a god on defense and he has Exum base, but its a grind

True I decided to not grind for the spotlight cards seeing as matter cards are going to be a norm soon. Check my team out and give me your thoughts

Where can I find it

it says you don't have any lineups

ok I couldn't see the lineup for some reason