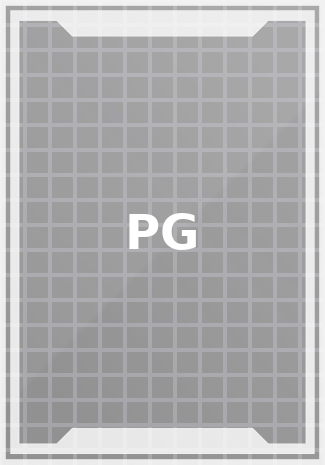 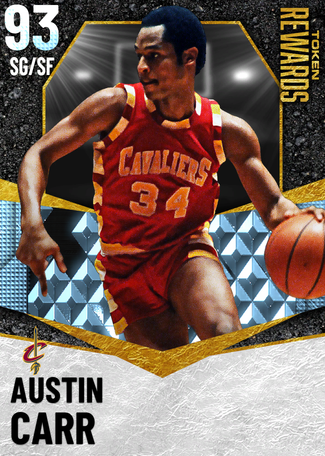 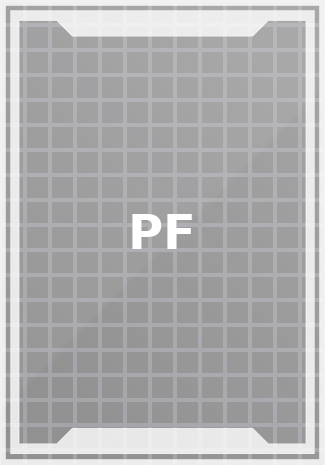 IMO IMO IMO IMO!!! ACTIVE TOP 30:
@LOKxICE (No comment)
@PaulinoD (All his cards are hits no misses at all)
@milkman525 (very original cc very hard working he could be the goat soon)
@JonasJerebkoBurnerAcct (damn he has improved so much in 2 months it's unbelievable)
@J03L_3MBIID21 (Cards are sick! Ik we got beef but he is top 5 tbh)
@8thGFX (why do I got him not in top 5? I think all his cards are great but he isnt doing as good as anyone in top 5 rn)
@Magic_ (he is a slap box he will be top 3 by the end of the year)
@Alieks (he is very talented at customs fx are great too)
@NotableButSure (very notable)
@Xx_MoBaMbA_xX (I beat him in a CC comp and I now look where he is, I can't believe it)
@CMN0 (cmn0 is daddy)
@Vaggo (very good at customs and he is just a great, cc all around0
@123Milky (he is low due to being active but not making that much cards)
@jmmstate (he has gone crazy during 2k21)
@Bronbrongoat23 (my favorite user hasn't made that much cards but he has some slaps)
@GamerVince_YT (he is going to be top 10 at the end of the year)
@Mikedaboss (His last card was HARD)
@TheBrandonIngram (randomly appeared out of nowhere, literally, and he is amazing!)
@Nibber78 (I’m running out of descriptions, so, he is good)
@ltach1010 (he has improved a lot and he will just get better)
@Madden724 (OMG Im so proud of this dude, he has improved so much! And his cards are getting better and better)
@trln_seb (damn idk randomly he just popped off and here he is)
@iCyBoI (he was rusty, but he is back and better than ever he is only going up from here)
@jc_the_bulls_fan (damn, haven't talked in awhile :/ but you deserve this)
@UncleCash (not creating seriously as much, lol)
@16-0 (improving so much and by the end of 2k22 if he is still here he’ll be top 5)
@WatchMe_Fool (My fx are horrible, lol, I try so hard, my cards get a ton of likes, even now that i don’t have alts but without fx I think I deserve it up here)
@LakersPug8 (He is improving just like Madden)
@CraniumBrea9er (improving so much in 2k21)
@red_head_kid (underrated asf)


Honorable mention: @ItzArchie (hasn't been making much slaps lately other than that ad but he’ll be top 30 in awhile)

Honorable mention: @ThugWaffle (hasn't been making cards but he is definitely top 10 when he returns)

ok so I'm worse than 16-0, Cranium, Pug, jc, and cash?
I know I haven't posted alot, but I have been posting a lot more consistent now, and I have made like 8 cards that haven't been posted. I mean for god sake cash hasn't made a real card in forever

im sorry for being toxic

Nah fr, yea that's messed up, you are better than i will ever be

I've been active the entire 2k21

Sorry bro, I didn't notice but yeah ur better than them

its not rly in order

you way better than me

oops i forgot to change that...

one thing, tysm! i still think im not even top 100 but whatevs ty!

due to low activity in cc I wouldn’t be surprised

if oofer, thug, archie, and kelle are honorable mentions due to not as much cards, cash and milk shouldnt be there. even cash can say why tf am i here he hasnt made a real card since 2k20 lmao. milk made 1 card. no disrespect to any of those 2 people bu thats just my opinion

W i havent made a 2k21 card and was off and on in 2k20 yet look where i am. I personally think that shouldnt be a factor. Like im too low imo. like he saying one thing and say another. make up your mind lol

Damn, I thought cmnos cards were cash's
I saw the dlo thinking it has that charles graphics logo so sorry for dat

wait is this in order? And how are you in there

You are an honorable mention for sure

thx but rly how did you get up there?

he's better than you (sry jc just being truthful)

he better than icy boi? you wish

in memes and stuff ur top 3 dont worry

a lot of these statements are pretty bold.

ohh, I thought that was fire! and even if its his temp it still is but, yeah i thought it was yours so it was based off that one card, lol, but imma make a forum so i can edit

true, lol, i forgot that I was inactive, I put me on there anyways

damn but more honarable mentions: @bearcatsnation42 hasnt been as active cc wise. @bros2 but his cards havent been as good lately, hell improve back in my top 30 tho.

Where am I at? My cards are good too

Fun Fact: This lineups has the 5th most comments on a 2k21 lineup yet

tbh never heard of this @JonasJerebkoBurnerAcct kid. His backgrounds have nothing to do with the theme of his cards I heard.

Oh ur just not immersed in the community. Everyone knows of JJBA, its just we all hate him due to his random ass cards that he throws weird themes on

Dang. Seems to me like he is mad overrated. Prolly likes the Jazz or something.

hes MAD overrated. He does :rollingeyes:

He actually made a coke called JJ (Jubba Jazz) the Jazz serve it!

I think I am way lower than 4, but it's your opinion ig. Props to you for taking the time to do this.

ehh ig makes more sense when i think about it bc no one is active lmao, archie>me and everyone below me tho

my only 2k21 card SO FAR(tehe) was archie's temp lmao

you forgot some but pretty good

update this this in a year istg ill be top 15

yall both got potential

lol, I'm gonna drop tho for sure

Wow takes a lot of gut respect it

thx, i thought it was gonna get hate but idk its imo so i thought ill just do it

u shouldn't though it ur opinion

You really think I am the 3rd best creator at the moment lol. I haven't done nothing yet, but thanks I guess

somehow i still think ur underrated

Nah I think mines fairly accurate not over or under tbh

ima be up here soon

LOL where am i

People who dont deserve to be on this list

yea. you probably, not me tho. trust me by the end of the year or start of next youll see big differences

yeah I shouldn't be there

I think 8thGFX has been the best so far this year

thats absolutely true im absolute trash
but its active and tho should be on that list?

was finna call you a cunt but you voted yourself so

lol. I'm just mad that he thinks he is over me, and others that aren't as good as me, are also over me.

Tf lol, it's bc of ur inactive card creating bruh like tf how can I put u up there if ur inactive

Ok when you legit say your leaving and not posting your active, but when I post at least 3 times a week for the past 3 weeks im not active

ye we are very close. we both know we are top 20. But what puts you over the edge is you have ps

brandon didnt come of nowhere though

His comeback was out of nowhere

why am i there?

all i know is pain

i personally think i shouldn't be as high as i am, especially above certain people, but thats my opinion just as this is yours, and i respect you for having the courage to make a list like this because a lot of people don't for reasons i'm sure you know why, thx tho for the high rating tho

Thank ya man, lol, I still gotta hold on to the time where I beat u in a card comp, lol then a week later you got good.

tbh bro ion even remember that, feels like a lot longer has gone by rather than like 4 months of me coming back to this site

Dude your better then everyone below you

just gonna throw some names out there because fuck it lol, cmn0, vaggo, gv, bron, mdb, milky, ooferdoodle, all better than me imo

Lol Some are border line not bron oof GV and mdb

Idk why he mentioned me lmao

Smh u read the descriptions? It's active ccs

@jc_the_bulls_fan jc is better than u lmao, look at ur dirk that was much worse

yes it was much worse than the lbj lol, did u see the name font and he was squished so much

temp was horrid lmao, and name font, its just my opinion tho

The L.A. Clippers have acquired six-time NBA All-Star Paul George from the Oklahoma City Thunder in exchange for guard Shai Gilgeous-Alexander, forward Danilo Gallinari and the Clippers’ first round draft picks in 2022, 2024 and 2026, along with two first-round choices via Miami (2021 and 2023), and OKC obtained the right to swap first-round picks in 2023 and 2025