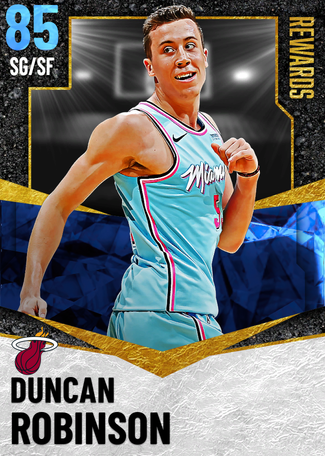 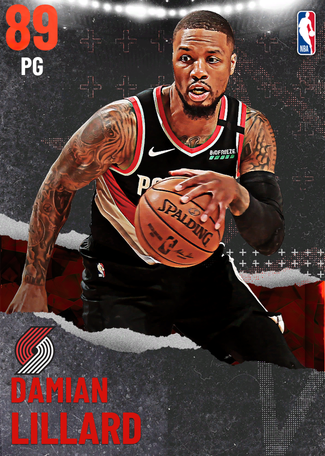 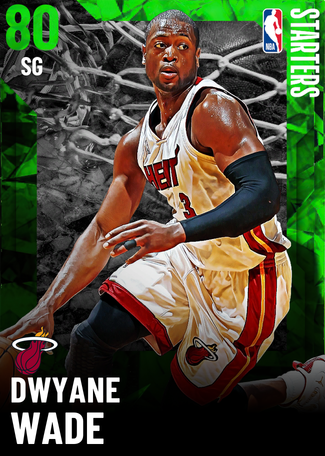 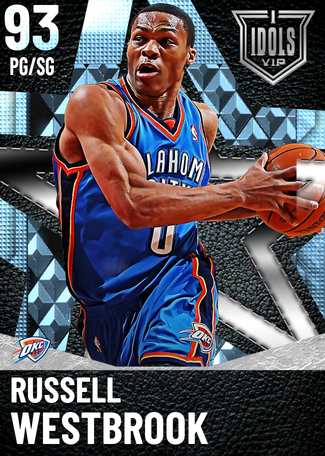 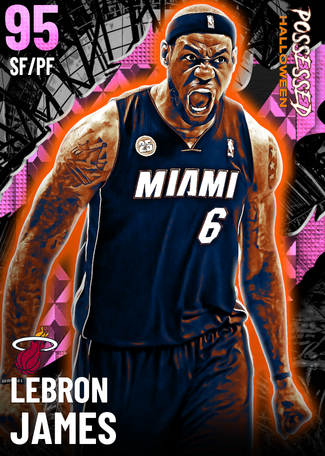 So a lot of people recently have been calling 2kmtc dead and a trash site, which in part is true. They've been saying we should move to 2kgamer or 2kdb also. There's not enough happening here that should be, like being positive and actually offering help to people and advice about 2k itself. But deep down there's still hope to revive it. There are people out there like @DameDaGoat , @Anonymouses , and so many more that said they were leaving but came back in a less than a few days. It shows that there is still light to be found here. While there are way too many toxic users that don't help the situation, there are people like me that have relatively deep connections with friends(in our group chat) that make me smile.
Well... yes there are many problems on the site as well, the main one in my opinion being how powerful alting is. People like @tree- and @TheFakeDazz (even though he's my friend and doesn't do bad things with alts) practically control the COTD. It makes users look bad that made the card too like @Jeezy and many more. Also just take a look at this comment: https://2kmtcentral.com/21/reviews/320/top-10-pg-worth-for-the-price#comment-2456313 . I tried blocking all of tree's alts(and people will call me a pussy for it for no reason) but he can just make more. And that's the thing. There has to be a limit to this, or else it will just get even more out of hand.
Apart from the many toxicity problems here, 2kmtc has to stop being lazy and ACTUALLY ADD Sigs/Animations like 2kdb does(evos eventually too).
The future of 2KMTC is in our hands, what we do to make it for the better or worse. There is still hope to make it great again. Thank You.

Fax bruh people waste their time making a bunch of alts just to down someone. Get a life if you do smh

yeh fax @tree_ needs to STOP now, I still have 0 alts and I'm proud of it.

lmfao the only reason i use alts to mass down is cuz im a troll and yall care abt downvotes so much that its funny asf to see yall get triggered. also im @tree- if ya didnt get the hint

hi but why take the time to troll

well its not even that much work to troll ppl. u just gotta comment something that triggers a bunch of sensitive ppl, like u and georgetown

Mtc doesn’t have the skill or mods, or admins to make this site good. Fire THEM ALL. FIRE TUPAC. Start from scratch. Read that Comment that is pinned @conman_15 and respond to this if you read it. Also, @bakedizzle101 @tupac . And actually do this. This is priority. You aren’t doing anything, not trying to be rude. Late by hours on MyTeam content, you should handpick cotd’s that actually deserve cotd. You should be looking at twitter at times to see if 2k tweeted content or find any leaks. Also, try to stop the altboosting if possible.

FAX @tupac literally hibernates and does nothing for so long. we can't be here with the guy who controls all the coding of the site being SO INACTIVE. yes I agree big changes need to be made.

He stays active kind of but just doesn't talk with users

not really.. even when he's active he's not really doing anything to fix the site.

lmao I actually did

Love the LBJ at Centre, Westbrook at PF these were in OOP as well! They were able to play them. (Noticed something) haha.

Also, I have a card based on how to make it great.

I'm writing a long comment hold up. but you can link it I'll take a look

YEH we need more people to see this #M2KMTCGA

As much as I hope this site gets back to what it was like around June ish I don’t think it’s possible without sigs and animations being added, the mods and admins are way too lazy to do it

yea hopefully they do it did you read the whole pinned comment?

Yes I did, I feel tho a lot of the people won’t come back to this site and we need more new users

yeh people like @JoshFarc86 would make the site better. it's supposed to be about 2k not racism.

Suppose to update the forums*

um what I never use forums anyway they're pretty dead right

Um they were a bang years back. A huge as hell bang. Now they dying. They still need to update it.

oh do you still look at them they dead

I did mention conman_15 since he supposedly says he reads comments. So I mentioned him and told him to respond if read to test if he lazy or not.

fr lol hopefully they see this and reply

For the banning/reports part. But I would be the speaker of the community. The ones who tells mods when content comes, or the one who speaks for the community that’s not the owner if I were one.

tupac is the laziest of them all which sucks

He doesn’t give a shot about the site

yeh lol everyone knows how little he does though

yea he just ignores anyone protesting. won't answer my DM.

Just before you overcomment can you make sure you make a new reply spot before I can’t read it and it goes off the screen. Thank you.

hey dylan is back are you at school already or something

no i had my basketball game then i was in town

ah must be nice being an aussie

Also I’d probably suggest things that are provided by other people and actually tell them the feedback from other users.

What other users suggest to change I’d tell the admins maybe mods that know them and can talk to them instantly.

oh I see but can't they just directly contact the mods

I would be a candidate probably