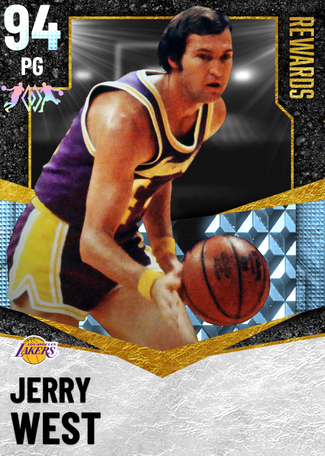 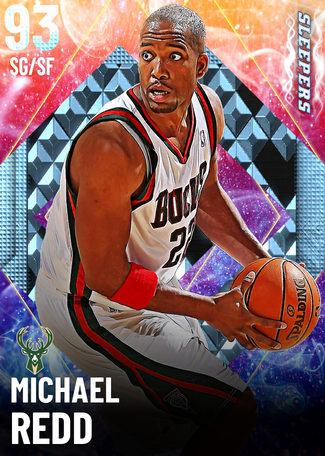 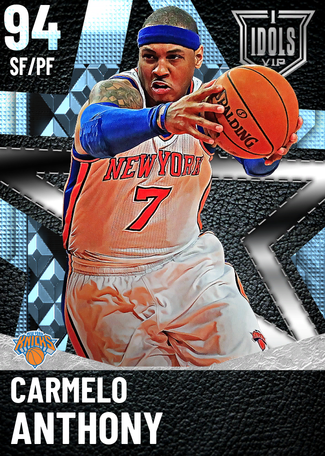 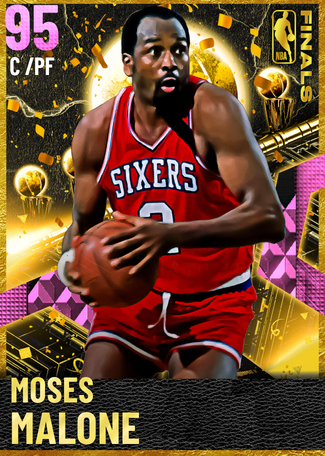 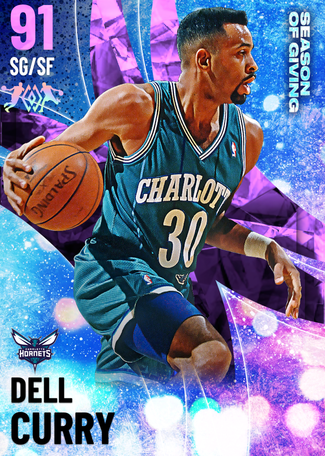 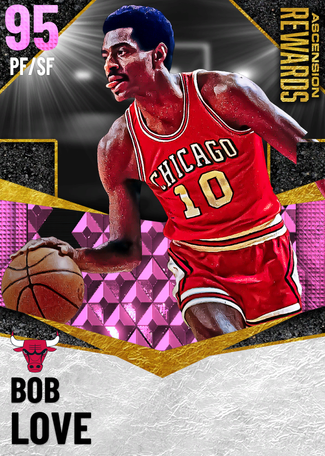 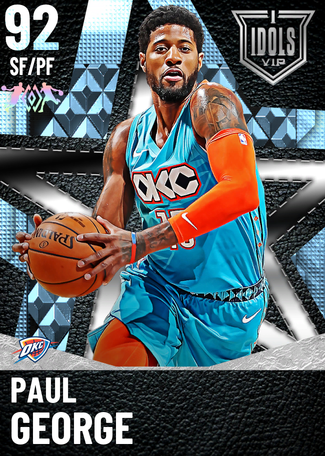 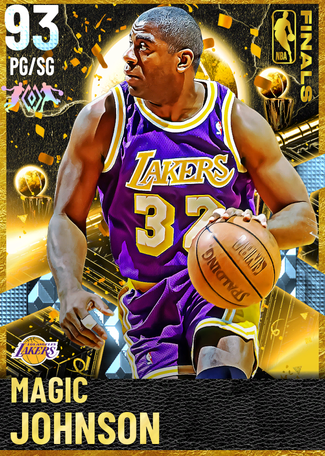 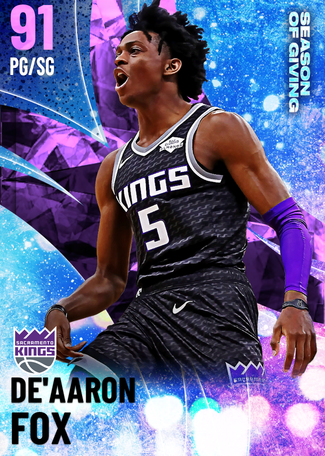 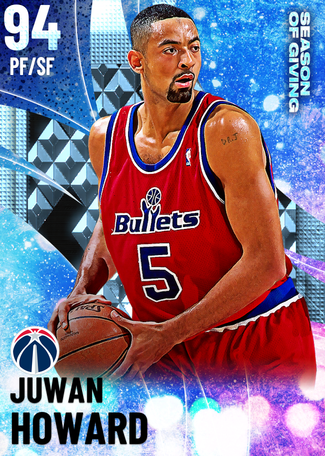 Get rid of all the 2020 current cards and manu. Andrei Bargiani, bailey howell, and ak47. Replace your starting guards rn with Deron Williams and Klay, and backup sg with Michael cooper

2 of 3 I appreciate the help. They pimped out bargs this year. Solid post D wtf haha.

I bought and sold Dwill.... He's just not enough upgrade on Kidd for me (I'm actually better w Kidd and his release) plus not worth 60k to add +7 3pt.

This Cooper card is dope. I'm easily better myself w upgraded Kobe and Cooper and MJ(even Guerin SGPG) than Manu. That's improving and saving 70k I like that.

I wish I didn't lock the clutch. Kareem is sorta too slow, Jordans lack of 3 at SG hurts, KIdd hits Trey's for me but that's w perma shoes 80 3pt, coach 83+3pt, gets hot 84-89.... All Dwill does is dunk while Kidd makes dope layups nad I'd better on D nad passing.

West I'm actually not playing w and using this pimped out Sleepy Floyd 91 w badges galore like clamps, range extender, def leader, needle thread all boosted added to gold. He's basically derrick rose with range. He outplays west and compares to Dwill almost. But again I added shoes nad many badges that fit him. Floyd and AD(and bron to 2nd degree) are crazy cards when pimped out.

He's why I love 2k this year. You can really improve certain cards and combine with shoes, badges, players, coaches, and raise a card 1-4 pts total. But a 93 with 27 gold stud badges outplays a 95 with 12 gold's in my experience.

I have to agree and disagree. I understand what you're saying. But with a 27 gold badge AD(0 stock) and duod with Bron (20 gold badges) and balanced or perimeter c coach +3/4/5 they both become monsters for me right now. AD plays amazing with an 80 three and dominant defensive and finishing badges. Lebron is as good as PG. That's my argument for those two amethyst 2020(both are duo but freakishly added badges. aD appears as a 93 diamond on my load screen and plays even better). Badges make huge differences. As well as shoes, coaches, nad some duos.

I'll give it. At try and see though. Many I've bought and sold 4-5 times now always making 10-40k when I flip him. With gold clamps and others hrs passable on D but offensively hrs a stud. I'll sell him again for 80k nad end up finding him for 60 and buy it again lol. But I agree there. Jkidd is Dwill with less dunking and a lower 3(my Kidd has +3 perma 3pt shoes, +4/3pt coach). I'm also locked into this stupid JerryWest card clutch deck. MJ is passable but I've also pimped out Kobe with everything nad badges nad he was why I kept selling Manu. I play really well with certain players, animations, shots.

I usually start Kidd, Kobe, Bron, AD, Lanier(Kidd having gold floor gen and defensive leader pumps out stats for that starting 5). Only one floor gen and def leader at a time they don't stack. So I bring pG NAD Manu off the bench. Manu can be replaced easily.

I'll def look into it. I really do think badges and some preference matters to a certain degree. like how AD displays as a 93 diamond, LeBron a 91 Purp still, but both with 20+gold good badges duod w perma shoes boosting dunk n layup to 82s and duo 3pt to 75 coach makes AD 793ptbstock all around monsters on both sides. I honestly believe this 93 AD diamond is superior to Alonzo and Cweb who go for 50-100k+. Of course I bought him with 10k+ perma shoes and 16 good gold's(added/ improved 10 more to gold 1 hof 7silver 3 bronze). Gold's are contact fin, rim protect, post lock, acrobat, outback, flex release, catch n shoot, not crappy badges like steady shooter and stuff.

This klay card is nasty on D and threes but damn he's slow and can't slash. I guess him verse Kobe is personal preference style of play.

I also play well with Kidd, Kobe, even Rip Ruby is dope. But ruby's are low now for limited (unless you pimp it out and just like player animations, badges and shot release). But you can upgrade any Ruby with a card superior in all ways not just an 90 to a 88.

Ok so I'm considering tweaks now even though my ad still is a silver 93 w coach n shoes n badges lol. He's the only 2020 I'll keep. Lebron is solid though but I'd need to improve about 10 silver bronze badges to gold (50k+) for him to be as good as PG13.

93 AD PF > any amethyst PF and most diamonds.... Comparing him to Alonzo nad Cweb I'd rather have AD for his all around game nad strength n speed n range.

if this is your actual team rn for such a seemingly knowledgeable 2k person wtf are you actually doing? like imagine using odom...same goes for desmond and rider and magic and the clutch cards.