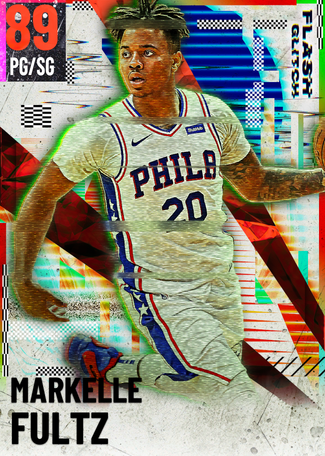 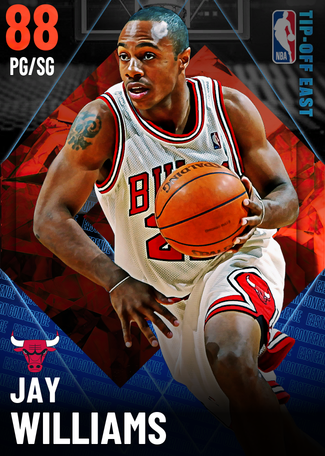 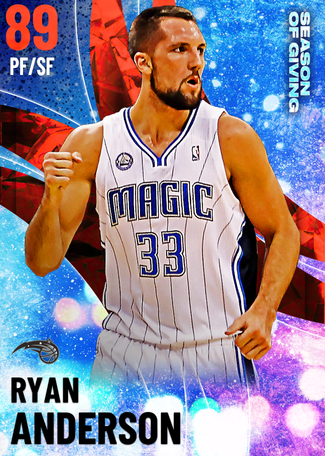 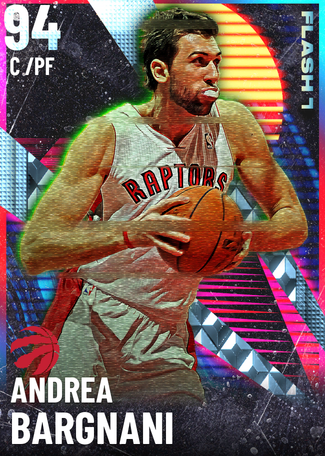 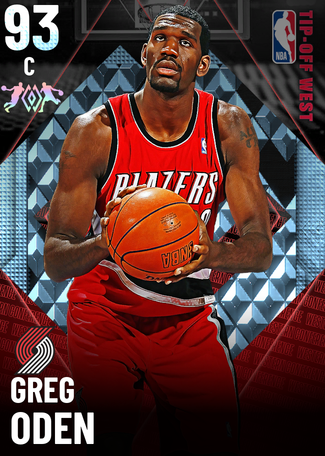 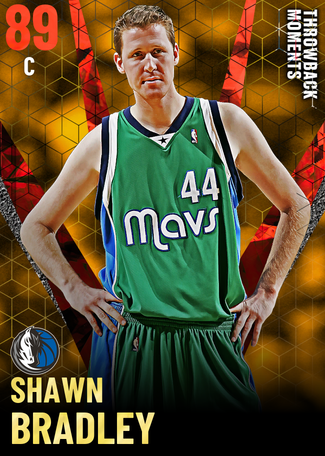 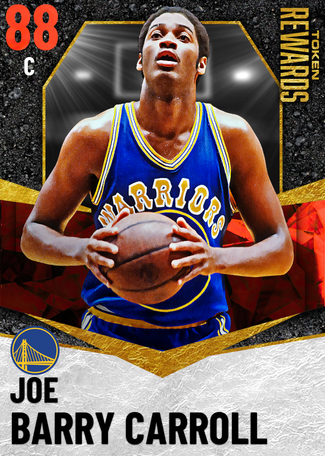 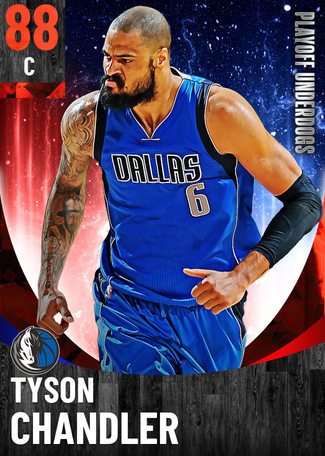 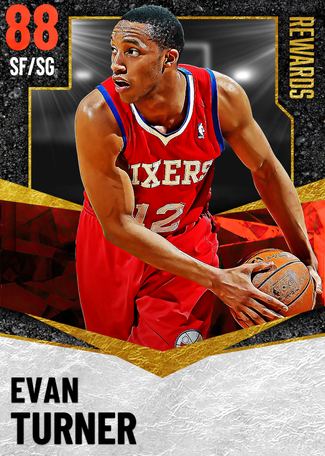 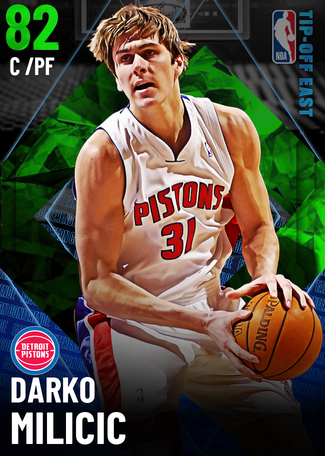 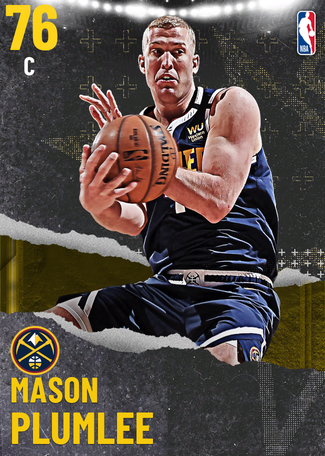 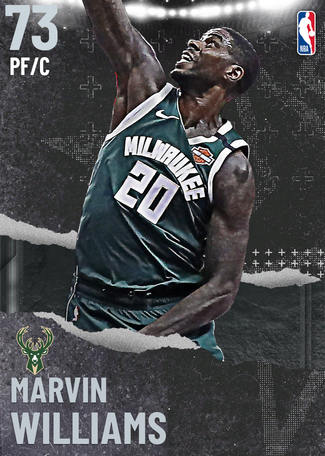 solomon hill is not a bust.

neither is marvin williams

Solomon hill is most def a bust. He averages less than 6 pts per game and he plays 22 minutes. That's pathetic. Marvin Williams is a better bust but still bad. I never thought he played well and he had more bad nights than good ones.

Solomon isn't and Marvin wasn't anything

or are you just saying that.

did you watch solomon hill

yes, and he is pretty much garbage. Do you like Solomon Hill or do u just not think that he is a bust?

i just dont think he is a bust

ok then. I've watched Solomon Hill and personally, I don't find much admiring. But who do you think were draft busts?

the rest in the lineup were draft busts

no does not count

solomon hill is a defender.

did i see greg oden here? NOT A BUST

If Oden is not a bust who do you think is?

Most def a bust. Over 9 years he only played 105 games. On an average of 19 minutes per game, he only scored 8 pts. Oden is beyond bust. And he was the first pick. Oden was chosen over Durant, Horford, Conley, and Rudy Fernandez. Oh, come on.

Btw. 3 years he played
If you count his injured years it’s still only 7

that adds to why he's a bust. Sometimes you can't control the fact that you're a bust. But Tyson was a bad player and a player who was always injured.

Chandler is most def a bust. Bargnani is a bust not because of his playing (he honestly didn't do too bad), but he was drafted first overall which his playing never matched that of someone who was drafted before Aldridge, Roy, Rondo, Lowry, & Millsap

i wonder why zeller ain´t up there

because he isnt a bust

or really?then what is he cuz the only stats i see are bench stats

come on we both know thats bullshit horton,if he was handsome he would be more popular then lamelo and sexier then hayward

he is no homo

thats cap,if he was then Jordan would have gifted him a fucking Lamborgini Sesto elemento,$34,000 and a new crib but no

How are anderson, plumlee, and hill busts? They were all drafted in the 20s

How is Jahlil Okafor not on the list then if he's just as bad but was the 3rd pick?

This lineup was made with respect to those who had high-rated cards and were busts. When I made this, Hezonka, Exum, and Okafor's cards were not better than Solomon Hill's. But I do agree that those 3 are busts.

How tf is oden a bust

First, he said so himself that he was a bust. He always had injuries so he missed a few years of playing. He literally had 7 knee surgeries during his career. His rookie year was pushed back because he missed the whole '07 draft. Also, he was picked before players like Durant, Horford, & Conley. In high school and college, he did well, but during the NBA, he didn't win not one accolade. He only had 2 years (08-10) where he did ok. Rather than that, he did horrible. He only had 8 PPG, 6.2 RPG, and 1.2 BPG. Rather if it was his consistent injuries alone or if it was also his lack of skill, it doesn't matter. He is still a bust.

Definitely not a bust to me

His stats have been crap since he was drafted.

even before he was injured, his playing was trash

Tyson Chandler is not a bust, he is going to be a hall of famer, look at his resume and Andrea Bargnani is not a bust either.

Most def are busts. Tyson Chandler is not a good player and hasn't done much to show anything worth being entered into the HOF. And a bust just means he did nothing for the team that drafted him. He was useless. Andrea didn't play in the NBA but went overseas and played. That makes him a draft bust.

ARE YOU FUCKING RETARDED?? TYSON CHANDLER ISNT A BUST SPED

I would def say he is.

2) As a center, his points, defense, and rebounds are pretty much trash.

First off your wrong. Chandler was a player who didnt need to Score to be effective.
Second off your actually retarded saying Tyson had no defense. Tyson is a 3x All Defensive Team member and a DPOY.
Third, Chandler Was a All-Star and a top 3 center in 2013.
Fourth, Chandler made A All-NBA Team something 2 of the 8 people you named have done.
And finally, Chandler is a NBA champion. Something 4 out of the 8 people you named have done. With a resume like this idk why you think chandler is a bust

Centers do need to score to be effective. Scoring in te pain is one of the main jobs of a center. Even if Tyson is a 3x All-Defensive Team member and a 1x DPOY, he has been playing this game for 20 years. 3/20 = 15%. He has only been effective 15% of the time. Again, he was a 1x All-Star and a top 3 center in 2013. But he's played for 20 years. 1/20 = 5%. I understand your claim of the All-NBA team, but you're statistics are wrong. 4 of the 8 people I mentioned made an All-NBA Team. And lastly, you can't base someone's career off of how many championships they've won. Think about players like Elgin Baylor, Karl Malone, Patrick Ewing, Charles Barkley, Allen Iverson, John Stockton, and others. Never won a ring, but still was inducted into HOF. This just goes to prove that Tyson Chandler...is most def a bust.

According to that logic Bill Russell is a bust then

These are his accolades in his 13 yrs of playing:

BUT LIKE YOU SAID CENTERS NEED TO SCORE TO BE EFFECTIVE AND BILL RUSSELL COULDNT SCORE ALOT.

Bill scored 2x as many ppg as Tyson did.

Bro Look at Tyson chandler Mavericks or Knicks highlights, I promise you, that will change your mind.

Right Now he is trash, For his career and prime he was a pretty good center and great defense.

He was only good in his prime to me. His whole career around those specific years has been trash. And he certainly is trash now. He gets worse the older he becomes.

He was Part of a big three during those years, For the Mavs it was Dirk, Kidd, and him and for the knicks it was Melo, stoudemire, and him

That just means he could ride off the shoulders of these superstar players. Even Melo and Dirk at that time were in their prime.

Kinda, He needed them but they needed him. Tyson Chandler was a plugin piece to help teams out be better and a better defense, he was a bootleg Joakim Noah, now he is a plug in piece mentor. Like I said before, he was only there for defense, so when he started he was good but when he wasn't he couldn't shine, so he became trash. But he is going to be a hall of Famer though.

I highly doubt that he will be a HOF'er. Which one though do you think is worse? Chandler or Oden?

He wasn't bad, he was just injured, and had gotten picked over a few hof'ers.

Oden, He was good for his career but I don't like saying he was a bust because of his injuries. He never really had a chance, but he was good. He was a good center and I think he was the 6th man for the blazers.

Yeah, sometimes being a bust is something you can't control.

oh wait Centers need to score apparently?? so with your logic Dikembe Mutombo is a bust then since he didnt score a lot

His defense made up for his shooting. And scoring is a big bonus. I meant to say it makes you more effective.

He only played defense tho.

same as chandler and they both had good careers. now your going against what you said

Nah I'm not. Would Dikembe have been better if he shot more from the paint? yes. But Tyson neither shoots from the paint nor was he or is he consistently good at defense. He doesn't do what he needs to do as a center and that is my personal opinion of Tyson.

bro your actually retarded. Chandler isnt a bust and centers dont need to score to be effective

8.2 and 9 is trash? For a dpoy who’s rebounding and offensive stats are watered down because he’s stuck around longer? Wow

He would be if he never did anything great after. Although his stats declined, he always was a good player.

Idek whether to take you serious or not anymore

Darko and maybe hill are the only busts here

So who do you believe are draft busts?

The two I just said
Anyway this lineup should’ve never been created, most busts aren’t in 2k

Who is and who isn't a bust is of course a personal opinion. There are a lot of busts though like you said no in 2k. The worst: Anthony Bennett.