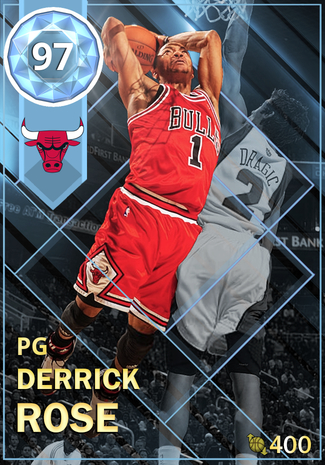 DID YOU NOT GET THE MEMO? DERRICK ROSE CAN GO UPSTAIRS!

Bruh why you be hoggin´ COTD all the time?!?!

gg bro you a real g cuase u know that refrance

i feel sorry for Goran

At this point you just mind as well put this card and the rest of DrZedd cards on the top weekly because this is fire tbh.

dragic get out the wayy

Whyyy I made a card that had potential for cotd

you saying Erif because he's black? like just because he's black makes him an animal, like a Erif? you fucking racist, you are the reason why this world is divided. Just jump off a bridge and kill yourself. Take a knife and slice your wrist. The world doesn't need more racism. And to a former Erif to the United States? One of the greatest countries ever? The country in which you most likely live? You make me sick. Go get a life.

I apologize to all Erifs, I am truly, deeply sorry, and I hope to be forgiven for my sins.