Card by Xx_MoBaMbA_xX 2 weeks ago 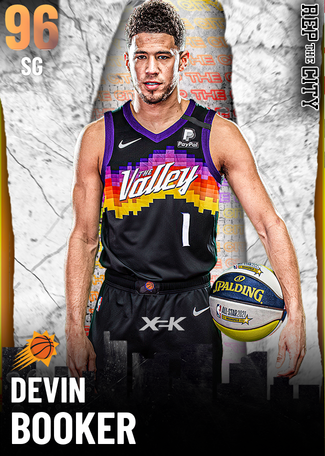 After giving myself some time to think this whole situation over, i have decided that the scene here isn't actually as bad as i thought it was, and the number of frankly annoying people has died down. That being said, i won't really be involved much with the community here outside of commenting on stuff of my own or conversations that involve me. I have a 3 week period from now till early December where i need to prepare for and undertake exams so i'll still be active mostly on discord and twitter, but my creating will have to take a back seat. However just for you guys i have decided to make a final 5-card collection before i take my temporary leave, and in true Mo fashion its a swap collection, i mean what else did you really expect?

This is fire bro

Also if you aren't aware i was given permission by lokxice to make this set based off of an early 2k20 temp he released that went by the same name and even though i tried to put my own spin on it, most of the credit goes to him. Just thought i would clear that up in case people took it the wrong way

Devin Booker is honestly just a shooter he has no athleticism whatsoever, he's really just Klay Thompson with a worse shooter and defense.

But Devin booker can create off the dribble, finish better than Klay, is a better playmaker than Klay, and is better at more difficult shots. I'm not saying Booker is better, but you just made Booker look trash.

this is a very good card friend

ye i know i fucked up the ratings on this set a bit and got confused, just pretend its a pd

DICK ME DOWN DADDY

you forgot the ball swap

(flashback about what he said about Jbba and 2KC) oh no, oh god no.

wait you're back? thought u made a card that said u were leaving. looking forward to seeing some more of your cards if you are!

what i just dnt get the hype of this card

bg has nothing to do with rep the city. But this ofc gonna get over 50 likes like all ur cards

It’s what I fear lmao

stfu among us player lol

its a game ppl are gonna play it lol

idk why he said that like it was an insult LOL. among us is popular. just not like how it was a couple weeks ago. only problem i have with u is how its ur pfp

BITCH FUCK YOU, WHEN YOU BLOCK ME I JUST GET A NEW ALT

I WANTED TO SUCK YOU DICK CUNT

@Xx_MoBaMbA_xX Sorry i might have read thsi wrong this is your last set for a little bit? or forever?

nah just my last for while i study for exams

woah, this is amazing.

btw, @kingjames627 aksed if you could unblock him

BLOCK ME YOU PUSSY ASS BITCH