Card by Xx_MoBaMbA_xX 7 weeks ago 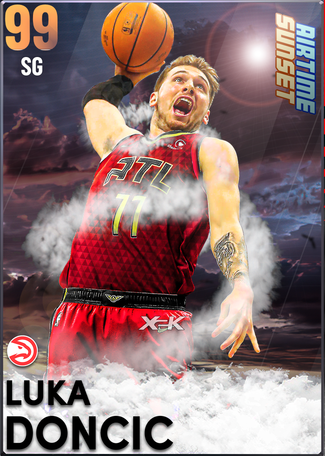 A remake of q's card from last year for his comp currently underway on twitter atm, hope you guys like

Oh boy. Now no one has any chance at cotd

kinda, school is starting to get a lot busier so don't expect as many cards as i used to post tho

U cOpIeD dEePiNtHeQ15's SwAp, I aM gEtTiNg My LaWyEr

I saw this on Twitter, really loved what you did man! One of the best on there.

Stolen, and this guy got 70 likes off of a stolen card smh

90 now, it is what it is, people like to do that, let the children have their immature fun is what i say

100 now, it is what it is, people like to do that, let the man manhandle the boy

i'm used to it at this point

This is fr good, sorry it got stolen

cotd so lok doesnt get it

You literally stole @bakedizzle101- 's perfectly original card, I might report you for stealing, this is a shame.

hey firstly, maybe check the fucking time when this was posted, the way you can do this is that the 6 digit number in the url of my card is smaller than his, meaning that mine was posted first. Secondly, don't dare condescend me when you don't even know half of what you're talking about. Thirdly, nice alt bud

#1. I heard from an inside source (@bakedizzle101-) that the card was his, and that he was working on it before you stole his card, shame shame.

if you are going to use a source, make sure he's fucking trustworthy, this user you say you believed is an alt booster, meaning he creates many separate accounts to mass like his own cards and to mass follows for his own account. Don't you think that cross-checking with other users and the history of this site would have told you i was far more likely to have made the card? Also, how the hell can i steal a card when he is still working on it? People steal cards on this site by screenshoting them when they are posted, meaning they are FINISHED AND NOT BEING WORKED ON. And no he never sent me any concepts, screenshots etc. and i can take screenshots to prove it. Also the url does mean everything, a lower number in the url means the card was made at an earlier date, that's just how it works, go and fucking test it if you really want to. Unfortunately, i don't have the internet power to edit url's for every other user who uses this site, and as far as i'm concerned that's impossible to do unless you have some ownership in the site.

oh funny haha, why tf do you even do this, wtf is seriously the point, give me a fucking good answer, ah yes i was so trolled not like i literally called you an alt in the first fucking message i sent you but whatever