Card by bennetbogi17 10 days ago 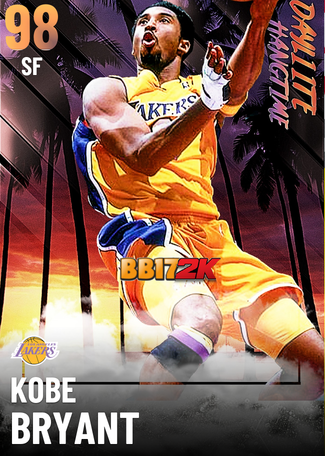 im sorry to everyone for the repost. I reposted because I spelled his name wrong so I giving away the temp but plz get this to cotd plz https://ibb.co/H7L5BWJ

Look at your followers there all your alts LMAO

fire how do you make the temp??

repost mest u up but u had to

For those of you who don’t know this is Shaquille O’Neal, AKA The Slim Reaper, he played for many team, mainly the New York Giants, Boston Red Socks, and the Houston Dynamo. He is best known for when he had 3 50, 40 ,90, seasons in a row, and in those 3 years he won the 3-point contest, being the first player to get 50 points in all of his passes!!!!!!! Shaquille O’Neal was the “do-it-all” player and is considered by Many to be the GOAT SG

YOU EXPOSE ME AND I EXPOSE YOU

Go touch some grass. You obsessed with @bennetbogi17