i'll just say a few of my favourite songs rn, cuz i use apple music and my playlist like 500 songs

In The Morning - J. Cole

Liked by bobQ~, MMoryTV and Jaiden13

i do enjoy the idea of having a community based vote instead of what i did last year lmao. but yeah like lok said kinda too early atm 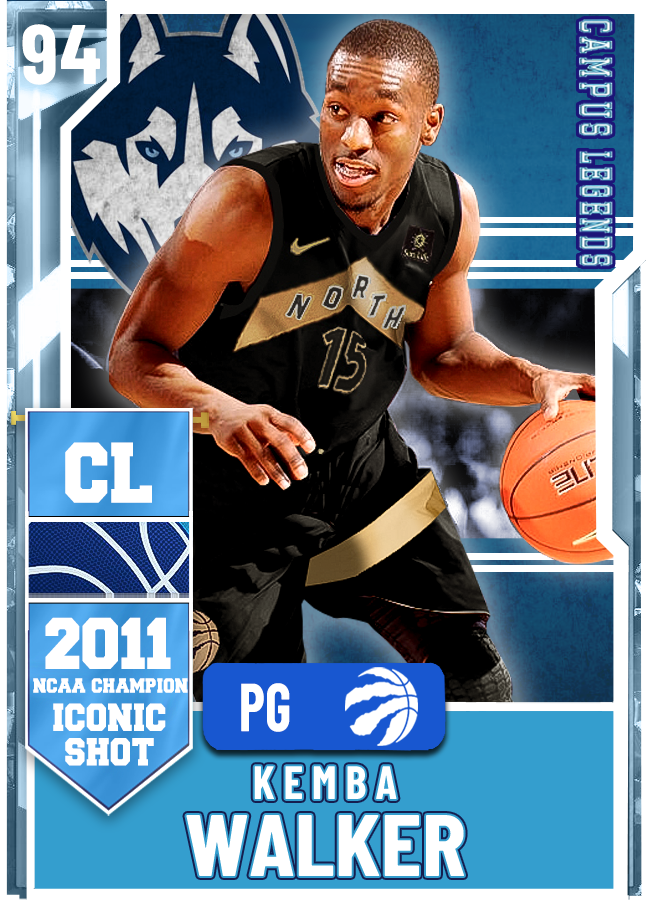 kind of generic pick for favourite college player, but one of my only memories of college basketball is watching the shot against pitt. Then I watched him win the championship in 2011, Kemba's always been one of my favourite players since then. uhh also my fav team is the raptors if you didn't already know lol

Campus Legends them, based on 2K17. Uses design elements and ideas from the NBA Draft theme in 2K18, tried to incorporate the info bar on the side like the 2k18 cards, shown on the right