You would be doing the world a favour by killing yourself

Kill yourself, you fat lard. 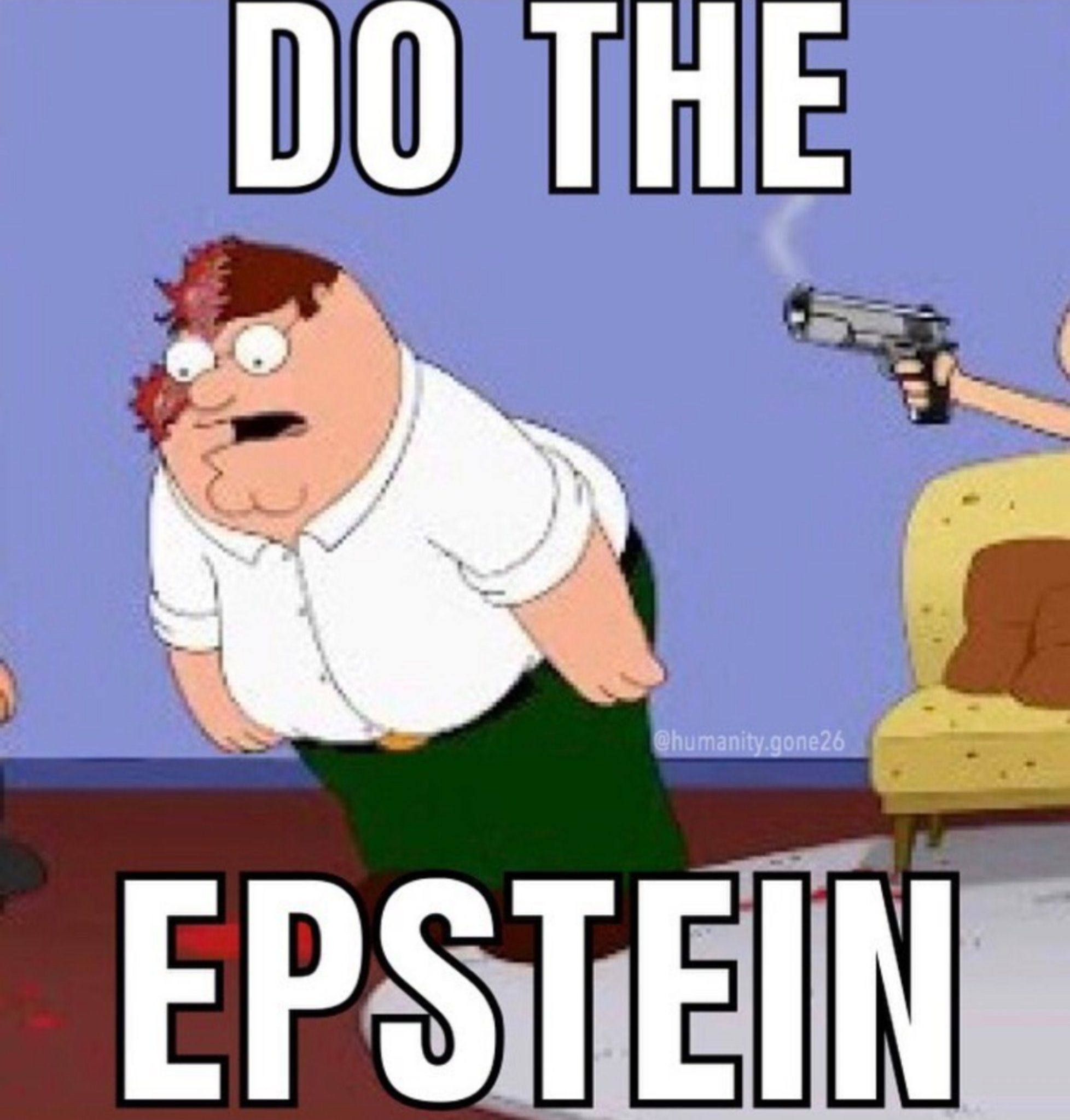 Haha, you spent a lot of time on that large, complicated post. I bet you did it on your computer. And where do you use computers? Inside. You know what that means, kiddo? It's time for you to... 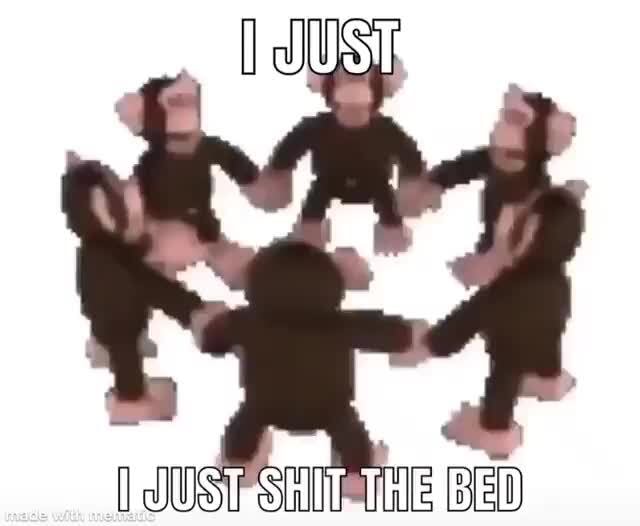 not just about range,has zeller even been named first team all rookies,DPOY or even MVP?no I don't think so

Name one other player to block the back-to-back MVP this season. Go on, I'll wait. shaq was an all star yes and my point is that ben simmons and shaq are simular for one key detail......shooting from behind the arc

So he's not an all-star because he's not a competent long-range shooter? That changes NBA history quite abundantly if that's the case.

It helps when you're playing on a super-team. Also, I only wanted to do a top hence why there's only 5 spots.

LMFAO i dont have autism unlike you dumbass also i do not take meds since my doctor has order me to wait until my next refill,did you really think pulling the autism card on me would work? 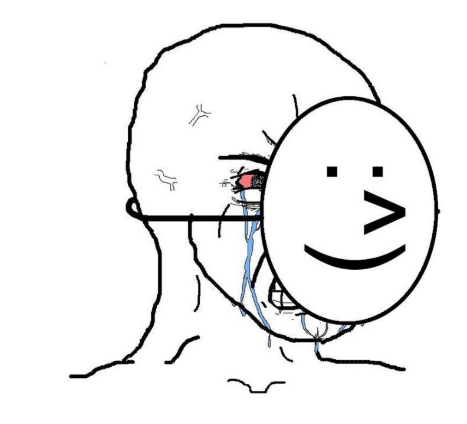 The race so far for me is: