Came back to MyTeam after about a month hiatus and am in serious need of suggestions.

nah he editted that part in

It's not difficult; the hardest part is coming up with the idea in general. Once you do get that idea though, just mash up as much things that corrolates to that concept and more times than not people will like it. You can see this with LOK

Just playin', his cards are dope

Created a pretty mediocre concept haven't been designing and creating vectors so I decided to see what I could do, hope it's alrite :D 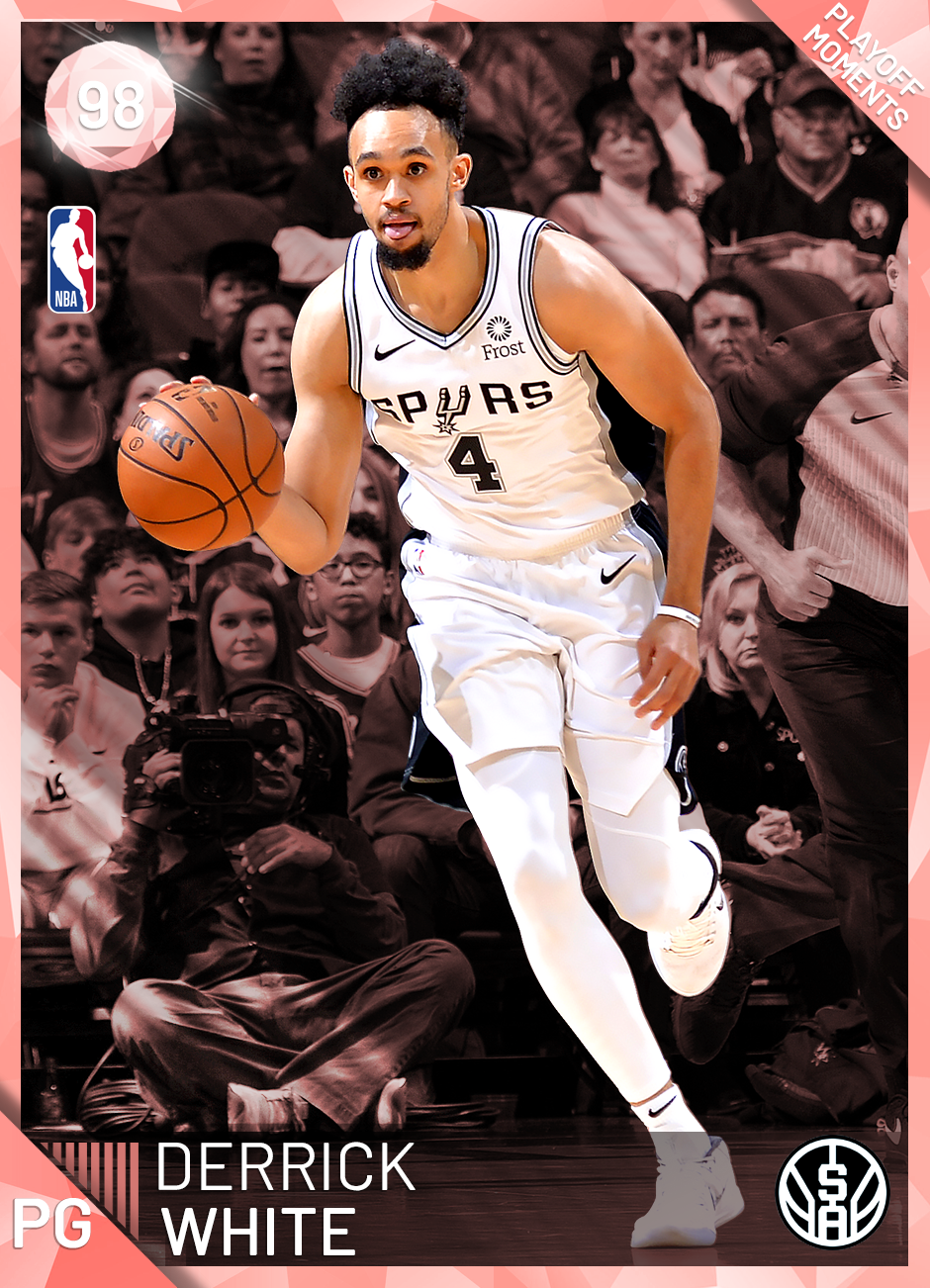 That playoff run saw Dirk run through the most elite teams in the league, sweeping the Lakers and taking a considerably worse Mavs squad to the Finals is already impressive enough. Bron has no excuses for 2011, he was considered to be at his physical apex with a way better roster than what Dirk was working with. Tell me when KG actually lead his team through a juggernaut conference with a roster of that mediocrity

Amen, still don't know how this a debate

yao was not that great my guy, and embiid is definitely no where near top 5 are you kidding, id take freaking horford over embiid

Well, there's no definitive list then; we've never seen what KAJ could do against Hakeem or Embiid playing against Wilt. Also what kind of disrespectful bs is that about taking Horford over Embiid, Stay off the WEEEDUUHHHHH (I probably should aswell)

PG: Magic, Steph, Nash, Kidd and CP3. No Stockton since he lacked a left hand and statpadded hella assists, no Robertson due to the fact the opposition he played were weaker than rn and obviously I didn't include DRose due to the fact he is the undoubted GOAT.

SF: LeBron, Bird, KD, Kawhi and Giannis. No Dr J since I can't really see Julius being more skilful than this bunch, Elgin being the same as Oscar and Pip just slightly below the 5

PF: Duncan, Nowitzki, Garnett, AD and Bosh. Malone, again I don't see him beating any of these guys except maybe Bosh.

I welcome all smoke 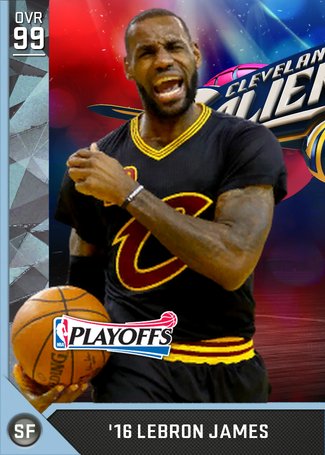 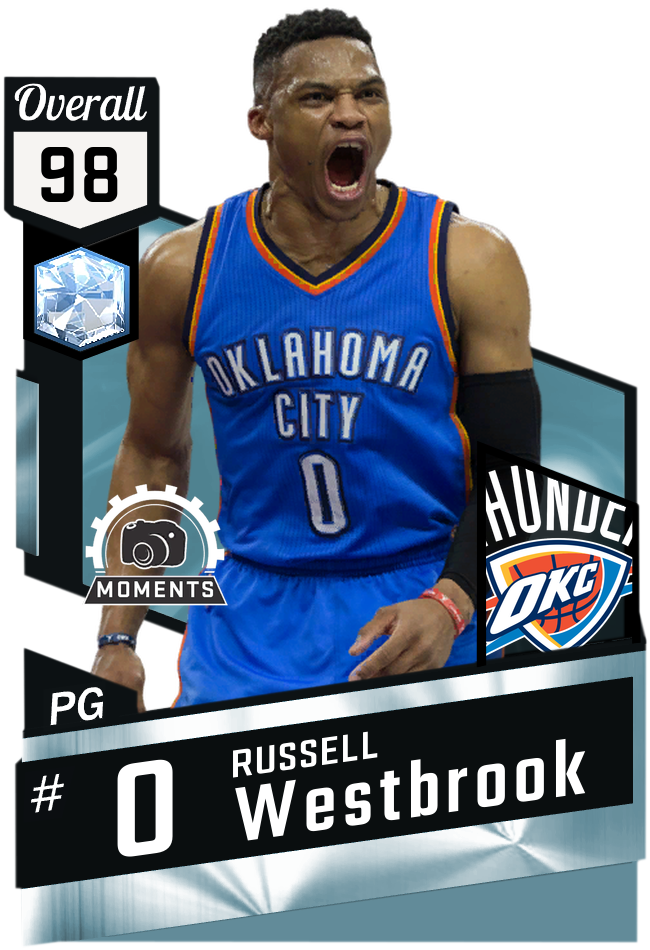 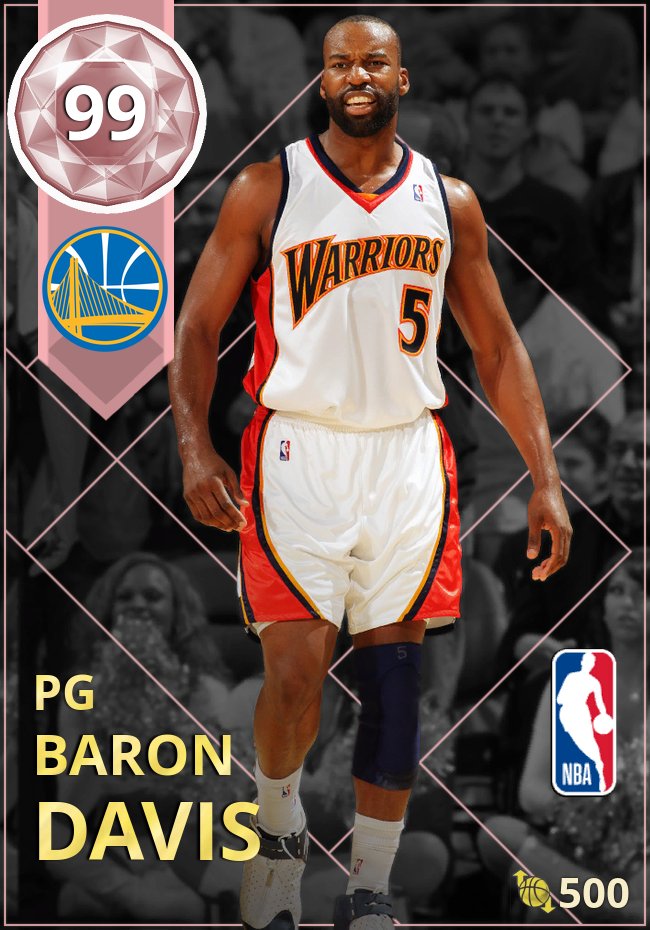 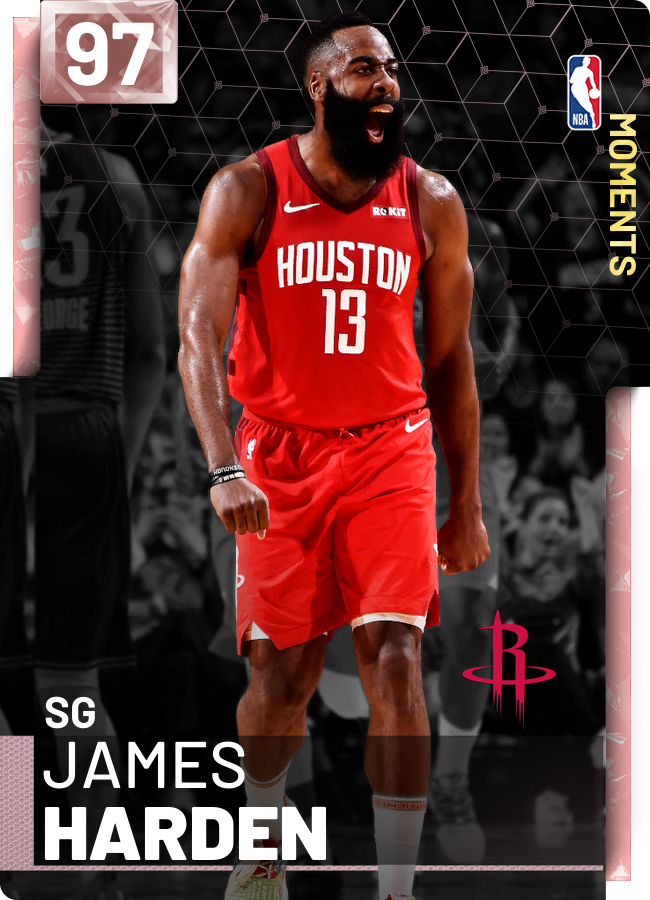 Pick which card design was your favorite over the years