-All Cuts and Card Art by DEEPINTHEQ15- 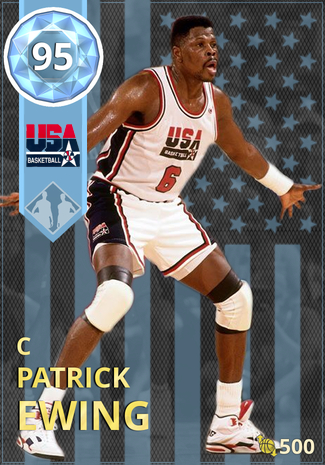 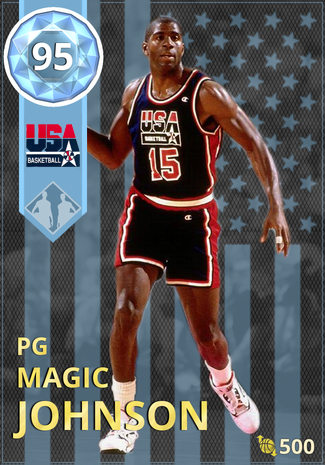 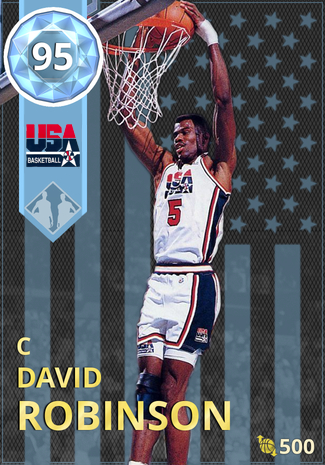 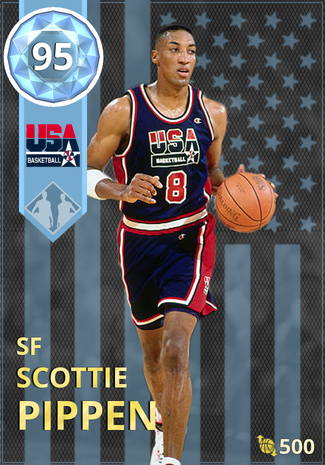 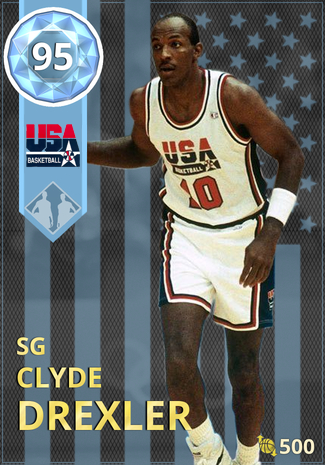 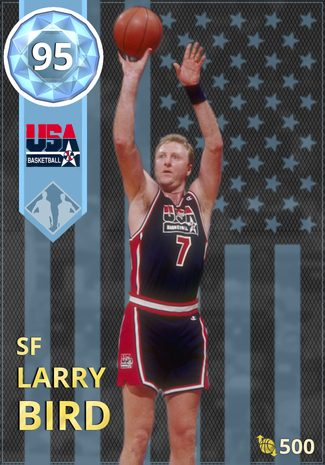 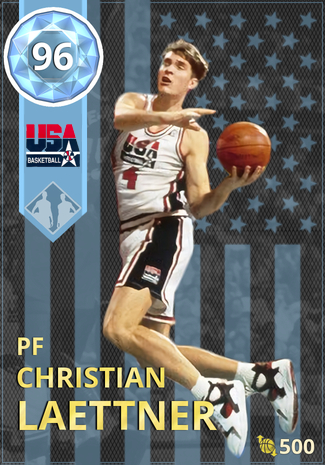 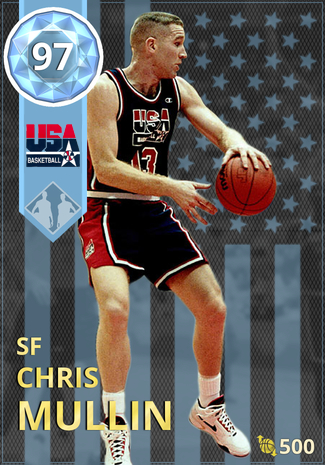 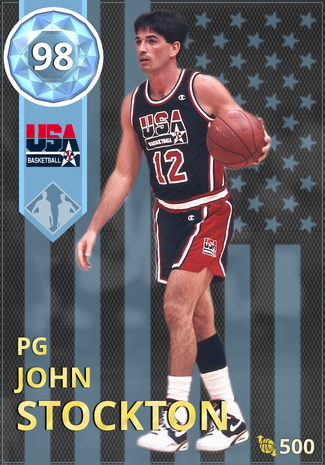 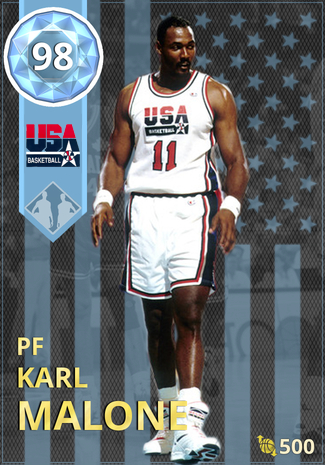 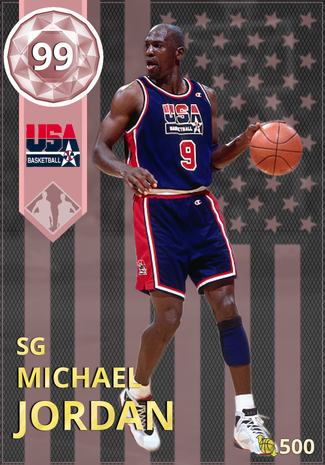 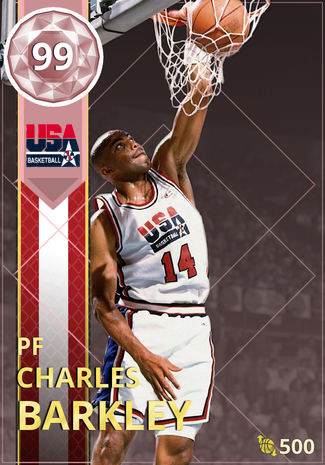 Hey all. This is a recreation of the collection from NBA 2K17 as cards in NBA 2K18. Since 2KMTC's USA Team logo doesn't work, I uploaded these to the website (link here), redownloaded them to place the correct logo on, then uploaded them to an offsite image host. The only card I'm not happy with is Laettner's because there were no good pictures of him while checked in for Team USA and I had to settle for a smaller image that I needed to blow up a lot to make it the size needed to fit the card. Other than that, I went with a simpler card design this time around and I hope you enjoy my work! See ya.

the theme looks dope, i think the players could be a bit bigger though

where do you get them from?

This is pretty good.  Just what Bogo said, make the players a bit bigger.  But otherwise good job

@DrZedd I just search google images for my stuff. Laettner had pretty much no good full body in-game pics that weren't watermarked by Getty Images so that's why his cards pretty much the worst of the bunch.

@Bogtac Thanks! I'm pretty limited with pictures that aren't watermarked by Getty Images since most of the in-game dream team pics are licensed from them (Getty is obviously how 2K gets good pics for their cards). I tried not to blow the pictures up to the point where you can see the JPG artifacts and such. But yeah, I could've sized them up a bit but I like the quality of the image over the size of it personally.

I don't know if it's my patriotism saying this, but this is the GREATEST custom card collection I have ever seen. All of them look hot and flawless, except for Christian Laettner. I wish he was replaced by Shaquille O'Neal.

@Sladnerm Thanks, bro! Yeah, I wish they chose Shaq over Laettner as well. There aren't any good on court pics of Christian to make a card like this anyway. Maybe I'll try a jersey swap card soon.

Do you still have these images? It is so hard to find good images of some of the players and I'd love to use them in PC mods in 2k20