I just realized that PG-13 is Danny Granger on steroids

Stat wise looks like upgrade over Granger even some are the same. Gameplay feels similar. I enjoyed Granger much so PG is great card too.

theyre the same player model if u look at it closely too, very similar release, dunk package, everything. i mean in reality they do have very similar playstyles, except PG-13 can jam it better, but when danny fell off because of injuries, PG took on that role as lead scorer for Indiana with pride. go watch highlights especialy from their career high game nights, they look Eerily similar.

side point if you actually do go watch the career high nights, granger shoots more of the middy, so keep that being a difference in mind. 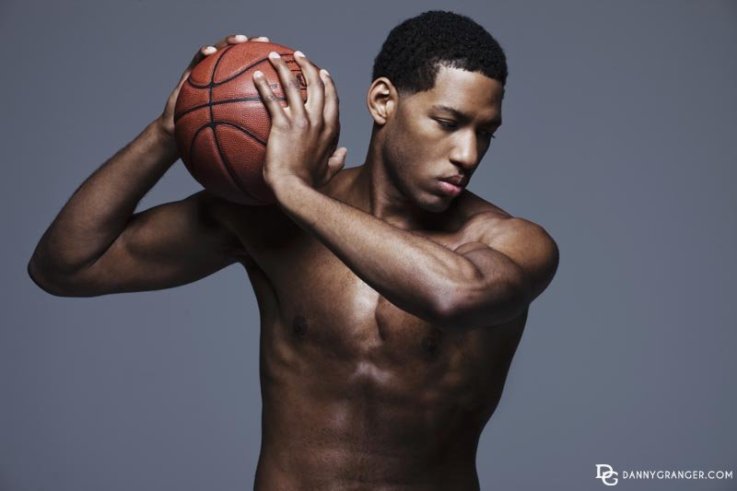